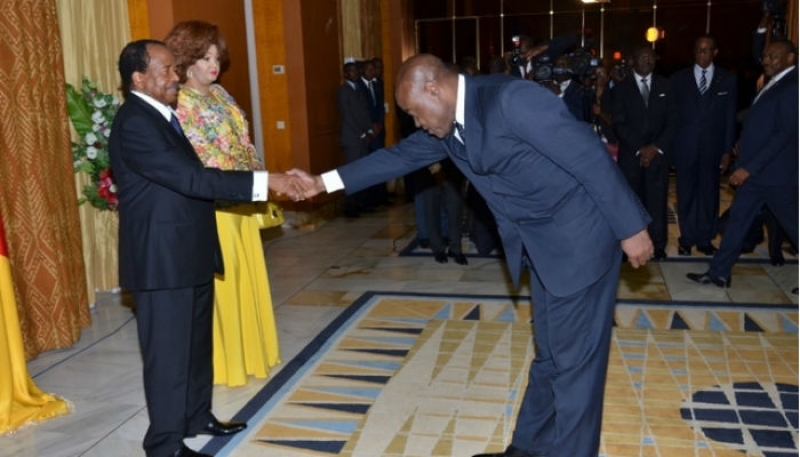 The Minister of Sports Pierre Ismael Bidoung Kpwatt who has gained world fame from his viral greeting (The Bidoung Challenge) was the guest of “Politude“, a program broadcasted every Saturday on the national station of the CRTV.
I am delighted that my message has gone through to the youths, says the minister and inventor of “Bidoung Challenge“. He went on to explained for the first time his gesture which gone global that. “My gesture was recovered by fans of social networks. I admired the inventiveness of the youths and their mastery of social networks. It seems to me that the message I wanted to convey through my gesture, namely the respect to the President of the Republic Paul Biya has been well captured and I am delighted

Listen to his audio conversation below

check out the funny memes of the bidoung challenge below 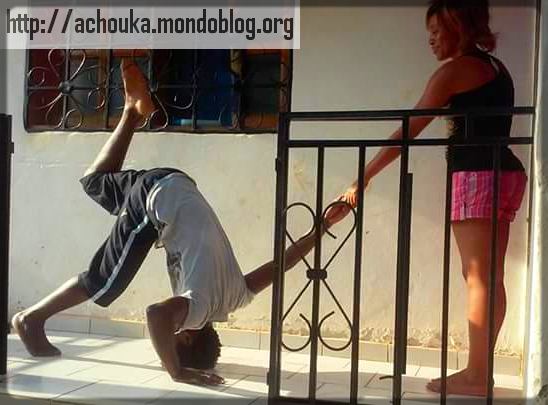 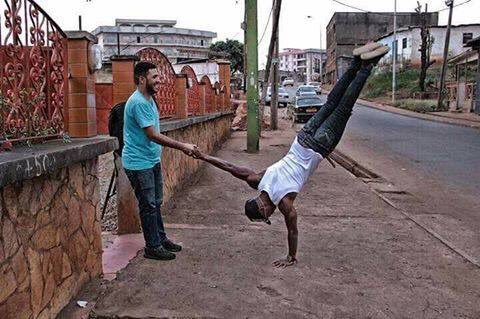 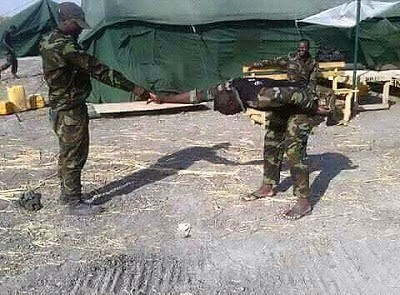 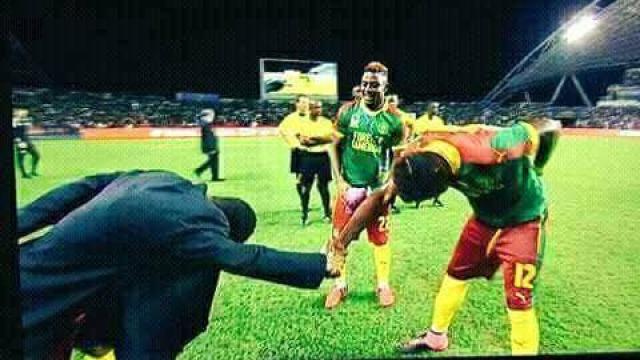 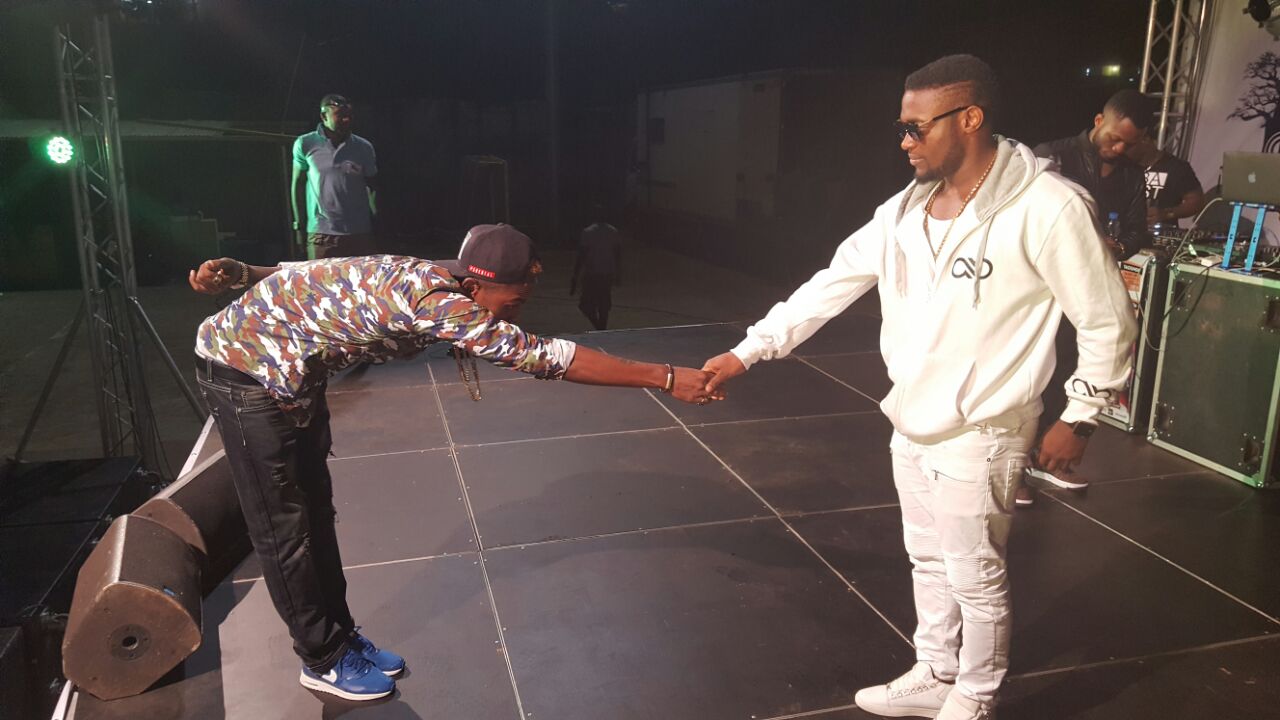 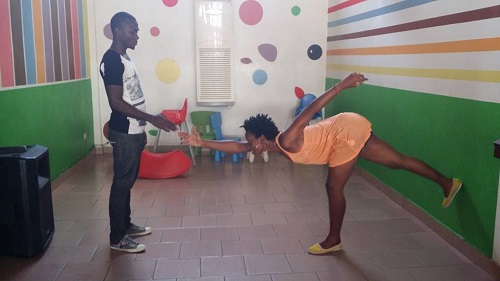 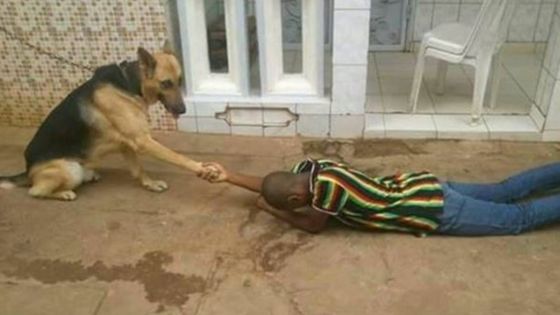