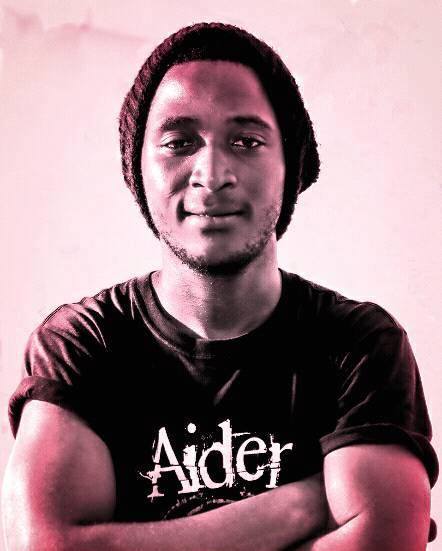 The New name coming up is Geraldrico Guevera. He is based in Yaounde but originally from the North West Region. Growing with a strong artistic passion for drawing and photography he self-trained himself in video editing and directing. He has a lot of amateur music video under his belt such as

Also known for directing the artist Enow Gchrist – I Don Enter He hit pure gold when he directed the critically acclaimed music video for Kikoh -MUKUM. Mukum is one of the freshest music videos this year with original concepts. Characterized by traditional dances and decor, GERALDRICO GUEVARA invested a huge concept of imagination and folklore to create a perfect music video you can watch repeatedly. Watch the official video for Mukum by Kikoh below

The video has gone to have more than 50 000 Videos on youtube and it’s still climbing. Geraldrico Guevara isn’t looking back anymore as he has shown his audience that he can direct a great video if he has finance for all of the resources he needs. Way to go, bro, keep it up 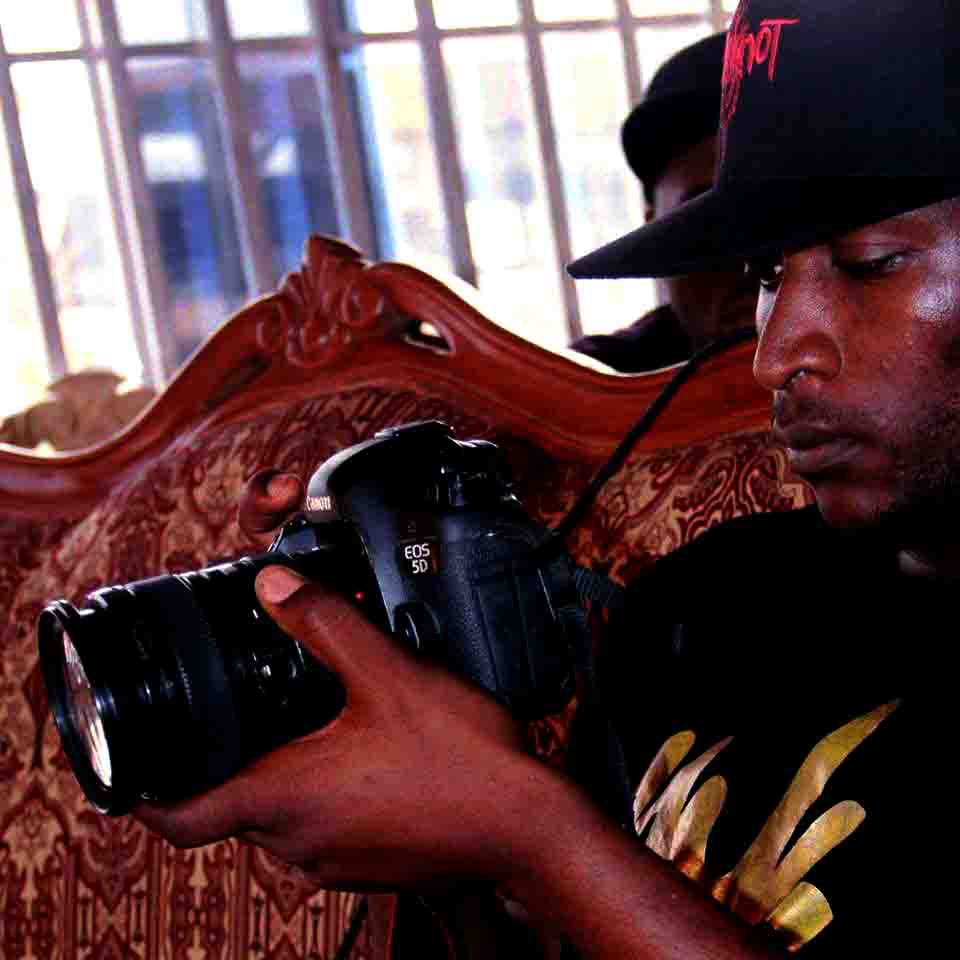 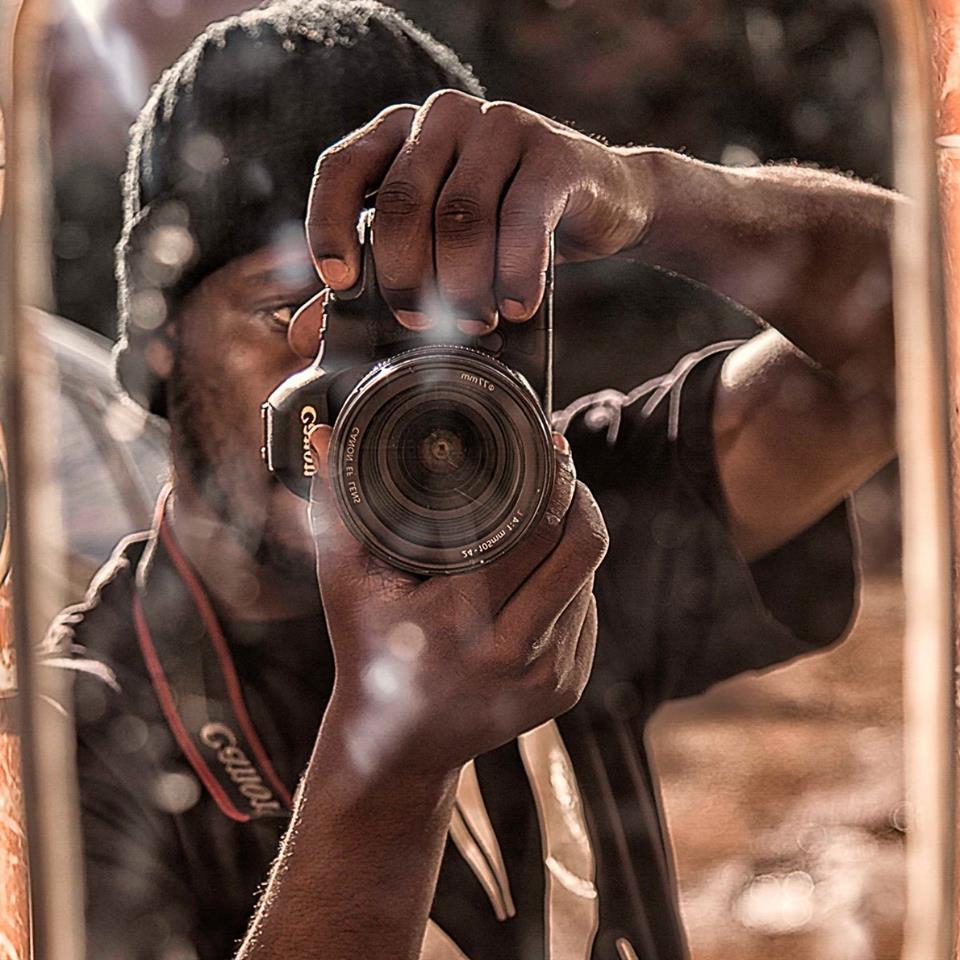