Home 237 Singer Salatiel tease fans with BTS of a new video that will...
Facebook
Twitter
Pinterest
WhatsApp
Boss of Alphabetter Records, Salatiel and Stargirl Daphne were seen shooting a video for a song which we’re yet to figure out.
Salatiel has so far collaborated on almost all of Daphne’s mega-hits including her breakthrough song – Calee -. But mostly as the producer, so technically this will be one of their first song featuring each other’s vocals in it.

After all the teases when are we finally get to watch the official music video? Surely Salatiel will be seen playing an onscreen Samurai master 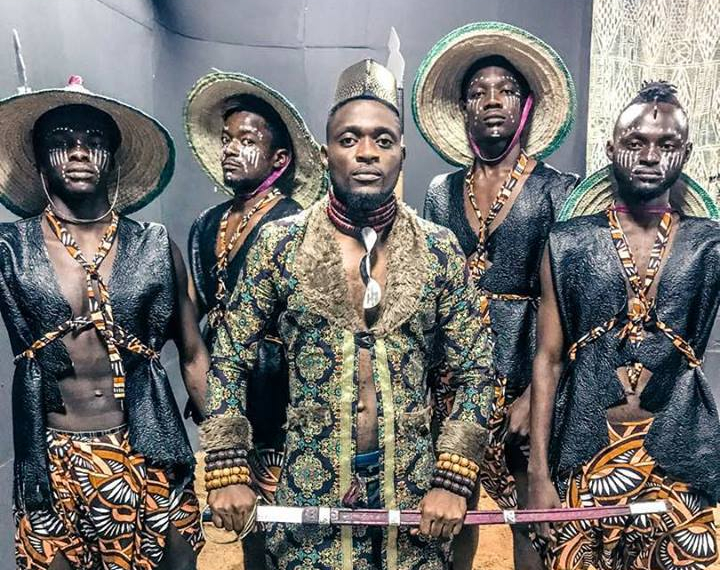 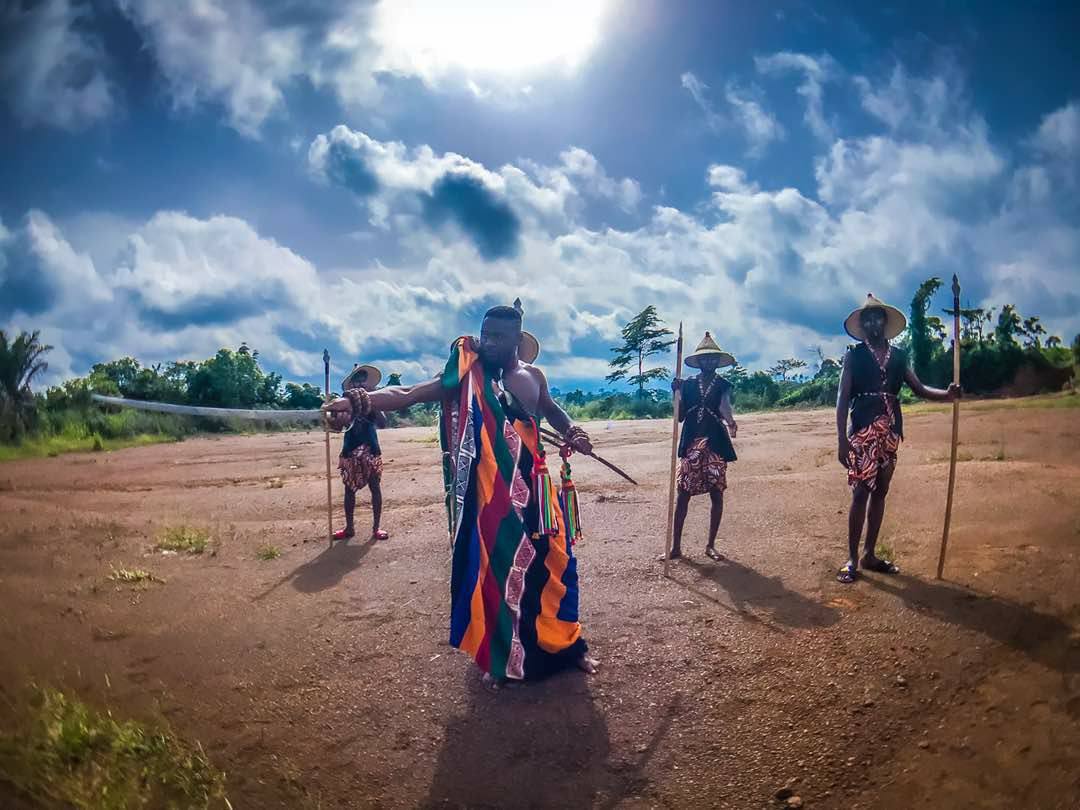 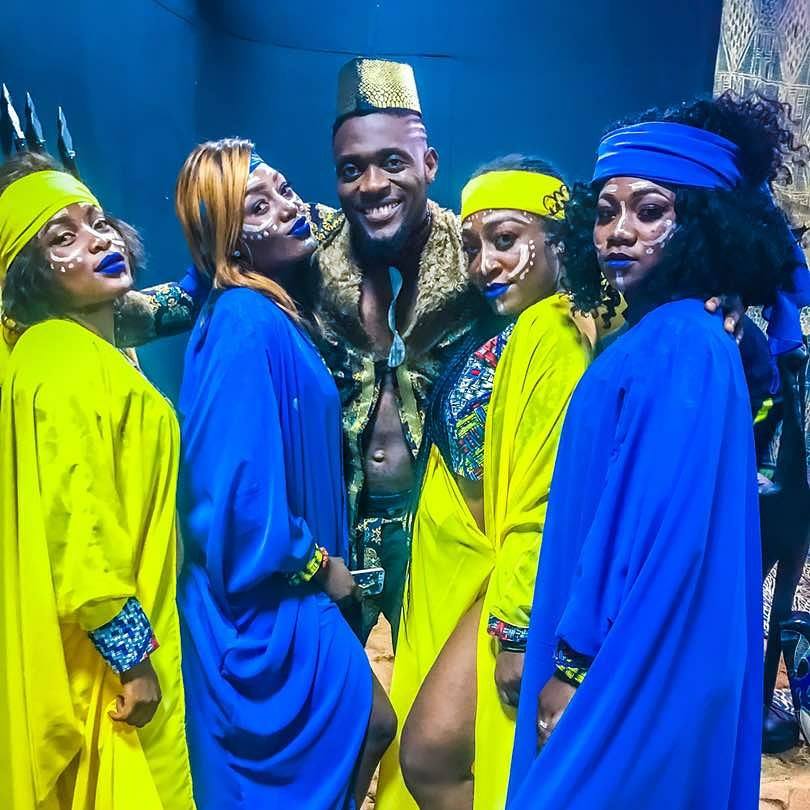