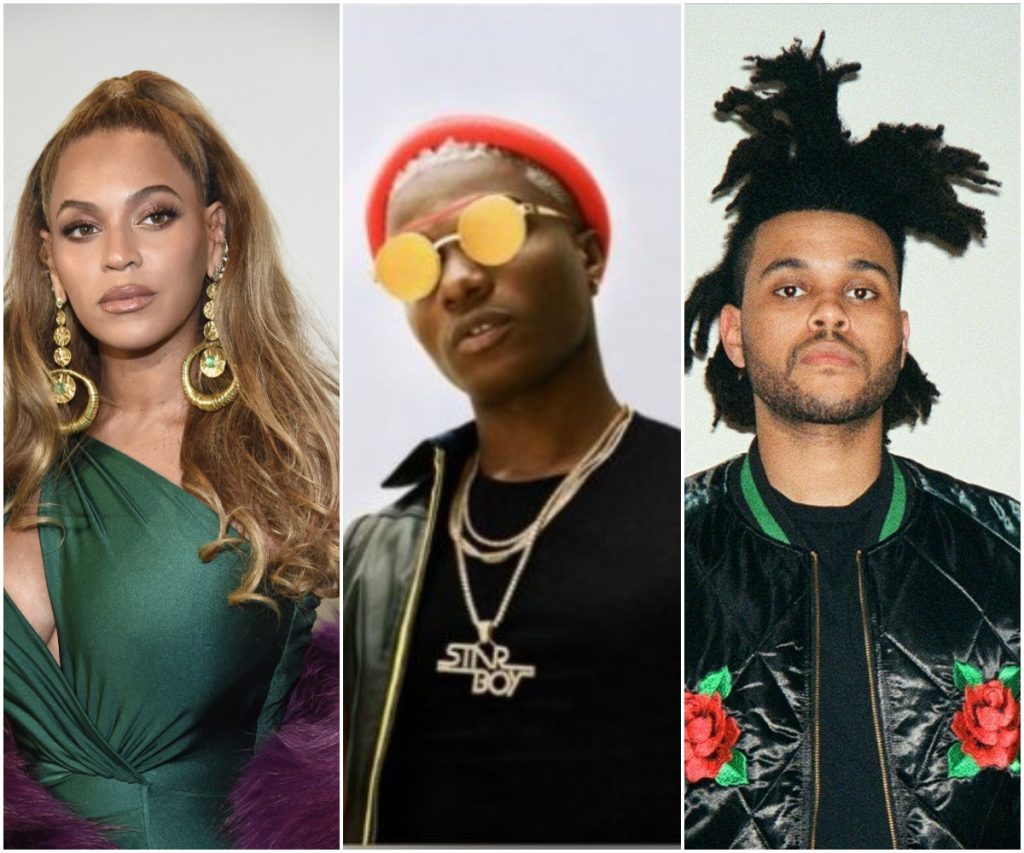 Nigerian superstar Wizkid is not wasting time before resuming on his mission to grow his international reputation. The singer has been named among the artists set to perform at the 2018 Coachella Valley Music & Arts Festival in California, US. The international concert is set to hold between the period of April 13 – 22, 2018.

According to Wikipedia, Coachella is one of the largest, most famous, and most profitable music festivals in the United States and all over the world. It has hosted the likes of Lady Gaga, Kendrick Lamar, Future, Sia, Lorde in its previous editions. For the 2018 edition of the event, Wizkid has been listed to perform at the event which also has international music acts like Beyonce, The Weeknd, Eminem listed for performances. 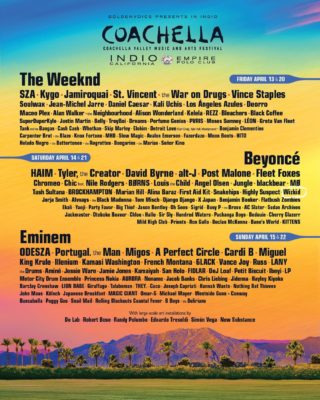