Africans are renowned for their beauty and for possessing special attributes that make them attractive to all eyes. However, few people are aware that some African heads of state are also blessed with beautiful and educated daughters. Find out below if your president’s daughter is among the continental beauties:

1- Ange Kagame (RWANDA) Ange Kagame is the only daughter of the four children of Rwandan President Paul Kagame. Ange Kagame is deeply involved in issues of women’s empowerment and poverty alleviation. After graduating in Political Science at Smith College, Ange Kagame, last year integrated the communication team of the Rwandan presidency.

2- BRENDA BIYA (CAMEROON)Brenda is the daughter of Cameroonian President Paul Biya, she lives in the United States where she studies at the University of California (UC Irvine). An Active social media personnel, Brenda Biya is often at the heart of the polemics. 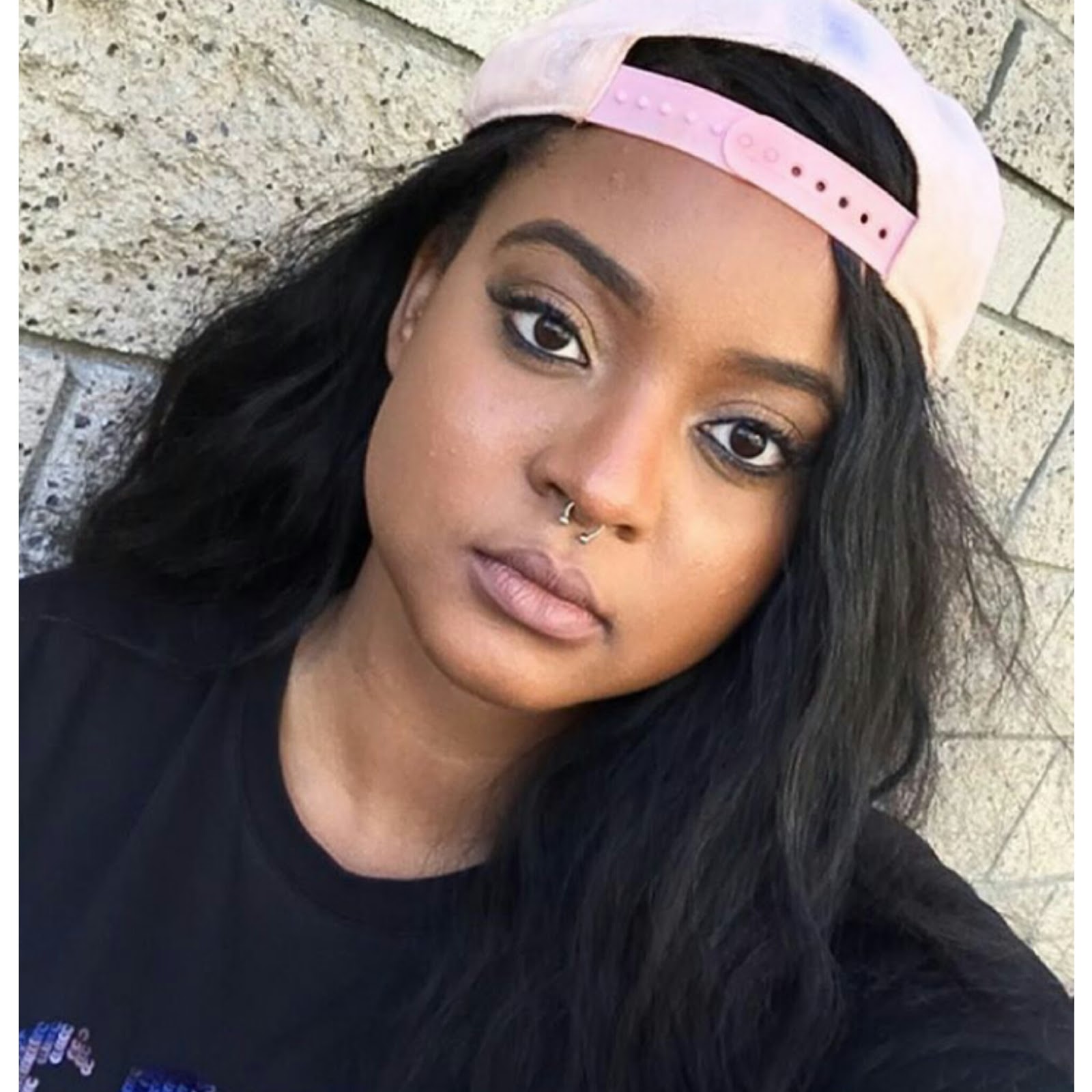 3- Zahra Buhari (NIGERIA) Zahra Buhari Indimi is the fifth daughter of Nigerian President Muhammadu Buhari. Zahra Buhari is 22 years old and heads an organization that deals with people with sickle cell anemia. She obtained her degree in Medical Microbiology at the University of Surrey (England). 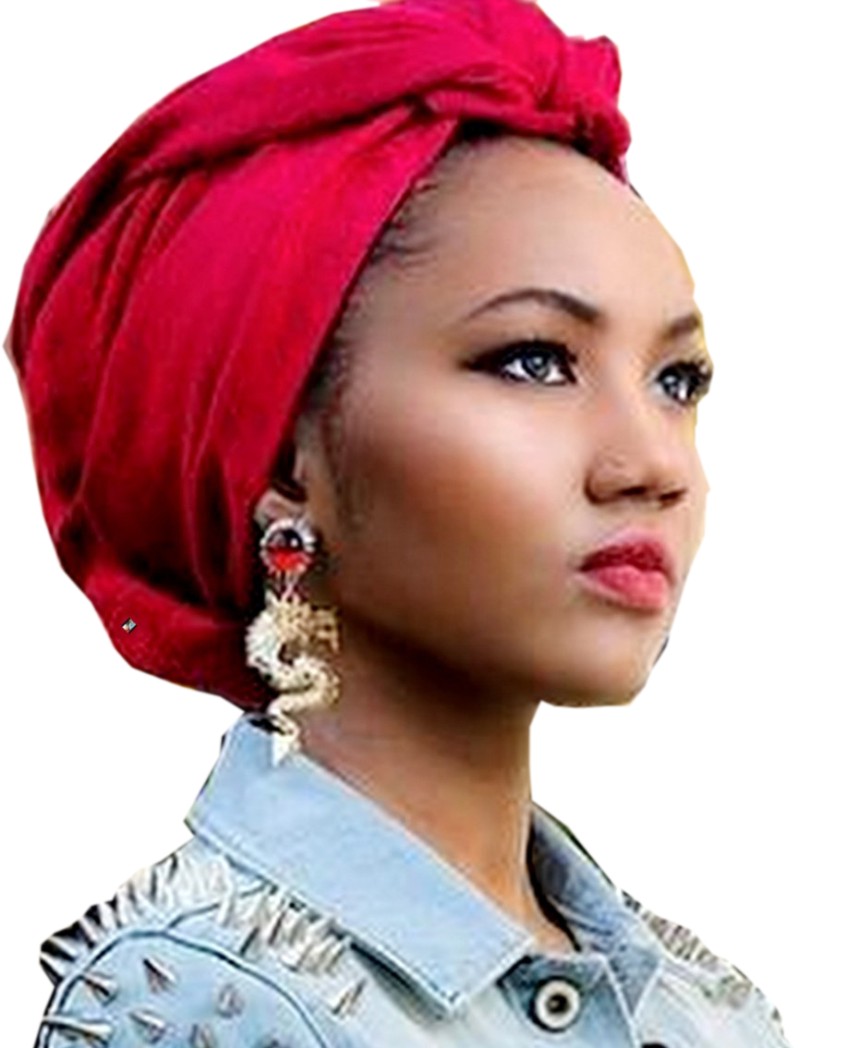 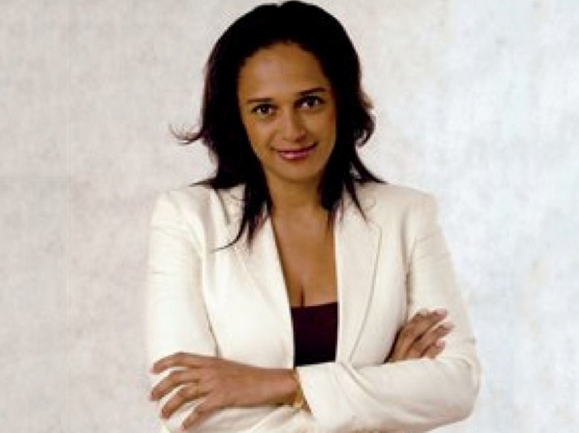