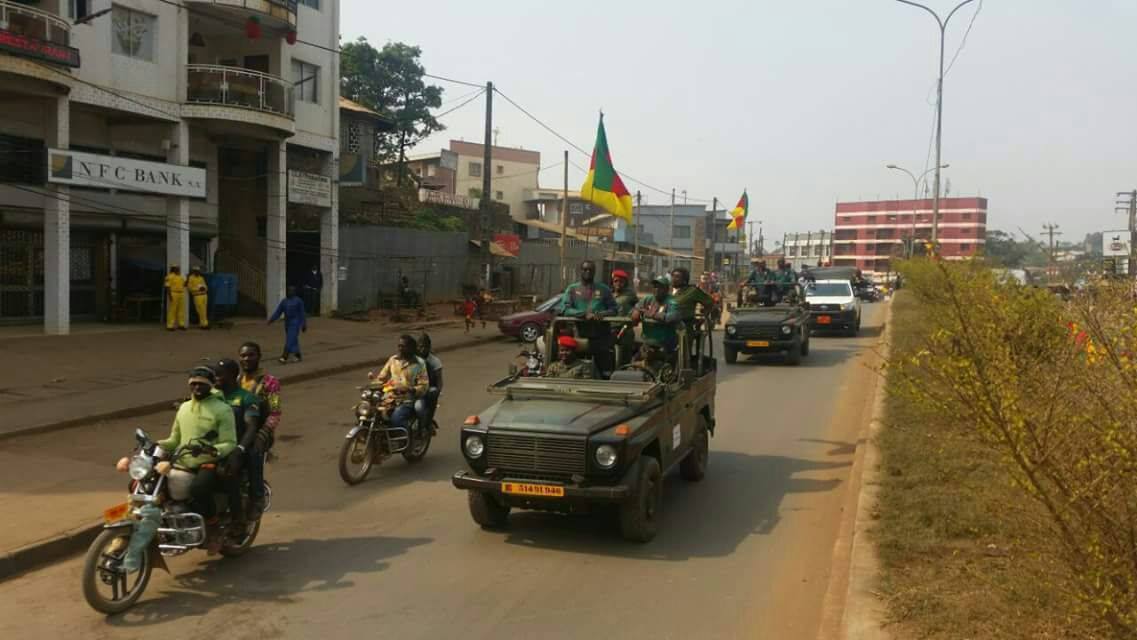 After the western region, the national convoy carrying the trophy of the African Cup of Nations (Gabon 2017) paraded into the North-West region on  Today Wednesday, February 22, 2017, to showcase the victory with the populations Bamenda. It was noticed that none of the 24 players who took part at the AFCON were available whereas the previous day had three of them.

Michael Ngadeu Ngadjui, who took part in a part of the Caravan in Bafoussam, left the convoy to visit his family home. Videos and photos have surfaced with empty streets and a few peaceful demonstrators. Below are some of the pictures we have 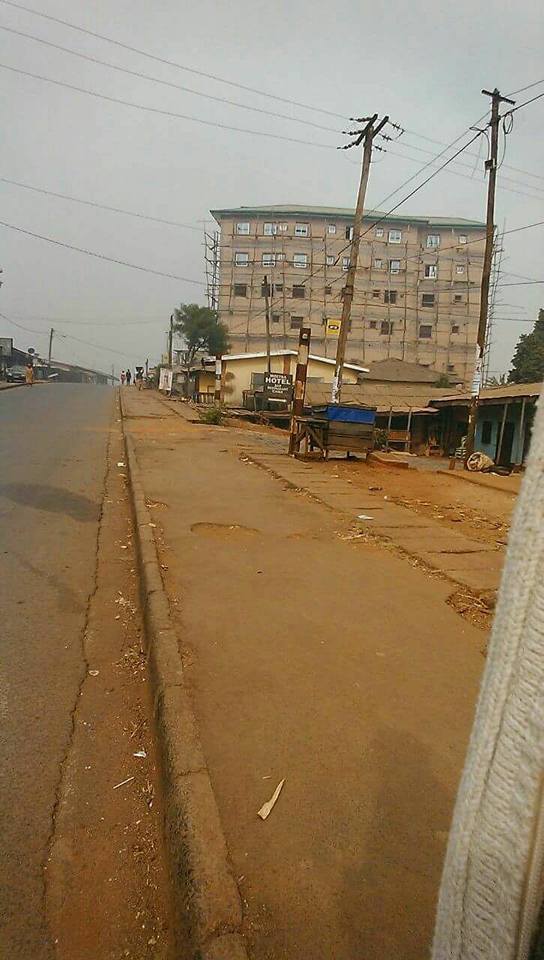 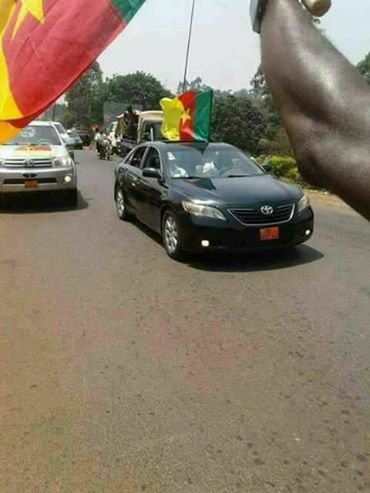 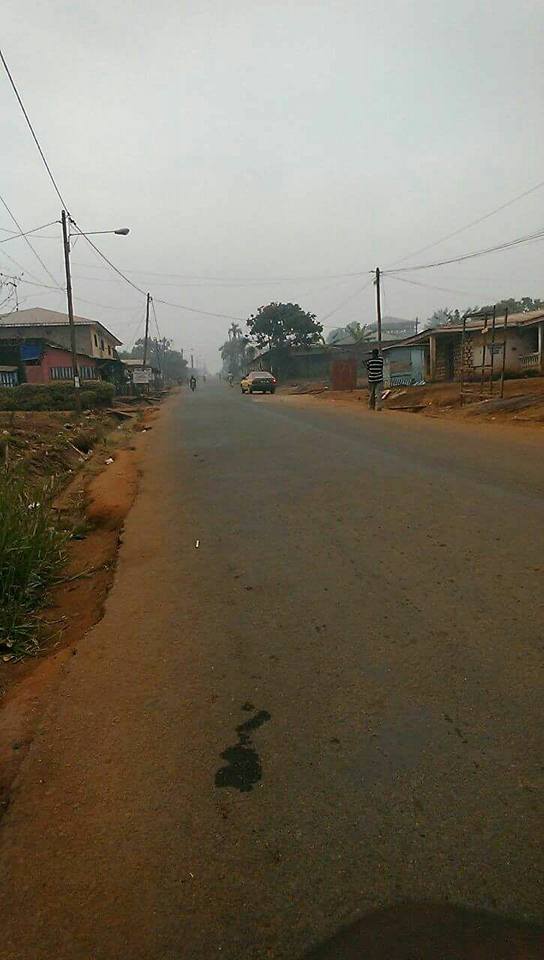 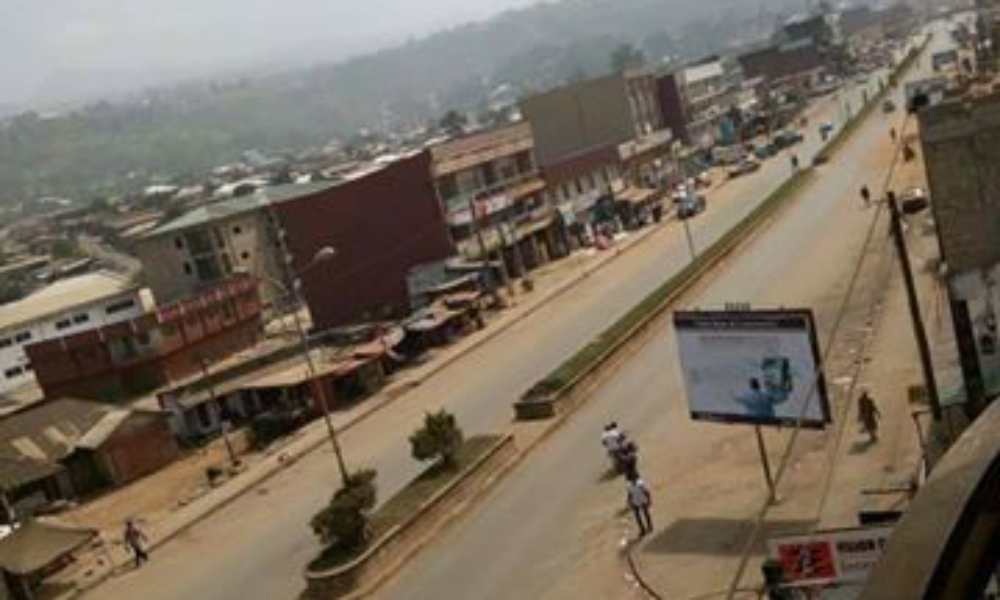