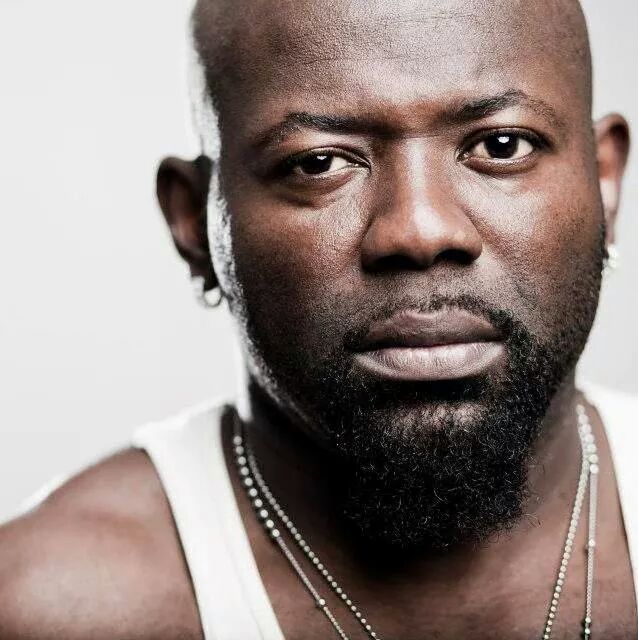 Willy Zogo is a Cameroonian Actor who has been based in Thailand for more than a decade now. A native from Lekie in the Central Region, Willy traveled to Thailand in 2007 with dreams of becoming a professional basketball player but never knew his calling was in movie making. Willy is also doing his MBA alongside making action movies.

While accompanying his friend for a movie audition, his fearless look and build attracted the organizers who convinced him to audition for a role and took his number. That’s when he discovered that he was meant to do movies and started a successful career playing villains in movie roles. He has worked along A-List Hollywood actors such as Sharon Stone, Eric Roberts, Bradley Cooper, Daniel Auteuil, Tommy Lee Jones, Jessica Alba, Jason Statham and many others. Perhaps his most notable role is playing a villain in the Jason Statham Action flick “The Mechanic“.  This Cameroonian is slowly infiltrating Hollywood Action Movies, we are going to expect something huge soon.