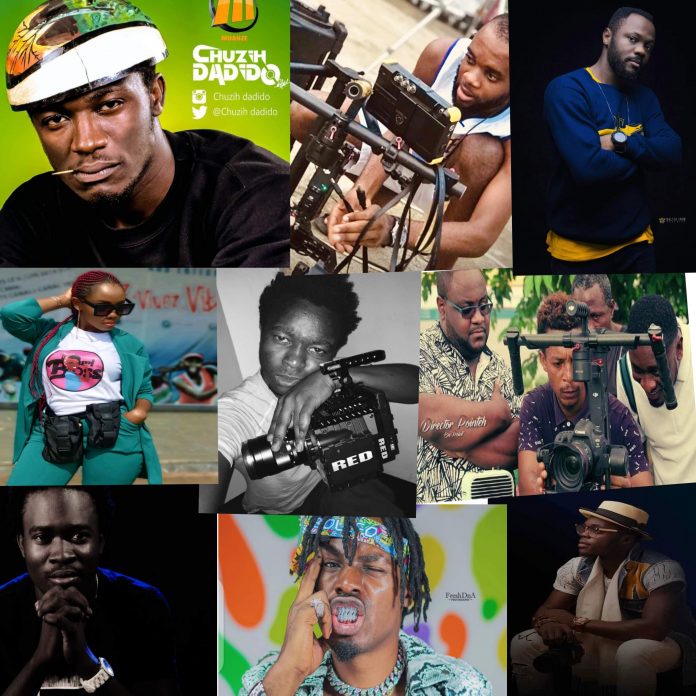 Here are twelve young Directors in no particular order. We know there are still so many that we won’t mention here, we’ve just selected these ones from several criteria like quality of works and consistency. 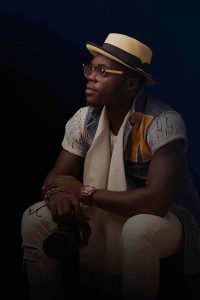 From Mamfe, he born on February 1. 1995, Sir Enow Derick as they call him, went to GHS Limbe before he continued in the University of Buea. His recent videos are: –ASKIA “Let’s talk“; –PK 237 “Billionaire” “Why remix” ft EMCEE; –TIMAG “chakaliser“; –KIKOH ft NJIE MONI “Worldwide”; –TIMAG ft BLAISE B “mon choco“.

Former video editor at NS PICTURES and graphic designer at Sea Pictures, he’s an Art Director and Colourist at Hit 54 Studios. From Bamenda, he first studied English at YDE I before he moved to Douala where he lives. His recent videos are: –GASHA “I’m sorry“; –STEVE MEKOUDJA “Song of Freedom“; -COLLINS POWELL “Partouze“; –SIGHAM “sweet love“; –AWU “Yayayo“.