Home Sports CAF President Ahmad Ahmad Banned For Five Years
Facebook
Twitter
Pinterest
WhatsApp
The President of CAF and FIFA’s First Vice President, “Ahmad Ahmad” has been banned for a period of five years. The Adjudicatory Chamber of the Independent Ethics Committee sanctions Ahmad Ahmad for the non-respect of Articles 15 (Duty of loyalty), art. 20 (Offering and accepting gifts or other benefits) and art. 25 (Abuse of position) of the 2020 edition of the FIFA Code of Ethics, as well as art. 28 (Misappropriation of funds) of the 2018 edition. . Ahmad Ahmad  is ejected by FIFA(Federation Internationale Football Association) and replaced By “Constant Omari“
Ahmad Ahmad is accused of embezzlement by the FIFA ethics committee. He who had announced to be re-elected last October for a new term in 2021, has just been suspended by FIFA for a period of 5 years. He has also been fined 200,000 CHF.
He has been replaced by Constant Omari a Congolese football administrator and member of the FIFA Council who will act as interim of this institution in charge of African football. 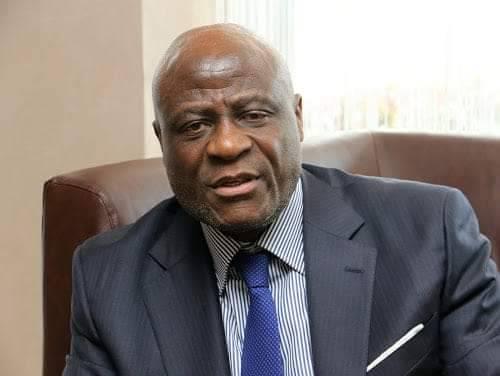