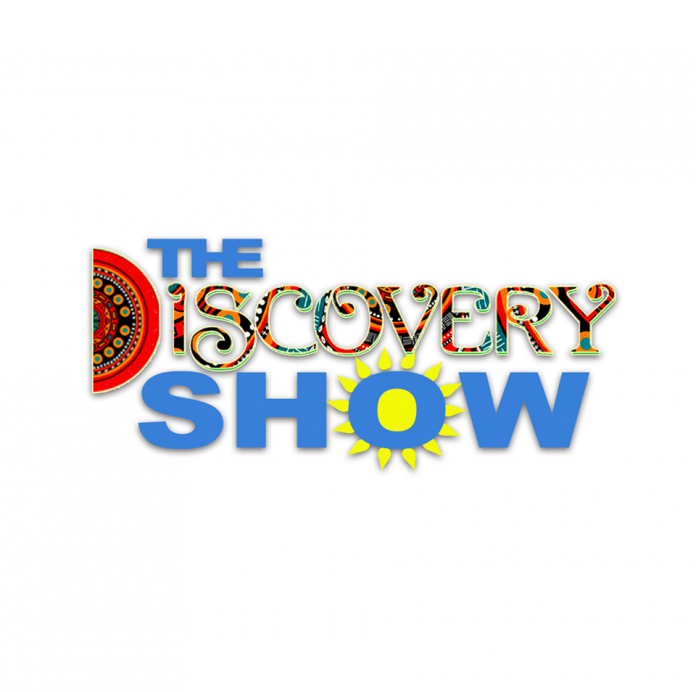 Performance royalties are one of the most lucrative sources of income for artists, it sometimes also looks like the easiest money they can get because, come to think of it, some performances last less than 30mins and yet they maybe priced at several thousands of dollars depending on the notoriety of the performer.Some people even judge how big of a deal an artists is depending on how much he takes in performance royalties.

In Cameroon, a  lot of artists decry a lack of respect for their art and an attempt to belittle them by multinationals when it comes to the performance royalties allocated to them when their services are required, especially in comparison to what their expatriate colleagues receive. All sorts of campaigns have popped up due to this phenomenon,with the most recent being that of Maahlox which allegedly got him a 20,000,000FCFA fee from Orange Cameroun to be on their event in December. But, is getting paid to perform the only way for artists to earn money from performing? Does the fact that they have to get paid for performing mean that if no company approaches them they will never perform? I wonder!

The fact that all artists in Cameroon, even those who have very little impact or bank-ability want to be paid before they can perform betrays a culture of entitlement that is very detrimental to the growth of the artists and the entertainment industry. There are of course ways to end this but two things about human beings stand in the way of killing this entitlement. The first is Pride and the other is Laziness.

Artists develop a strange ego overtime and they think they are too big to involve themselves in direct marketing and promotion of their art. They are content with just singing and expect to get paid because they sing or rap well. Yet with changing times and a wild influx of artists on the market, the winners are those who go out of their way to relate with people and get personally invested in the project but most artists want to come “get the bag” and go home.

The other thing is simple laziness. Some artists especially down here are just lazy. The may know what they need to do but they just cannot put themselves to do it. They are scared to get their hands dirty, to go out in the streets and convince their”fans” that they really deserve the support they keep asking for.

How can this entitlement be done away with? The answer is The Discovery Show. If anyone looks at the model of this show, it involves getting artistes to be personally involved in the build up to the show, mostly communication and ticket sales. They get to keep all the money they get make from ticket sales.

The burden of getting people to attend the show now falls on the artists. It enhances the quality of their relationships with their fans and pushes them to go out of their way to assure that they put up a good performance which will give them the leverage to call their fans for more events.