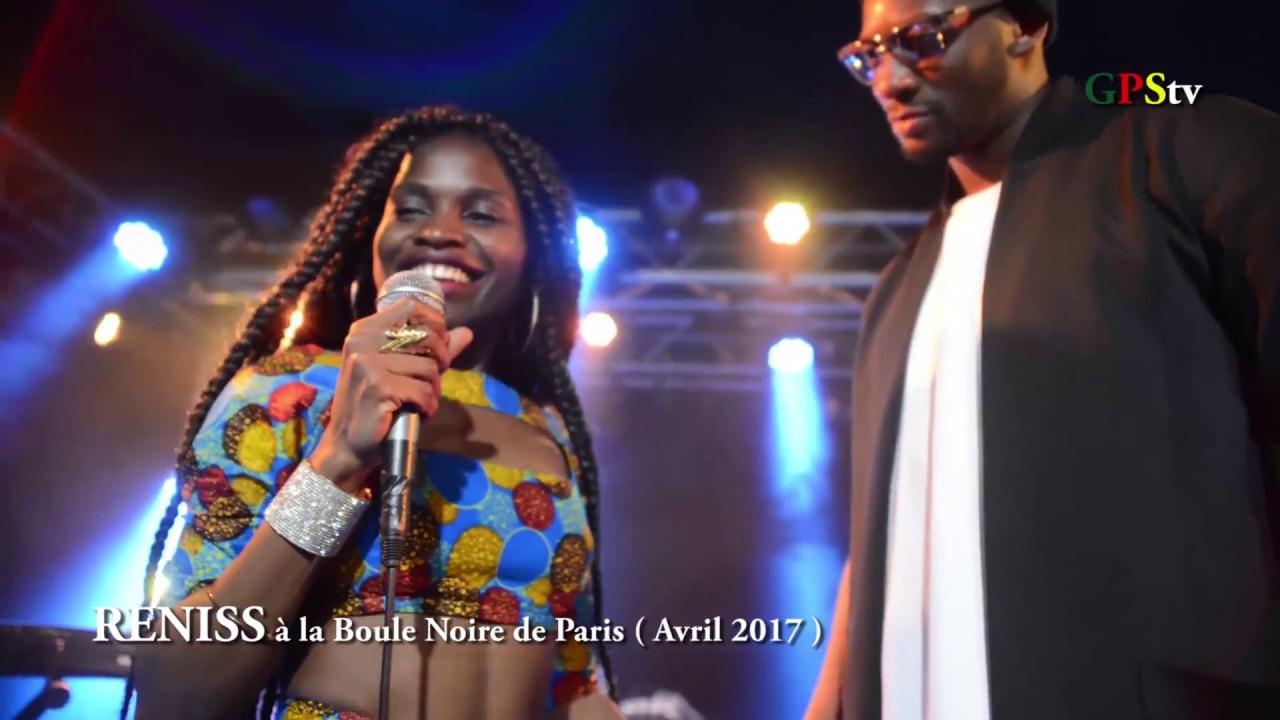 The concert which took place at the “Boule Noire” in Paris shows Reniss dancing together with Singuila his old hit ‘Ay Mama‘ and wowed fans. And the two artists embrace themselves for a few seconds and Singuila hail Reniss as the face of African musical talent.

Watch The performance below