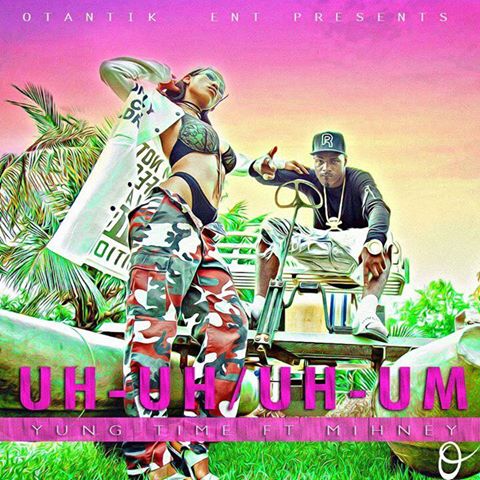 After releasing their classic mixtape ‘Otantik’ some months back in 2016, Buea based rapper Yung Time of Otantik Entertainment presents the spiced up audio with a befitting visual for his hit single “Uh-Uh/Uh-Um”.

‘Uh-Uh/Uh-Um’ features female rap sensation, Mihney who purged her vibes to enrich the visual which was perfectly interpreted,