This is just a sign that Cameroonian music is going global, After becoming the second artist (after Tenor) to be signed by a Major Label; Universal Music Africa, Cameroon’s vocalist Locko bags his first endorsement deal with cognac brand Hennessy.

The details of the deals have not been made available to the public.

“I am very thankful for all your support & I’m glad to announce you that I’m the new Brand Ambassador of HENNESSY  and I am an artist under Universal Music Africa,” the singer wrote on Instagram as he shared a picture of him during the Press Conference. He also announces the coming of his second album titled – Cloud Nine –

Locko, whose full name is Charles Arthur Locko Samba, is one of Cameroon’s most consistent artists with a number of hit songs and album(s) that have seen him experiment with RnB, Afrosoul, Afropop, and afrobeat.

The deal is the beginning of a partnership between the alcoholic beverage industry and the entertainment industry.

Hennessy Cameroon will hope to access Locko’s popularity in Cameroon’s music scene to attract more patronage for the brand.

It is very possible that it is Locko’s consistency as a musician that influenced Hennessy’s decision to choose him as an ambassador – the brand itself being a consistent choice for cognac lovers in Cameroon.

Below are some photos from the event 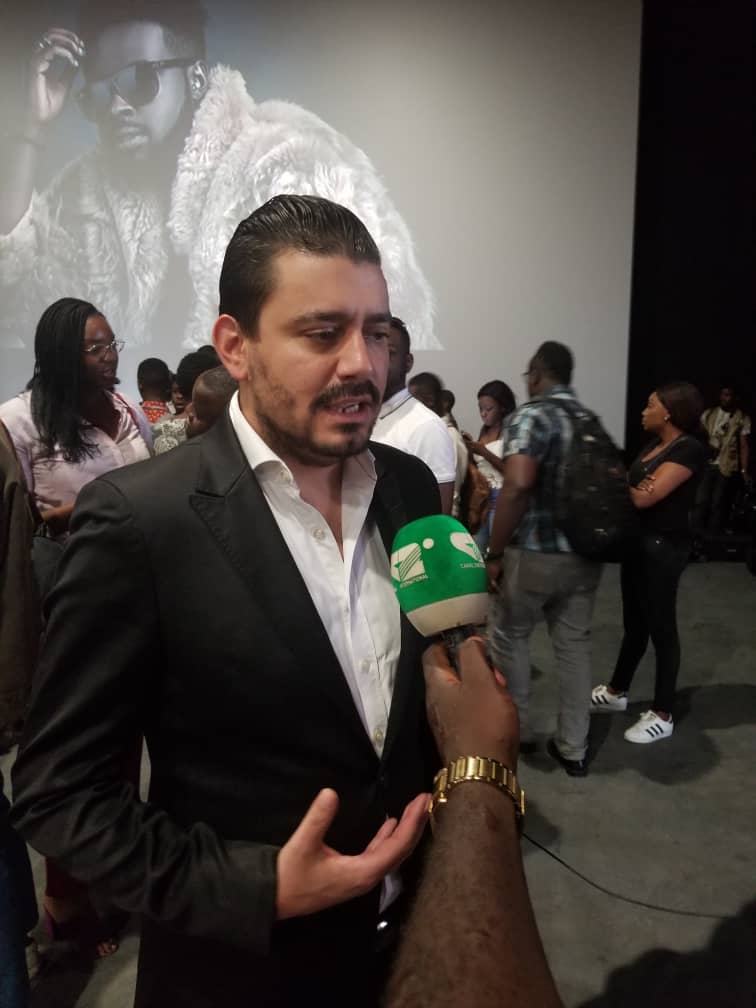 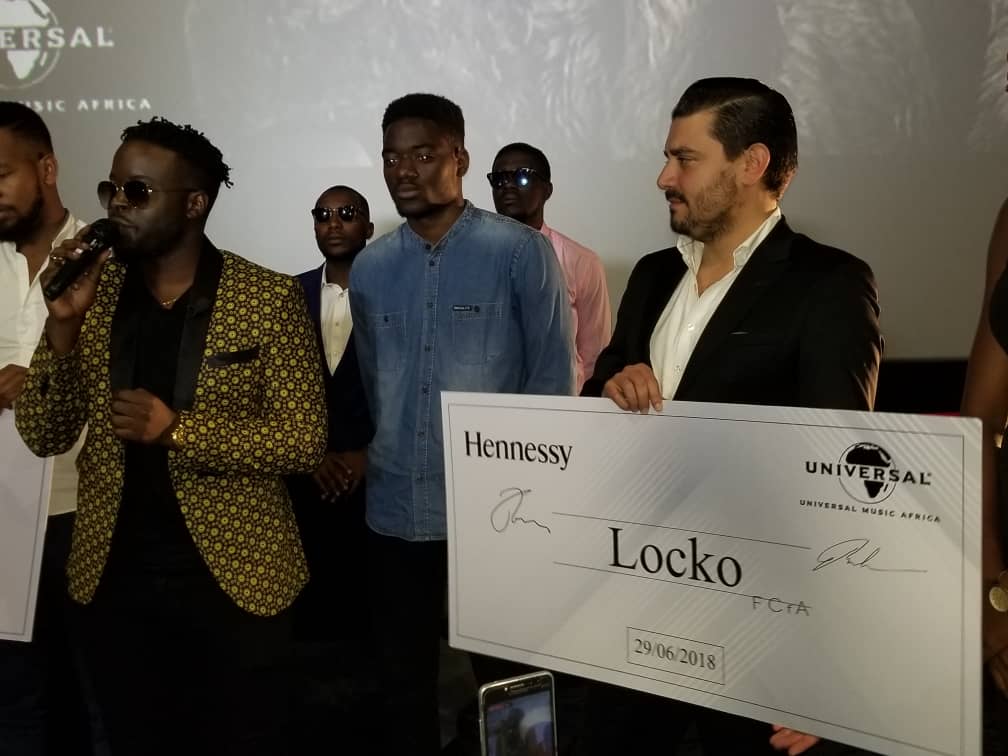 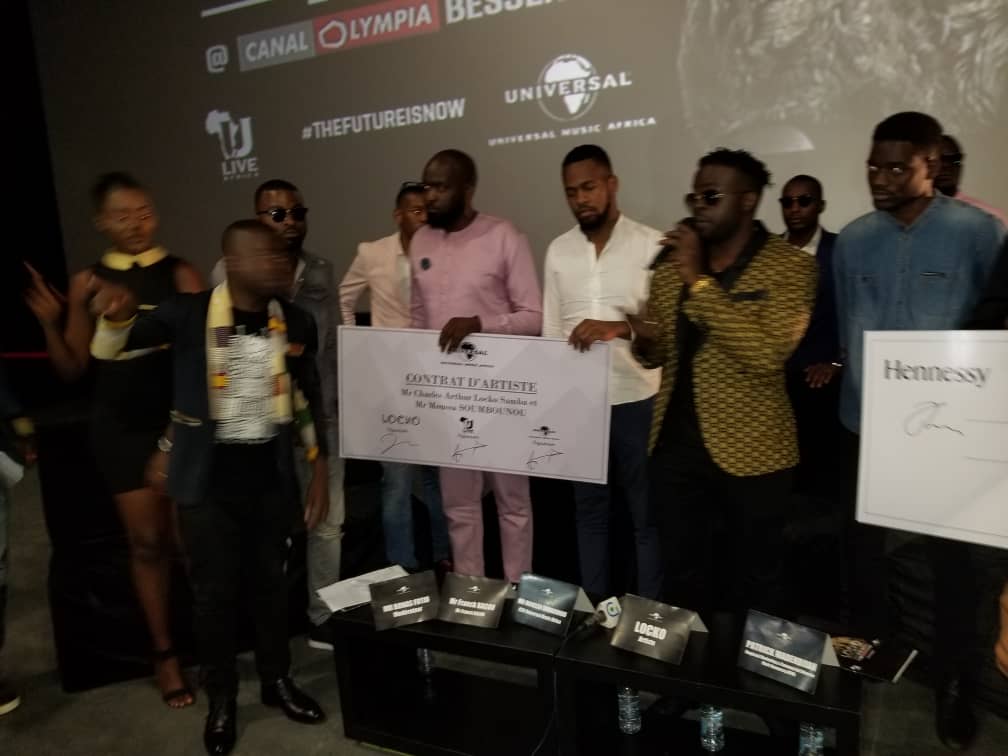 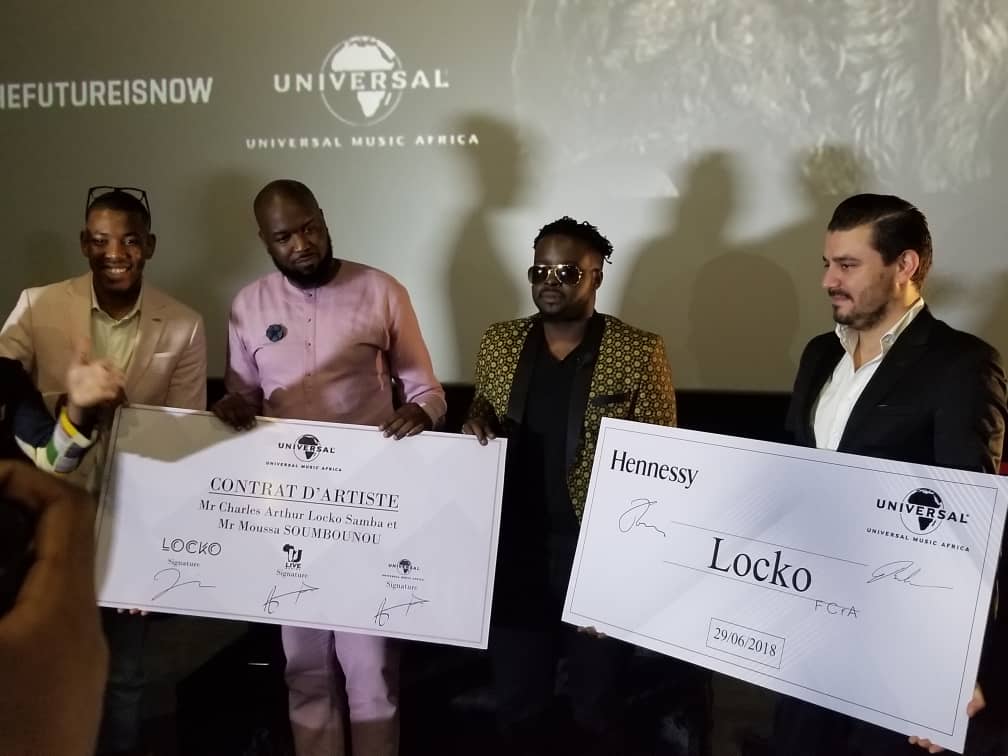 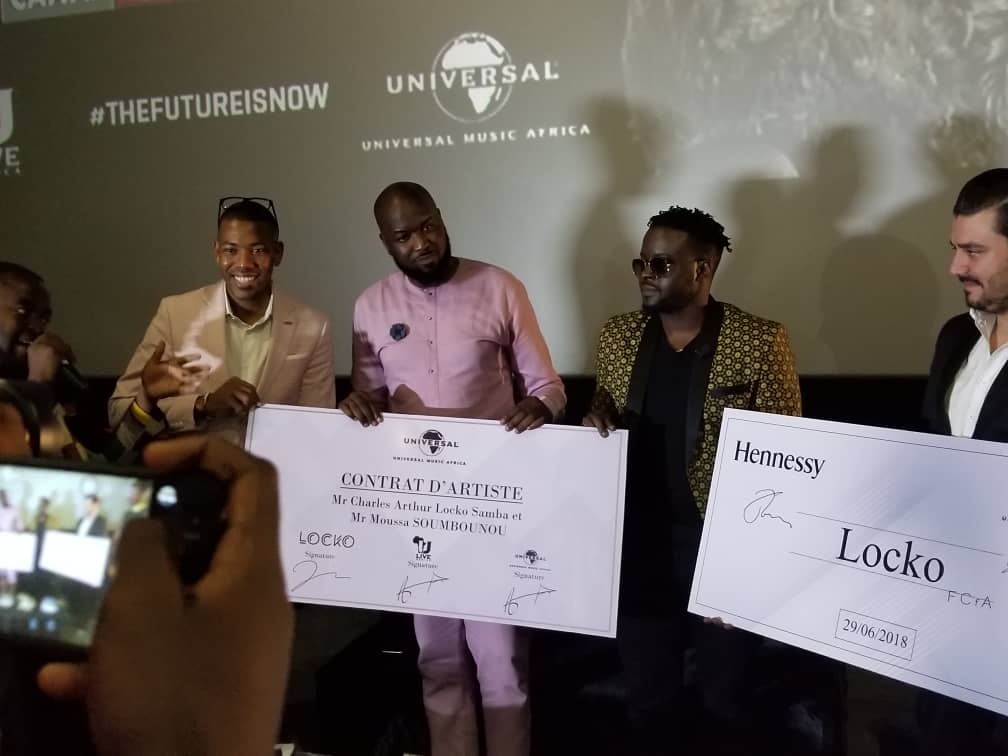