Fr. SOB, who was one of the head of the Sacred Heart Parish, Bomaka who was was shot dead, Friday, July 20, 2018, in Muyuka, apparently caught by a stray bullet as security forces battle pro-independence fighter in the area.

His death has sparked alot of talk on the ongoing crises and his Followers have paid their tributes and respect. Celebrities like Salatiel and Blaise B, etc all reacted to the death of Father SoB and said he was a good man and one of the only priest who supported the music industry.

See the Photos below 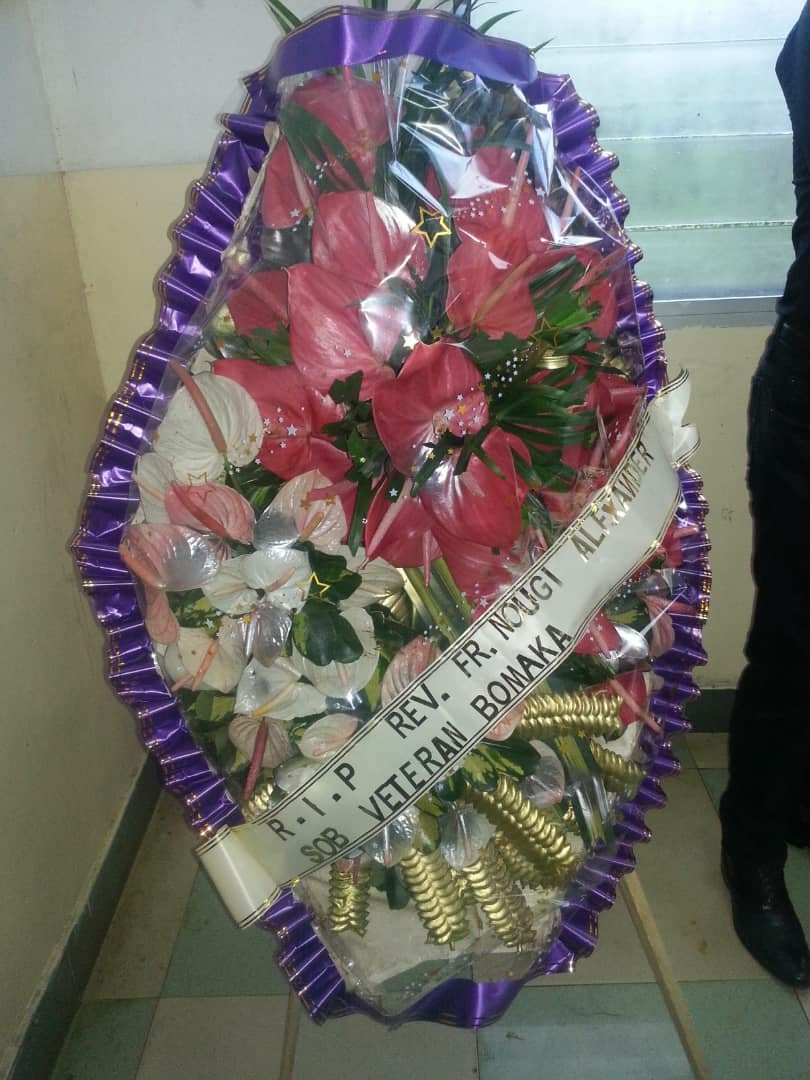 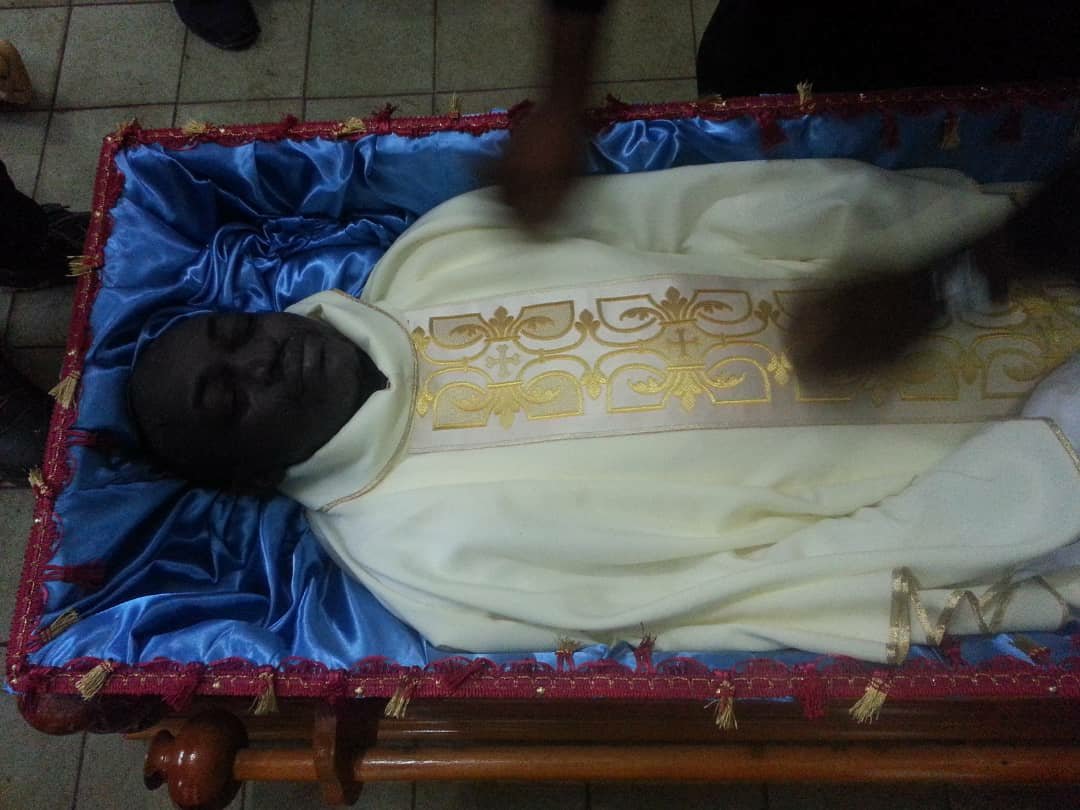 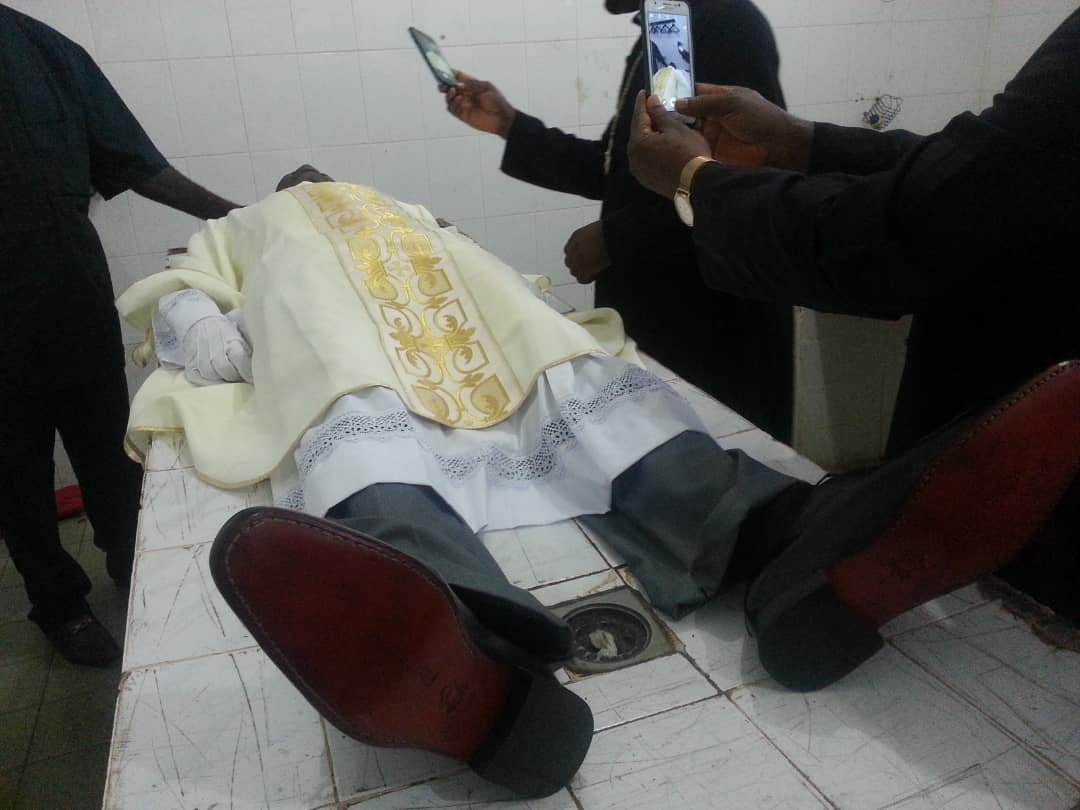 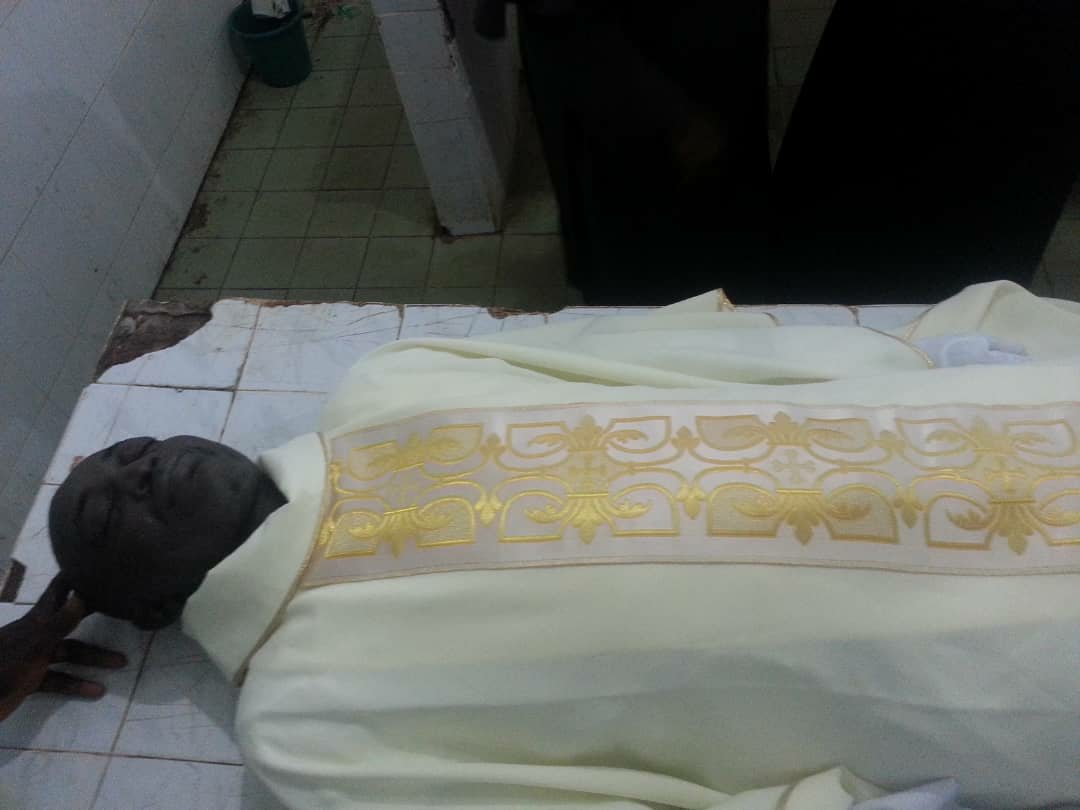 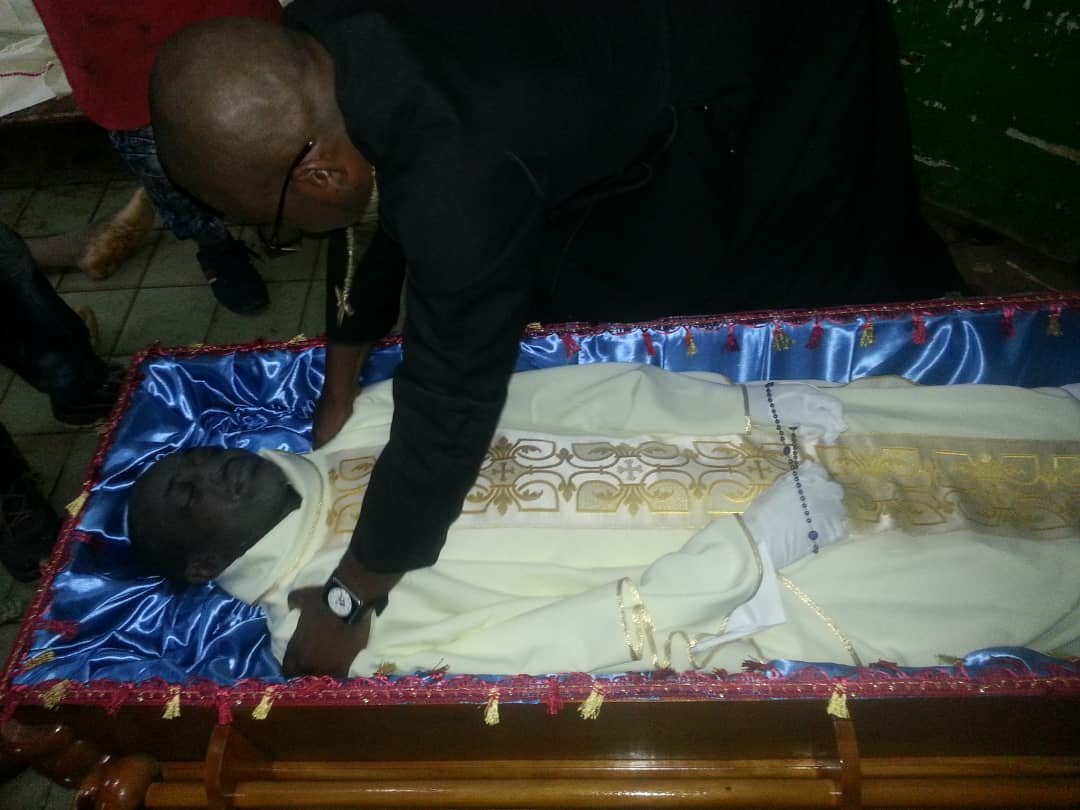 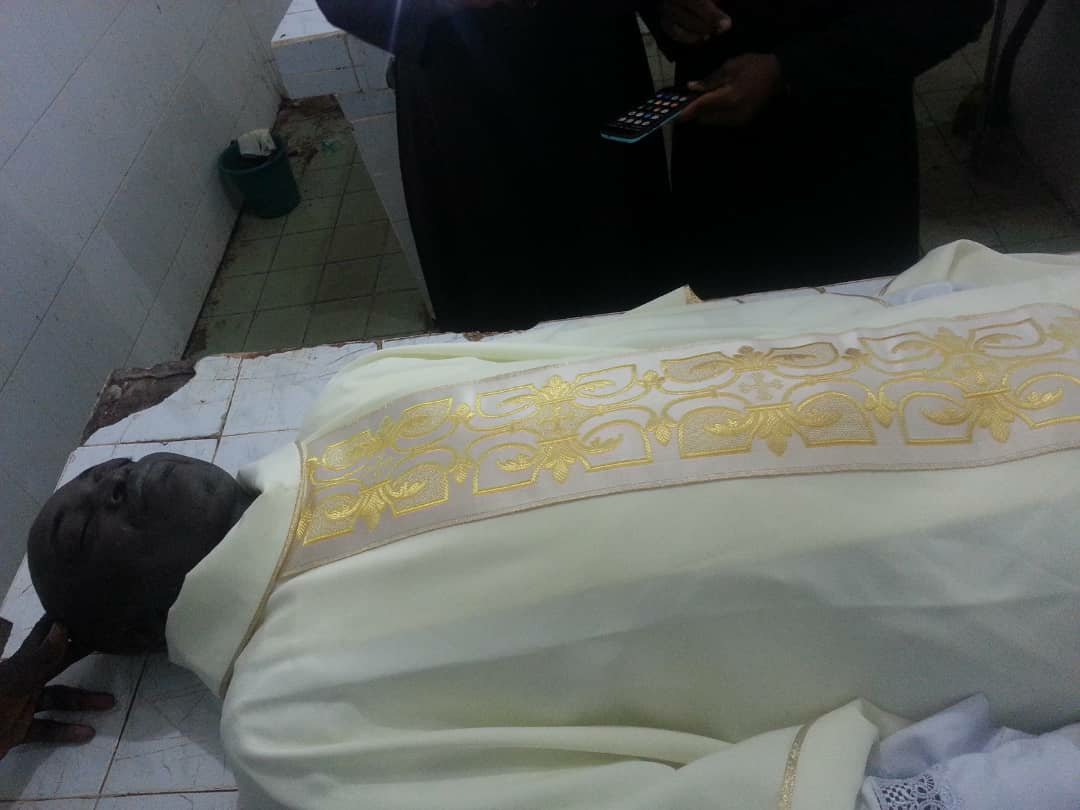 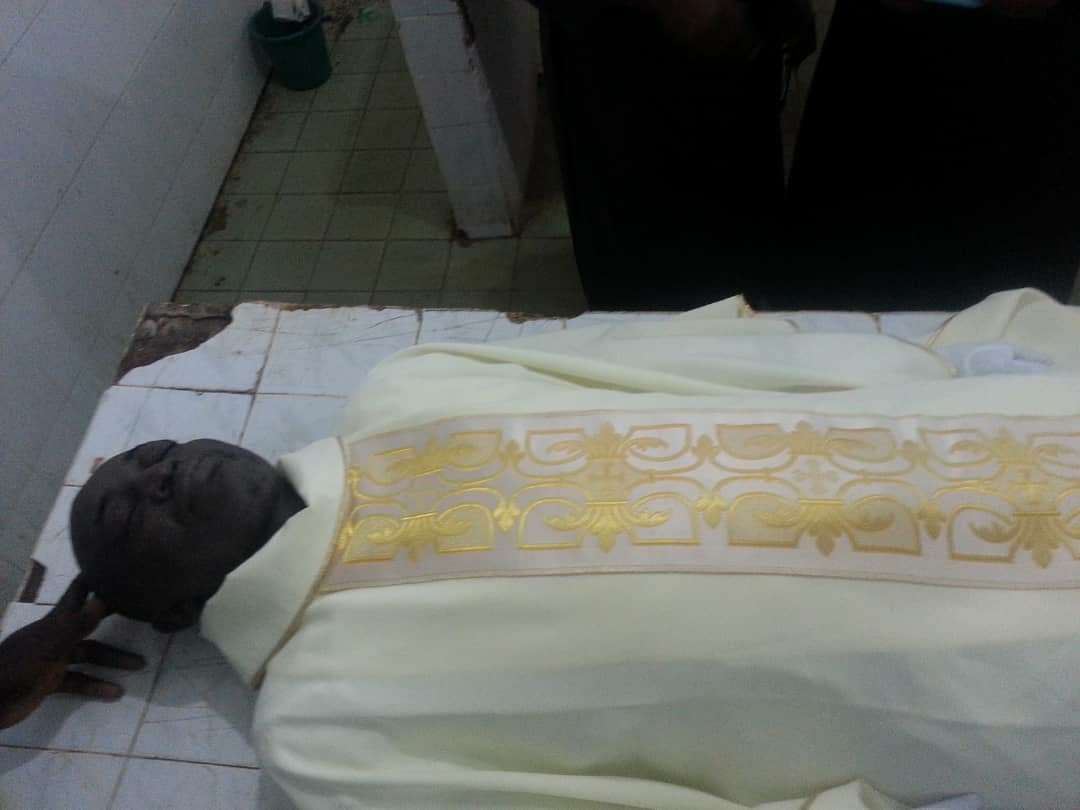