I am Vannessa Robinson an upcoming model from Cameroon precisely from the South West Region. I had my experience in the modeling field through several agencies and I am still planning to go for further trainings for further perfection.
In 2016 i took a step by getting into an agency which is “Fredash Modeling agency” In which I had a year contract with him. After my one year contract,I stepped out where,I became a free lanced model, the following year I then decided to go in for further trainings as it was necessary as we all know “learning never ends” I got into a fashion house by name “Hex fashion world” where I had a 4 months training camp. Later on I left and decided to put all what I had learned into practice.I was trained as a runaway model and a photo model so I have experience on both sides of modeling but I’m focused more on photo modeling (commeciaI)then started doing collaborations and adverts for clothes,make up,foot wears and featuring in videos….
Photo shoot for 1:Yenta house of style in collaboration with 44pictures.
2:Shoot for Vincenzo boutique officialmodel
3:Shoot for Parisian boutique
4:modeled for photographers like Ed.gobina,44pictures, Kelly B,Studio89,and more
5: Featured in videos like that of Montess titled Ma Boii
6:Bold Face of make up artists like Experienza make-up and Terrysmakeover,
7:Official cover girl for cyber ghost wire network based in Nigeria/Ghana.
8:Runner up for miss 44pictures. That’s a bio about me as far as entertainment is involved and aspiring for more until I get up there someday….. 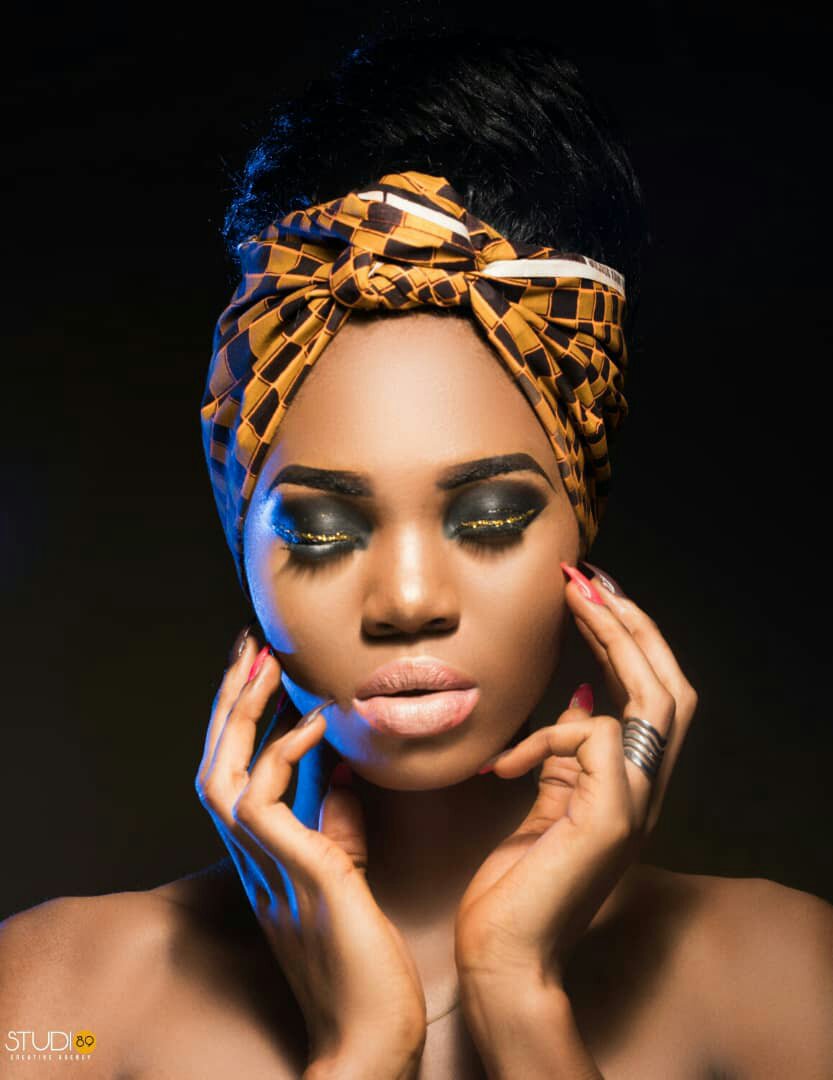 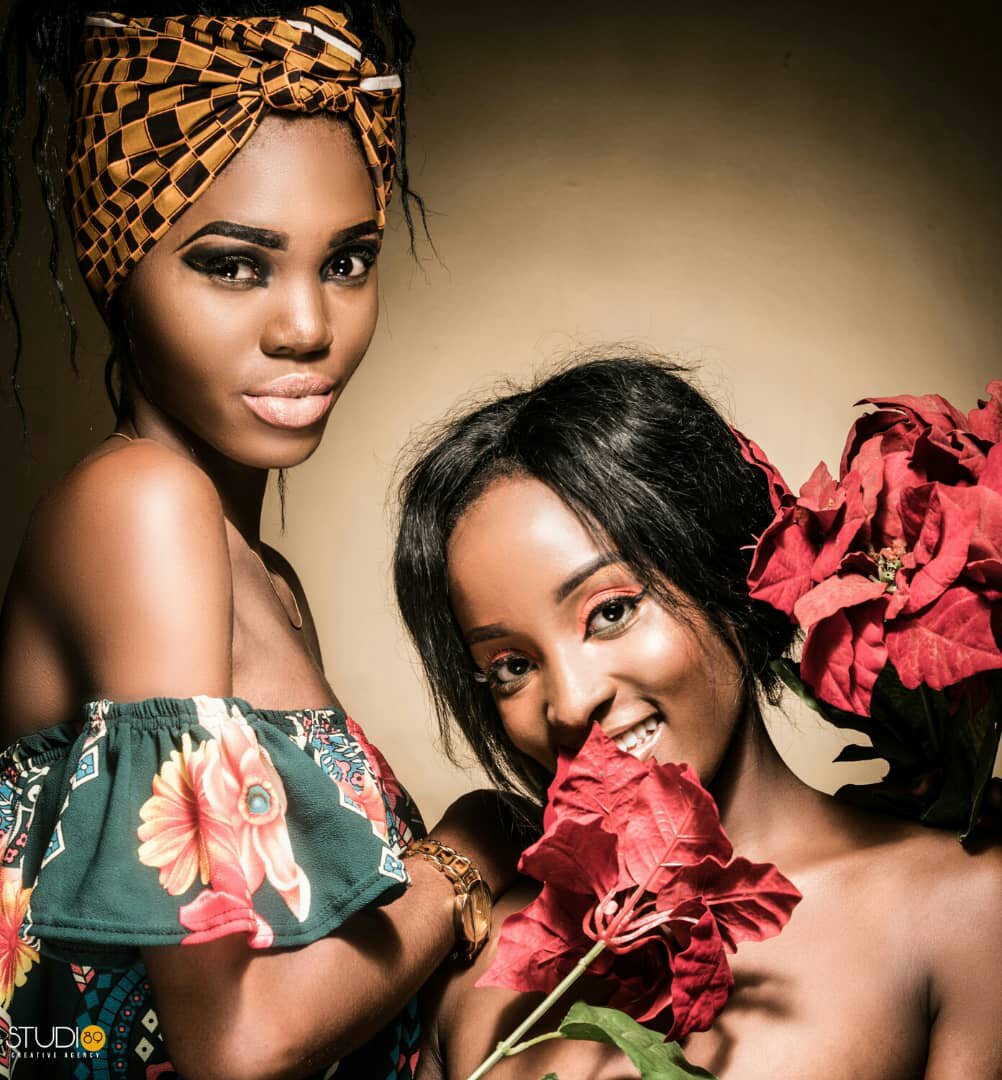 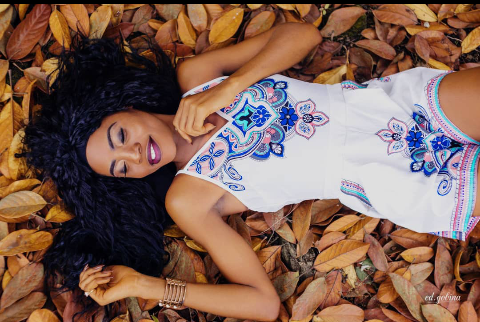 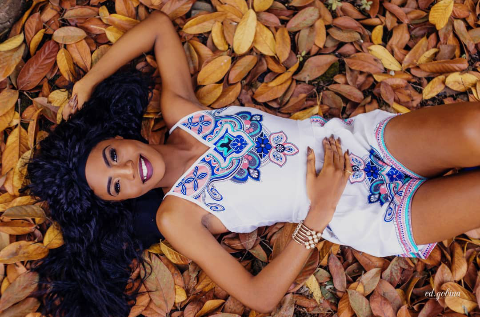 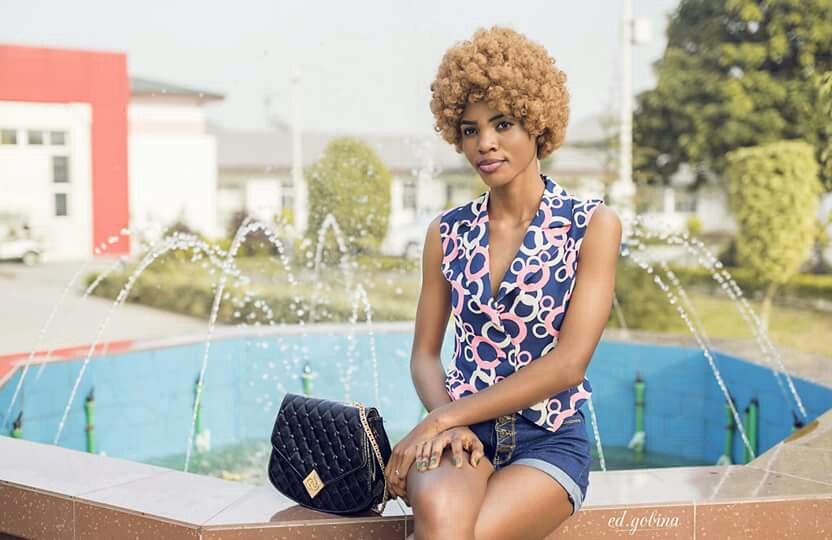 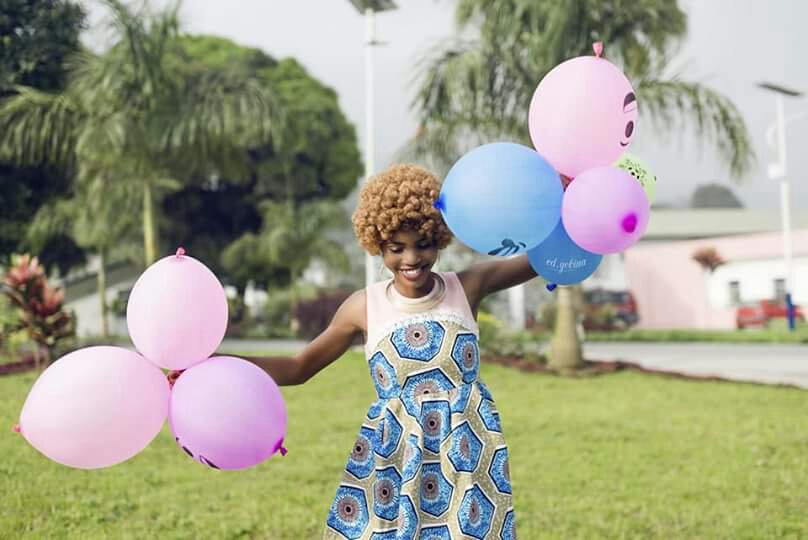 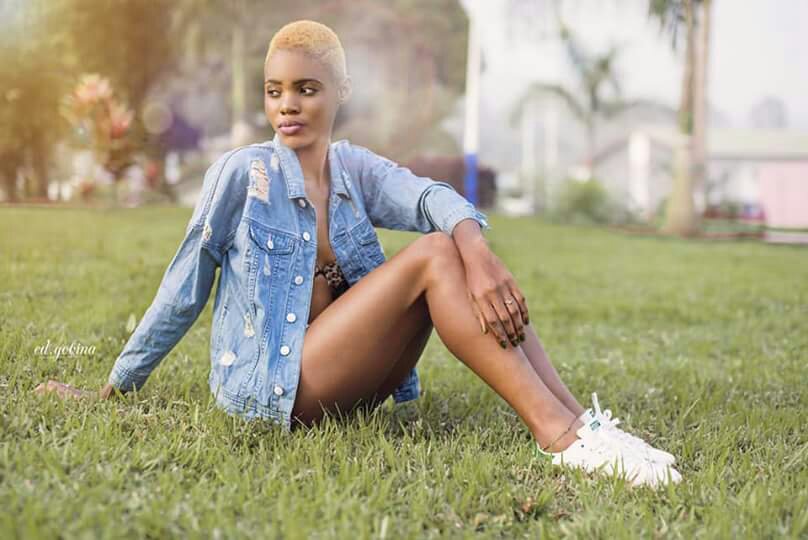 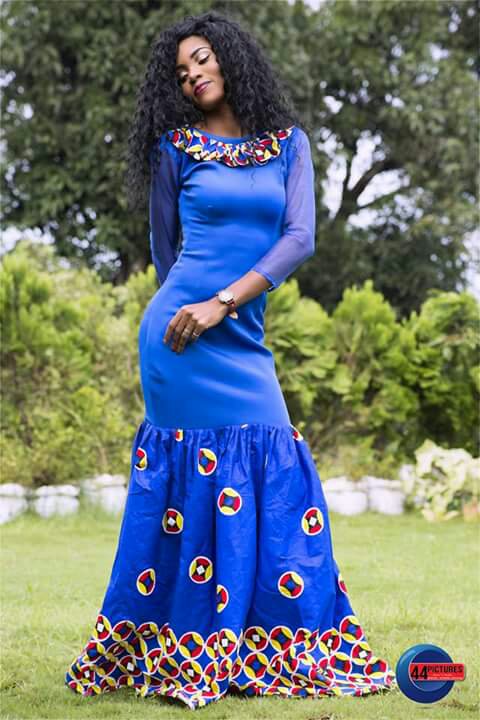