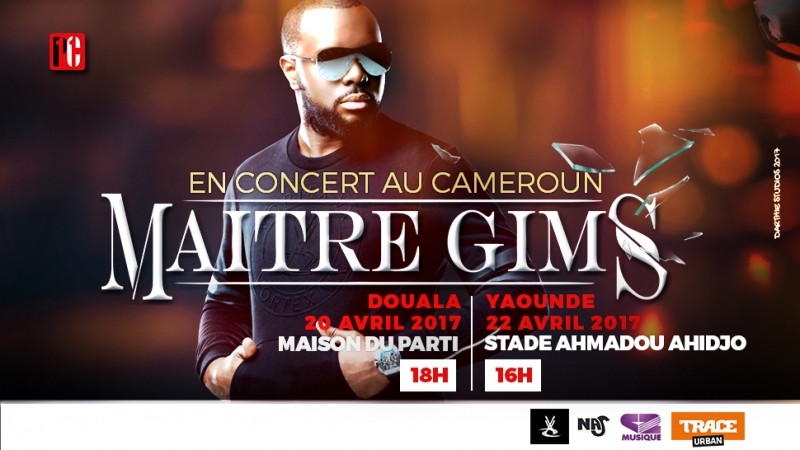 Popular French/Congolese Singer/Rapper Maitre Gims will be performing in Cameroon on 20th April in Douala and on 22nd April in Yaounde.

The former leader of the popular supergroup Sexion d’Assaut, who is now on a successful Solo Career Has Hits such as “Bella‘, “Sapes Comme Jamais” etc and his album “Subliminal” went on to sell more than 1 million copies. He has won many awards and is highly regarded as one of the most popular and influential french musicians today.