Depression (major depressive disorder or clinical depression) is a common but serious mood disorder. It causes severe symptoms that affect how you feel, think, and handle daily activities, such as sleeping, eating, or working. To be diagnosed with depression, the symptoms must be present for at least two weeks.

Some forms of depression are slightly different, or they may develop under unique circumstances, such as:

Like most common mental diseases, most people suffering from it are not aware they may have a problem.

If you have been experiencing some of the following signs and symptoms most of the day, nearly every day, for at least two weeks, you may be suffering from depression:

In developing countries and countries with poor financial history and joblessness like Cameroon, depression runs wild among the youths from ages 15 to 29 as peer pressure and the idea of not figuring out what next with your life after all the degrees and qualifications starts setting in.

Depression can happen at any age, but often begins in adulthood. Depression is now recognized as occurring in children and adolescents, although it sometimes presents with more prominent irritability than low mood. Many chronic mood and anxiety disorders in adults begin as high levels of anxiety in children.

Depression, especially in midlife or older adults, can co-occur with other serious medical illnesses, such as diabetes, cancer, heart disease, and Parkinson’s disease. These conditions are often worse when depression is present. Sometimes medications taken for these physical illnesses may cause side effects that contribute to depression. A doctor experienced in treating these complicated illnesses can help work out the best treatment strategy.

Due to lack of trained staffs for mental illnesses like psychologist who offer counseling sessions 60% of the time, most people turn either to drugs or to the church for help.

Whereas medically they can be helped.

Contact the nearest hospital if you need help or talk about it to someone you trust and most importantly be ready to take steps to bettering. 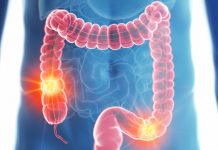 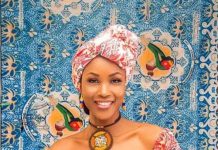 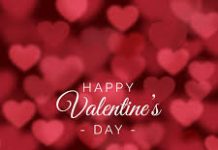