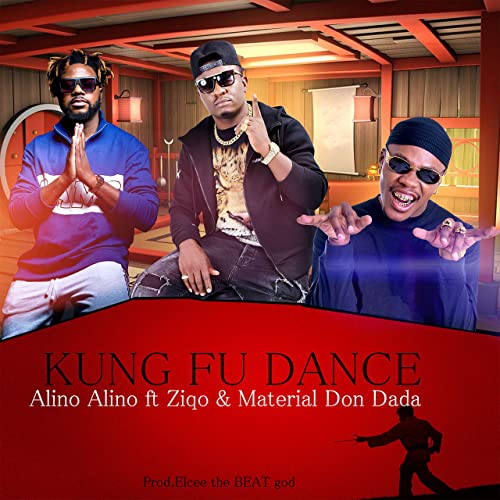 This hit single, featuring Mozambique’s Ziqo and South Africa’s Material Don Da Da, was released earlier this year. The Gqom song will be a success as it is a classic example of how Alino Alino joins forces with Southerners to churn out another hit by fusing popular Gqom beats with FranAnglais. Fans will love this approach, and it helped Alino Alino claim a lot of space in Clubs and Snacks.

The color Dance Video features great dance moves from some real hot African Girls. Watch and Leave a Comment Below