One of Cameroon’s talented Music Producer Edi LeDrae is recently posted pictures of his studio in Buea where he plans to work his musical projects across through his record label called 808 Nation. Edi LeDrae is a producer, music writer, and remixer who is known for producing for top home based artists such as Tilla, Askia, PIM Boys, Chef Ali, Ebako and many others. He is a very talented and hardworking young man who was privileged to do Internship at one of Africa’s biggest record Label Mavin Records (Don Jazzy) last year.
Check Out the pictures of his new studio below 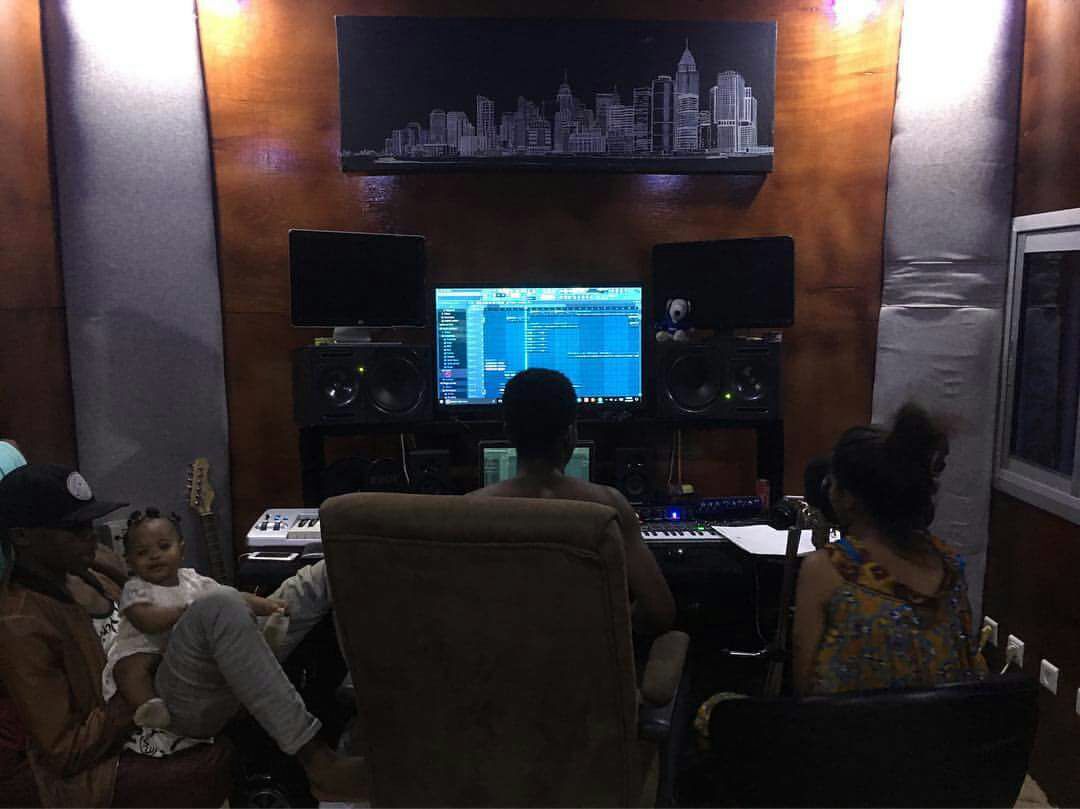 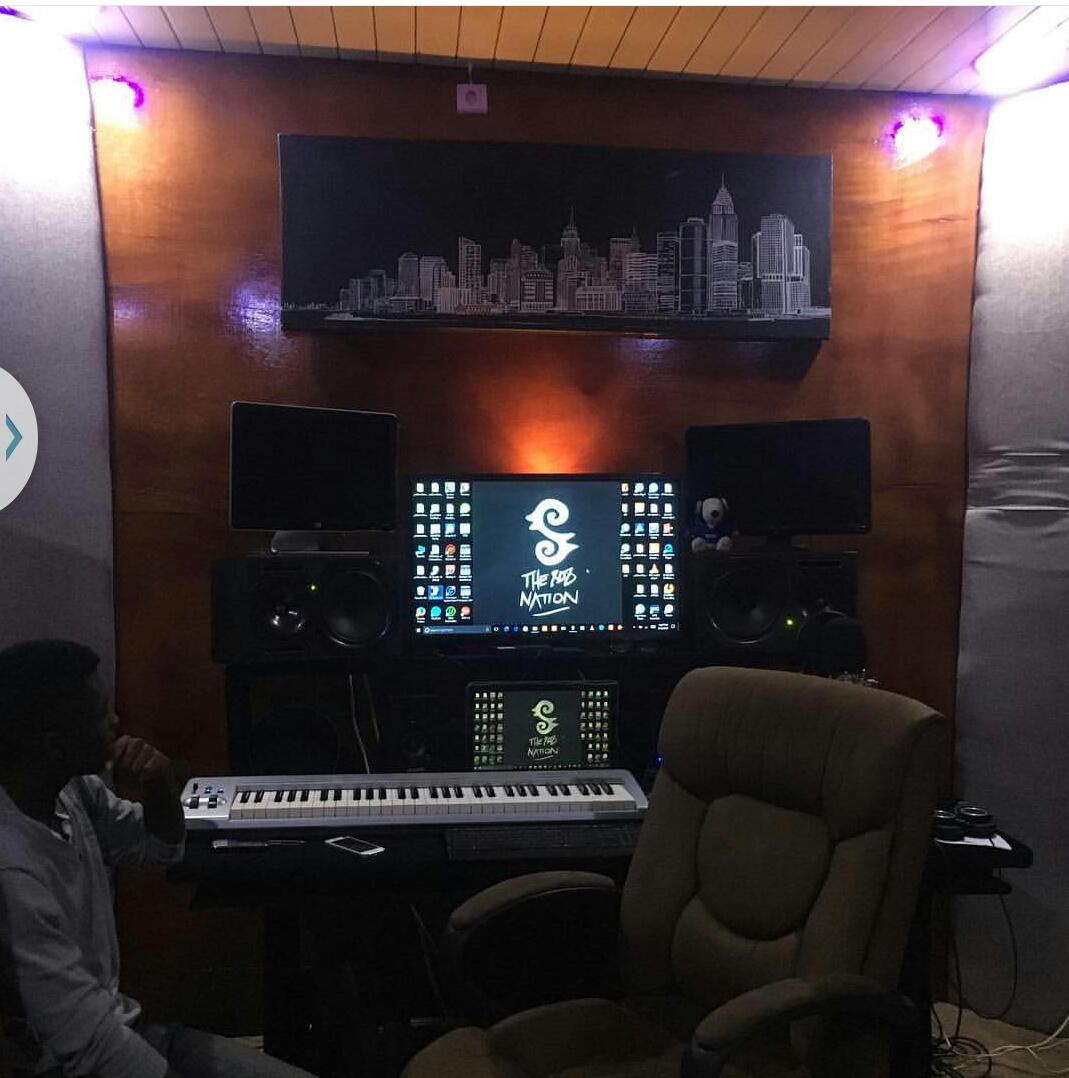 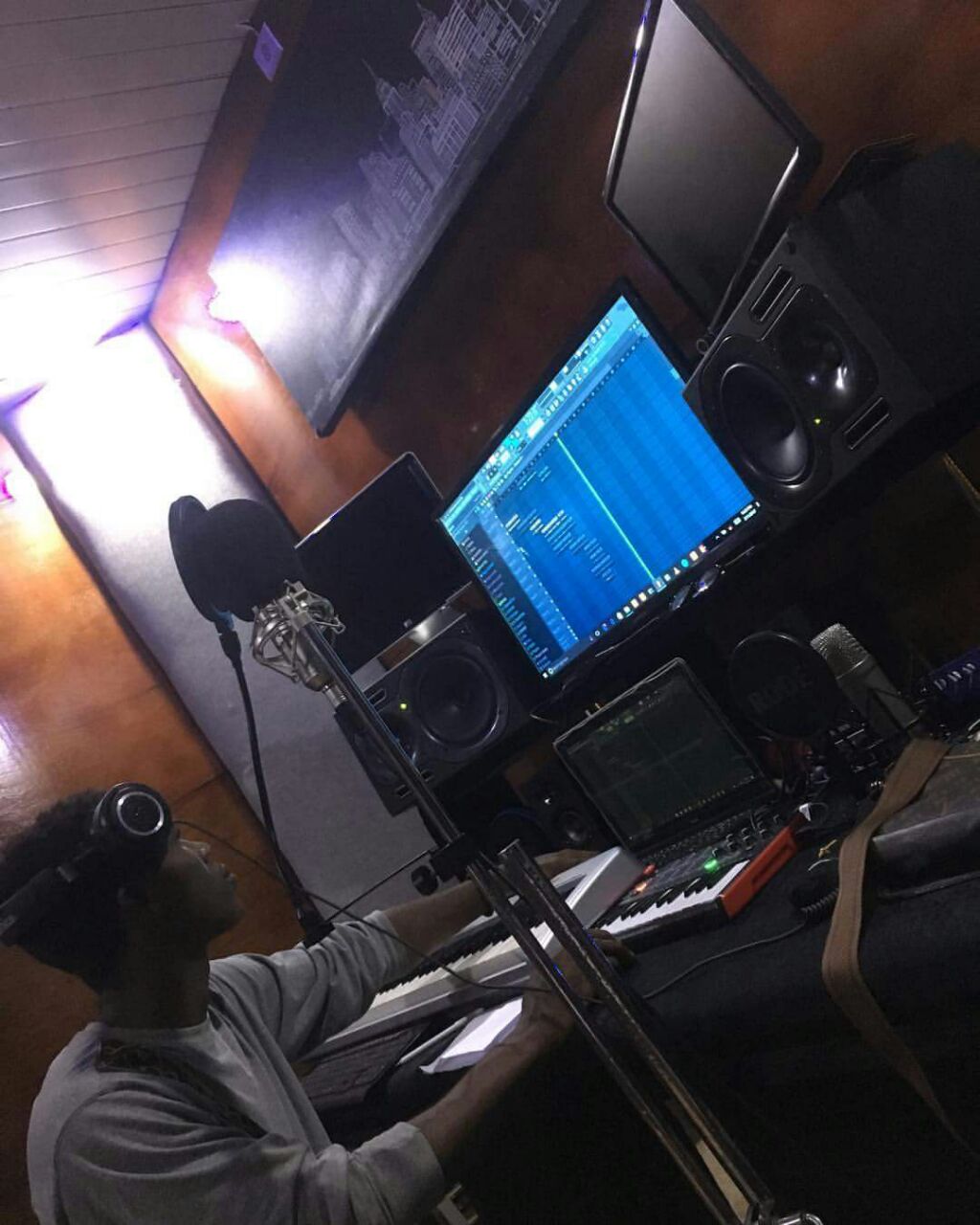