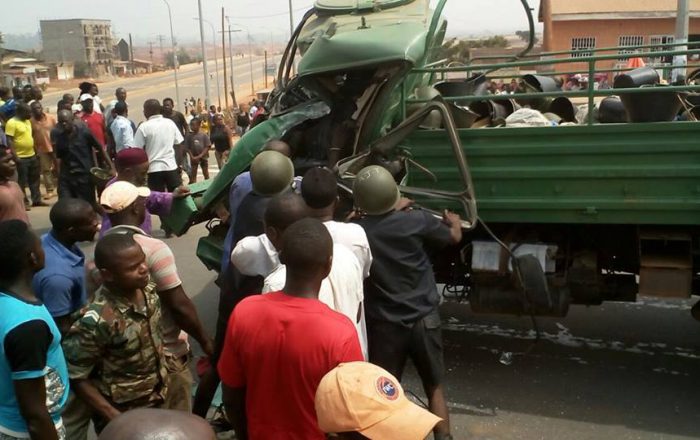 A Gendarmerie truck filled with students was involved in a ghastly accident in the capital city of Yaounde Yesterday.  Sources claimed many students were wounded but none died. It happened exactly in the outlet of the western part of the city in a commune called Olembe. Apparently, they were heading to a training camp and the witnesses said the accident was the direct result of speed and lost control. 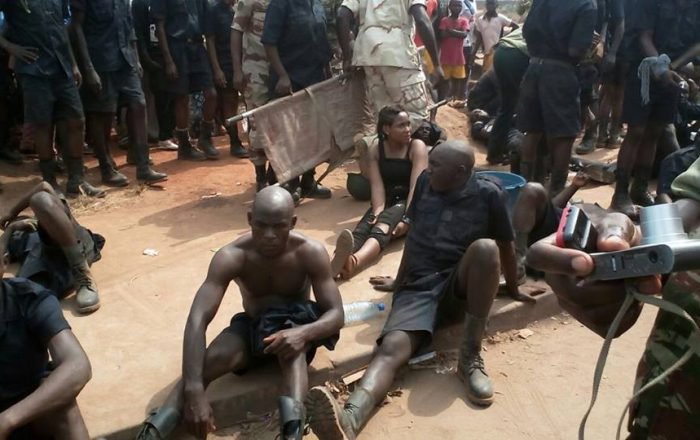 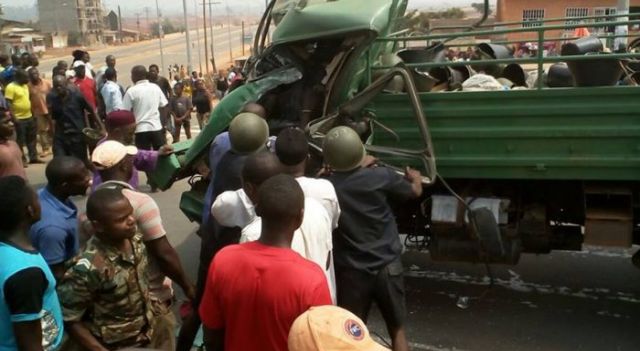