Beautiful Singer Helene Snow kicks off from where she stopped in 2017. Following the successful release of her Debut single “ Njumba“ fans have been anticipating the visual for almost 7 months now.

The Clear Creek Empire first Lady who is also a very talented actress by profession team up with one of the most creative music video director in Cameroon director Geraldrico Guevara of Epic Films on the Djara produced hit.

“Njumba” comes as her 1st official Single as Helene Snow promises to take us on an interesting journey in the music industry. 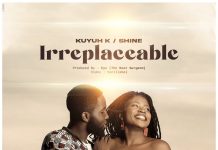 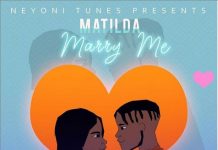 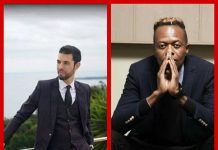 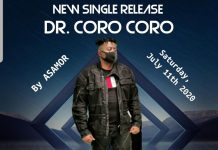 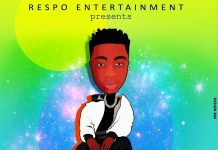 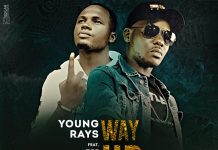