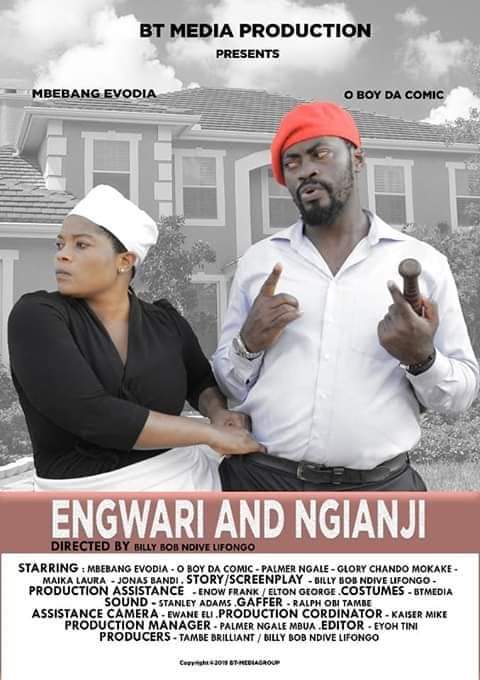 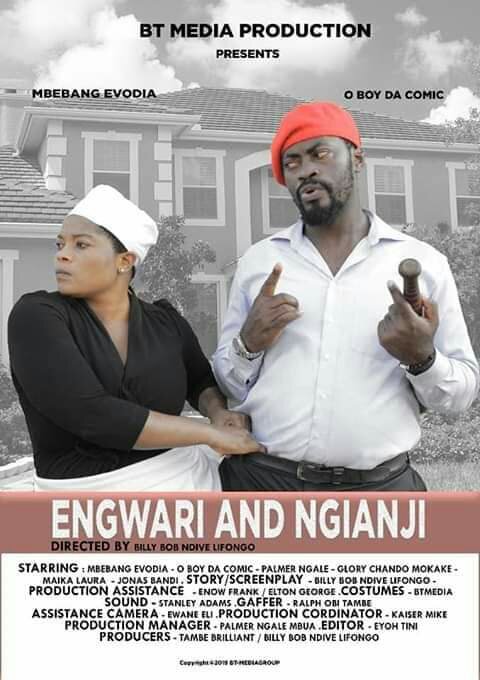 ENGWARI AND NGIANJI is a movie produced by my movie channel,directed by an award winner director Billybob Ndive, with lead actors like mbebang evodia who recently won an award as best Cameroon actress in red feather awards and co-staring Ferdinand Forka (O boy da comic) who is known for his hilarious acts both on and off the camera.

The movie is out to educate couples on how to handle their emotional anxieties and also to be careful with who you employ in your home as maid. Get to watch it to find out more. We are not giving away any massive spoilers. 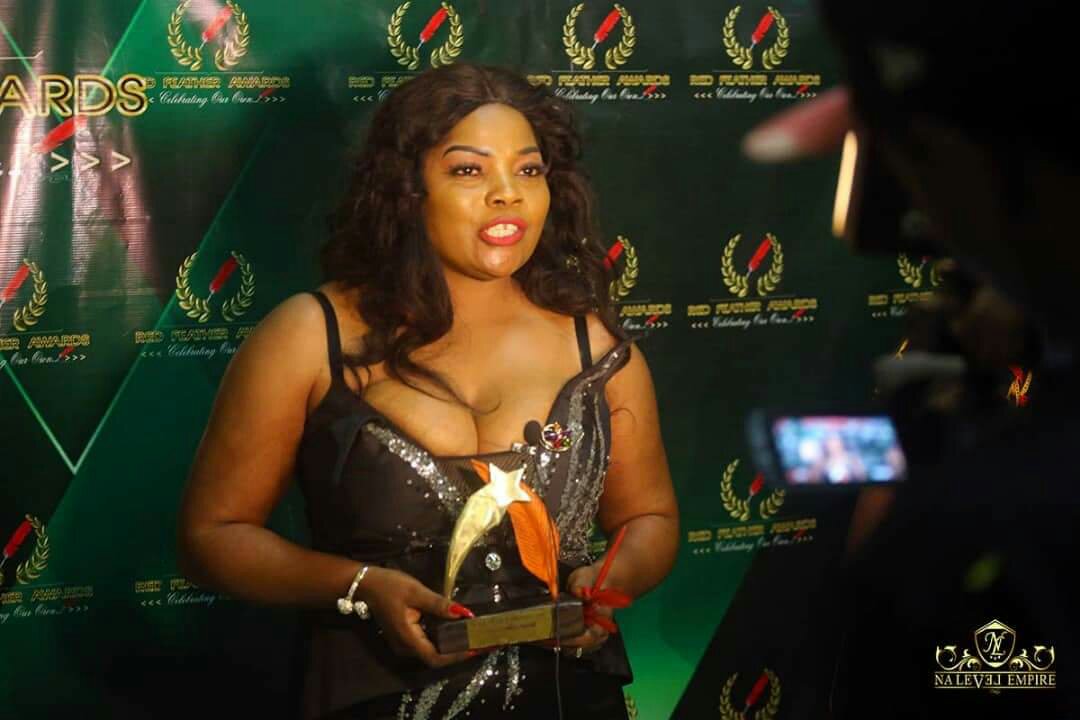 Mbebang evodia who stared in this movie as Engwari is a Cameroon top rising actress who recently won an award as best actress in the red feather awards and is gradually signing numerous project contracts with several producers and production houses to exploit her talent further. Besides just being an actress,she is a producer and striving to be a professional script writer. She is humble,jovia,welcoming and ready to move at any call of action. She loves her craft and is ready to exploit her talent to the fullest. 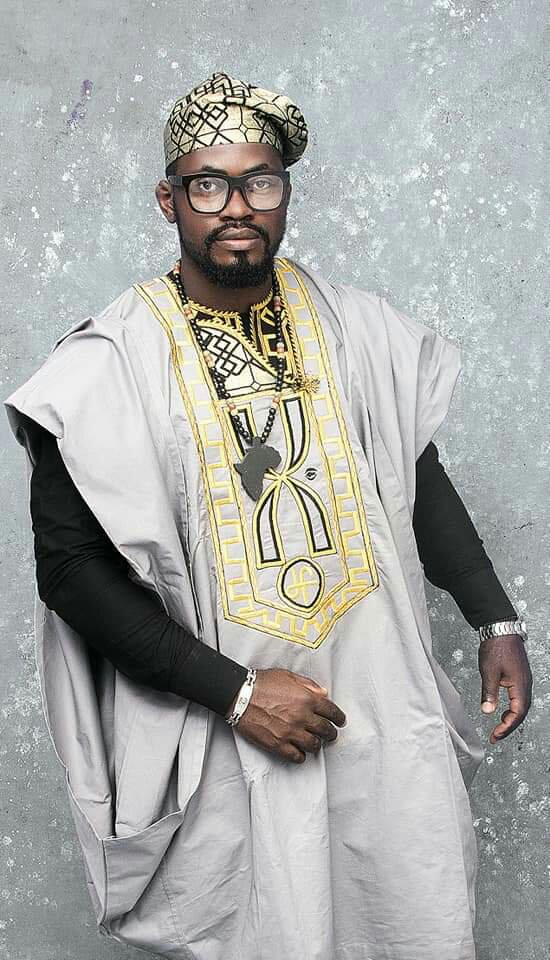 It is a must watch comedy movie to watch and Laugh out your stress after a stressful day.