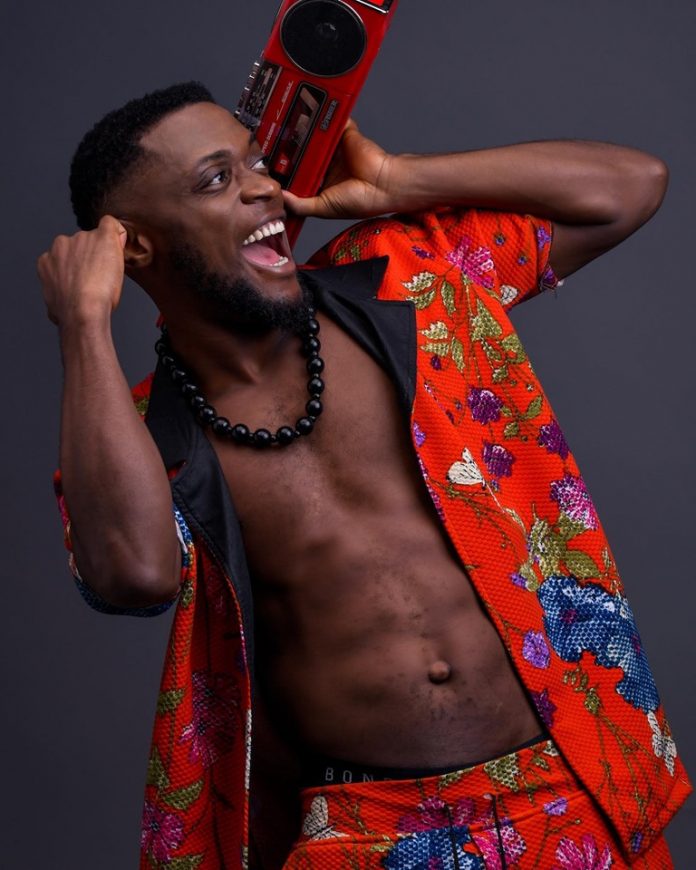 Fresh off a dazzling high-profile collaboration with Urban Royalty Beyoncé and Pharrell William’s on the song “Water” off the “The Gift” album by Beyoncé, the multi-talented singer and songwriter is set to release an equally hot single titled “Ayagayo” to proceed his soon to be released debut album “Africa Represented” “Ayagayo“, derived from an onomatopoeia from a happy child, is a good vibe, sunshine-inspiring tune that speaks volumes about keeping things positive as Salatiel advises “…good times don’t come easy… but they do…eventually…” An eclectic and rich sound complete with chanting children, joyful horns, acoustic guitars, and African electric guitar solos over a thumping ethnic-afro-house beat, the danceable tune is set to be a big radio and club-DJ friendly for its easy-going chants and happy feeling. Produced and written by Salatiel himself and Nyambi Edwin aka CFX, this international release is set to introduce Salatiel and Alpha Better Records to the world as a worthy follow up to the high-profile collaboration with Beyoncé, whilst setting the pace for an equally exciting Album “Africa Represented” Lyric video by Dakid Arts Official

Download: Zayox – Kassandra (Produce by Eno On The Track)