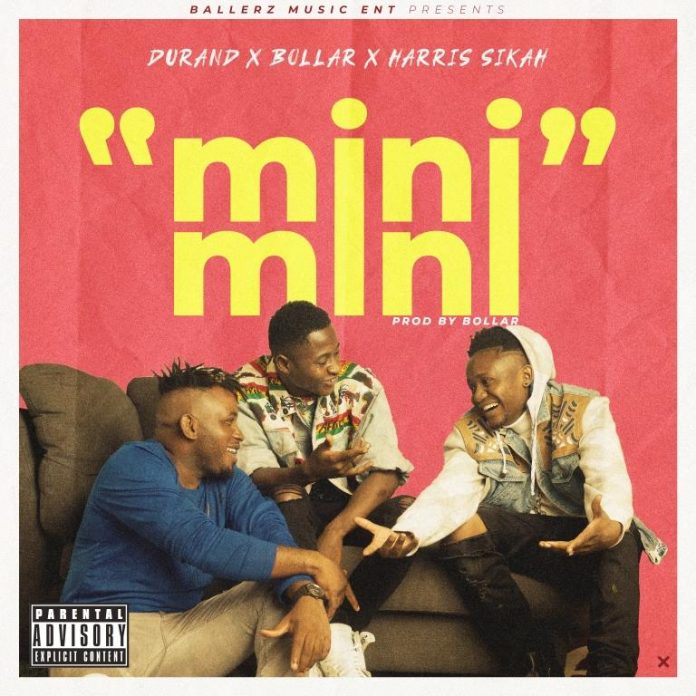 This afro Jam joint was produced by Bollar himself. The song is a fusion of the famous Cameroonian genre Bikutsi; mixed with trap will have you dancing and singing “Ahh Mini Mini” anytime it comes on.
With the historical game “Mini Mini” used metaphorically, the song portrays 3 guys battling for a girl. “Durand” opens up with a pleasant flow in French, while Bollar’s magical voice follows up in Franc-Anglais. Harris Sikah then concludes with an exotic touch in his native dialect Lamnso, and as you sing along, the song is sure to bring up some childhood memories. 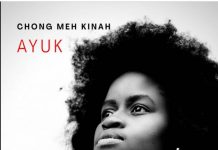 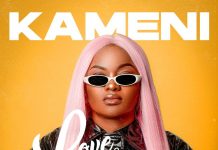 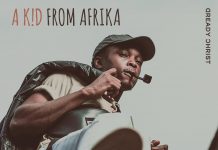 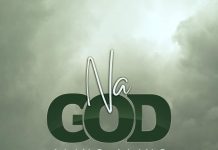 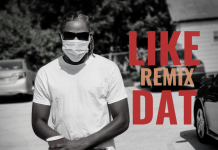