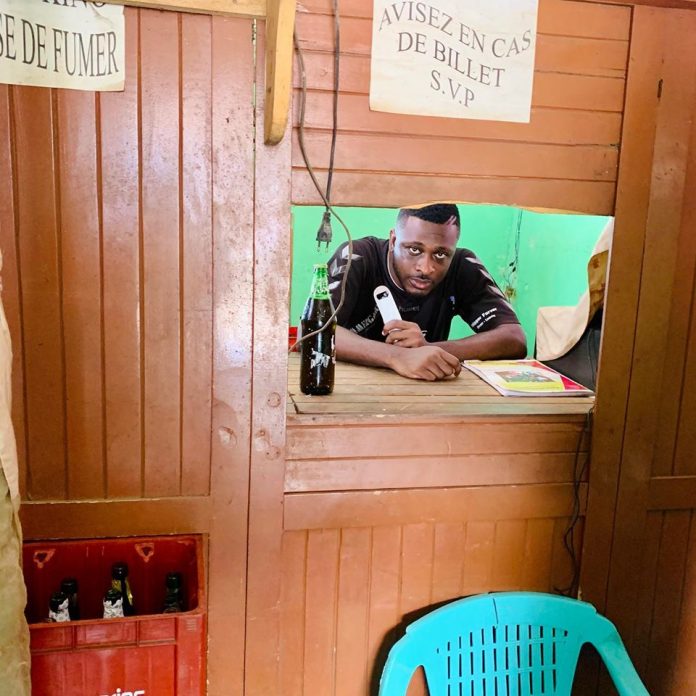 With the exception of Tina Vernyuy – Na So Gang (Tzy Panchak, Cleo Grae, Vivid)  teams up with Gasha to release a new hit single titled “Tomorrow”

Sequel to the success of the Tzy and Gasha’s “Galilee”. The stars employ the services of Abztrumental for this amazing music. The visuals have cameo appearance from Top Comedian Kola Sucre and it is directed by CHuzih.