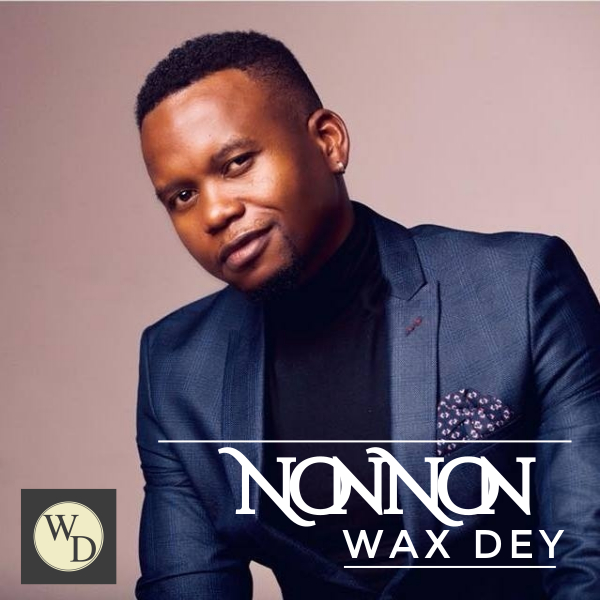 Wax Dey is one of the pioneers of today’s bustling urban music scene in Cameroon. Since his debut on MTV with the hit Miss Real, Mr. Regular in 2009, he has maintained relevance on the African music scene, headlining major international shows alongside greats such as Yvonne Chaka Chaka and K’naan – but also taking regular breaks to focus on other business ventures. In 2014, he won the AFRIMA for Best African Collaboration for the song Cocoa na Chocolate, alongside Fally Ipupa, Vanessa Mdee, Tiken Jah Fakoly, and others. In the same year, he was named by YPIA among Africa’s Top 35 most influential under 35. In 2016, he won the AFRIMA nod again for Best Male Artist in Central Africa, with the song Saka Makossa (a mix of Cameroonian Makossa and Nigeria’s afrobeats) on which he featured Nigeria’s Yemi Alade. Since then, he has released the album 360, featuring major acts such as Runtown, Nasty C and Cassper Nyovest, with more local Cameroonian collabos with artists including Mr. Leo. After that, he took a break to produce Season 3 of his reality TV show, Number One Girl. And now, Cameroon’s king of Soul is back with a new single Non-Non, which announces a new album due in 2019. Enjoy!