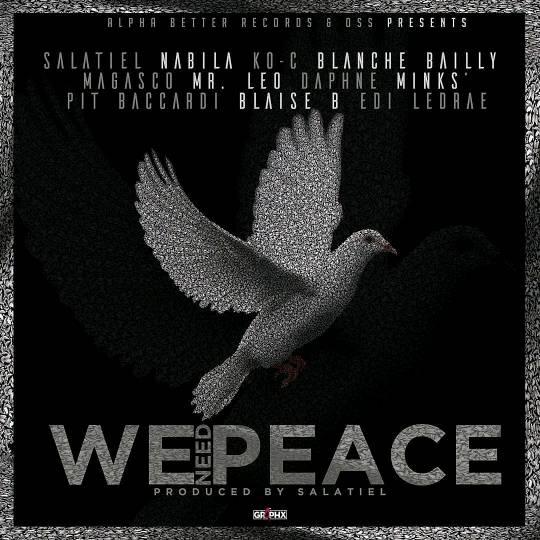 After much criticism worldwide, some of Cameroon’s Top Urban artist has finally lent their voices on a song and shares the message of peace and hope to Cameroonians at a time the nation is preparing for elections, the ongoing war in the Anglophone Region and the polity is quite heated. This makes the song a perfect fit for the moment.

Friends and fans have already shown support by putting up the ‘#WeNeedPeace’ trend on social media; a trend introduced by the song and is taken over social Media, spreading hope, peace, and love. Prominent Cameroon influencers have joined in talking about the song.