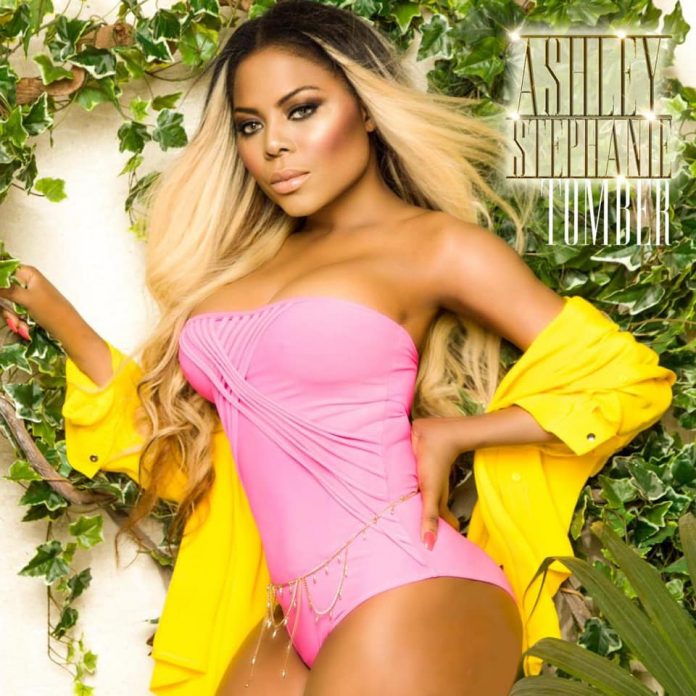 She has been nicknamed “Stage goddess” by Many international music critiques/blogs because she is one of the few female artists that has ruled the stage. Full with energy and versatility – Ashley Stephanie has made a name for herself over the years of her music career.  And Yes She is Cameroonian.

Here is a captivating love tune titled “Tomber” A French word that’s means Fall For You that she released some few months back and has been garnering great reviews. There is currently a music Video underway that will be released pretty soon. And guess what, the visuals are brought to us by one of Africa’s most respected Music Video Director – SESAN.

Anticipate a “Music Video of the Year” 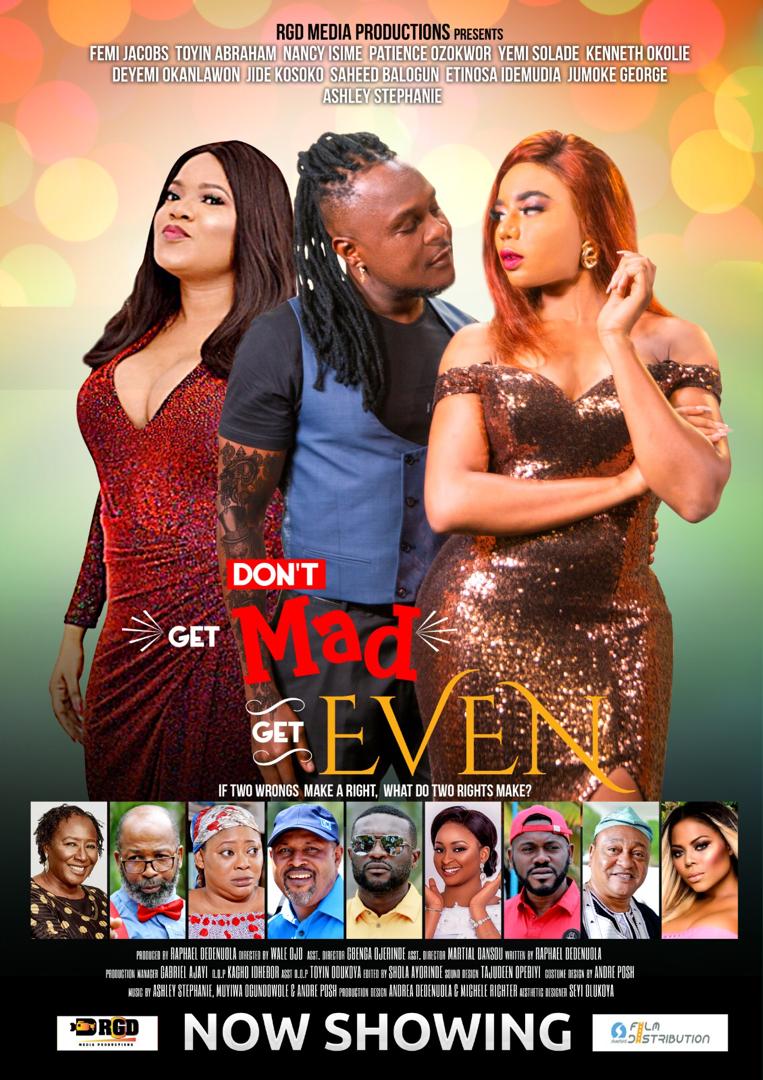 It is no longer news that the Nigerian Movie industry is the second largest in the world in terms of the number of films produced per year. With the boom of over 50 cinemas across the country, the cinemas’ film producers Like Mo Abudu and AY Makun have made over 500 million Naira with the last cinema films wedding party and merry men.

Well, the most anticipated cinema film in Nigeria/Ghana for 2019 we gathered is a movie produced by a German/Nigerian company called RGD MEDIA PRODUCTIONS and the movie is titled “Don’t Get Mad Get even”.
The movie features the very best of actors Like Patience Ozonkwor, Femi Jacobs, Toyin Abraham, Nancy Isieme, Jide Kosoko, and our very own Cameroonian International Stage goddess/ Singer ASHLEY Stephanie. The grand premiere of this
The film will be in Nigeria and Ghana on the 29th of September and will be available in all cinemas in the west and central African countries after showing in over 50 cinemas in Nigeria/Ghana for 6weeks. Bravo Queen
Ashley Stephanie.