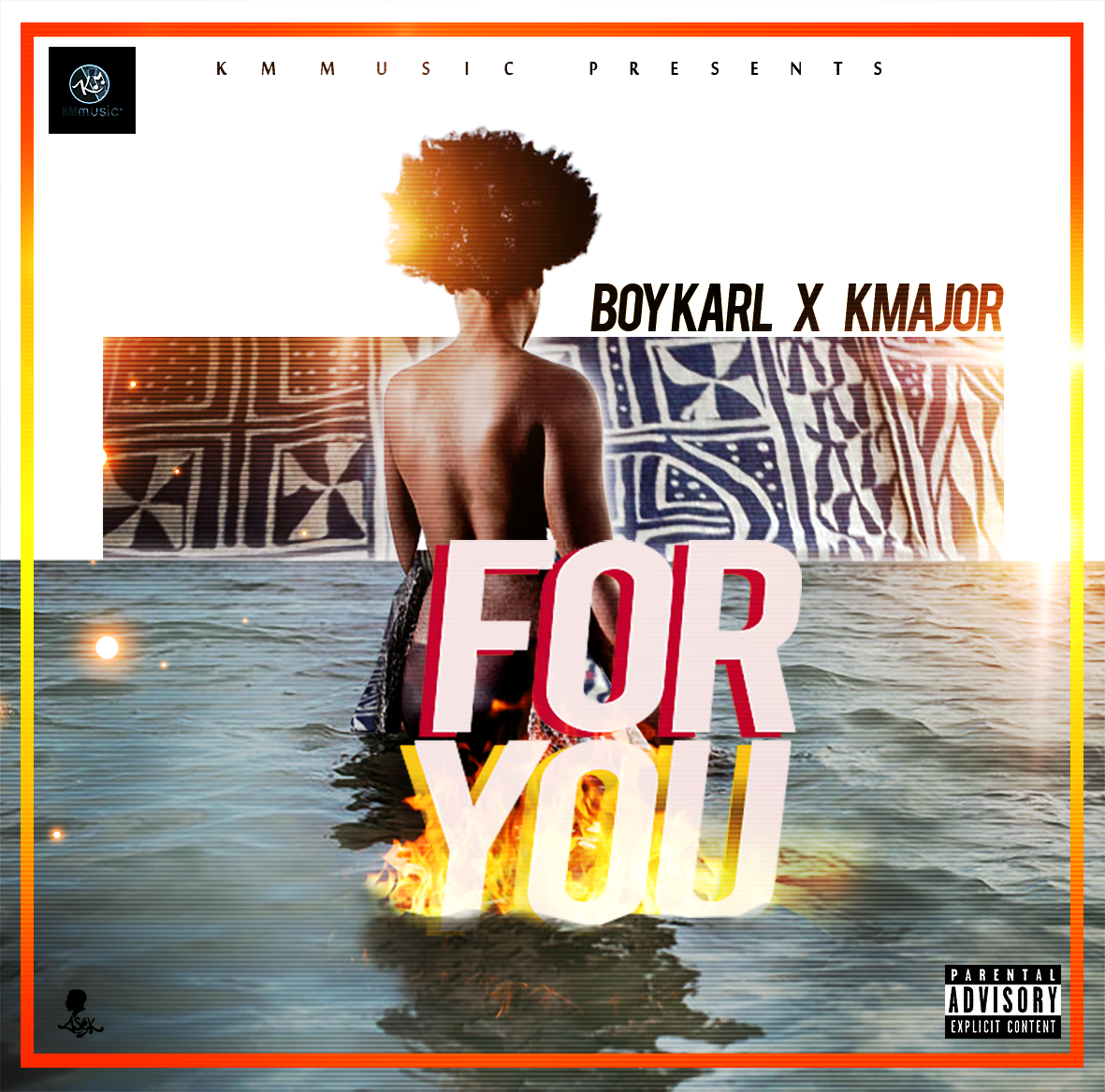 K-M Music is a fast growing record label based in Kumba south-west region of Cameroon with presently two artists .K-MAJOR and Boy Karl. K-Major who is the founder and C.E.O of the label has 3 videos out already and set to release a new song/video titled “for you” this December with another young rapper/singer/producer Boy Karl. K-Major with his unique style of rap in the music industry has a very promising career and gradually becoming the next big thing in the Cameroonian hip-hop scene.He is a name to watch out for. This new music video “For U” was released on the 24th of December on the Eve of Xmas to all lovers of good music. Exclusive on all Cameroonian TV station and online the video is directed by Chris G and prod by Boy Karl