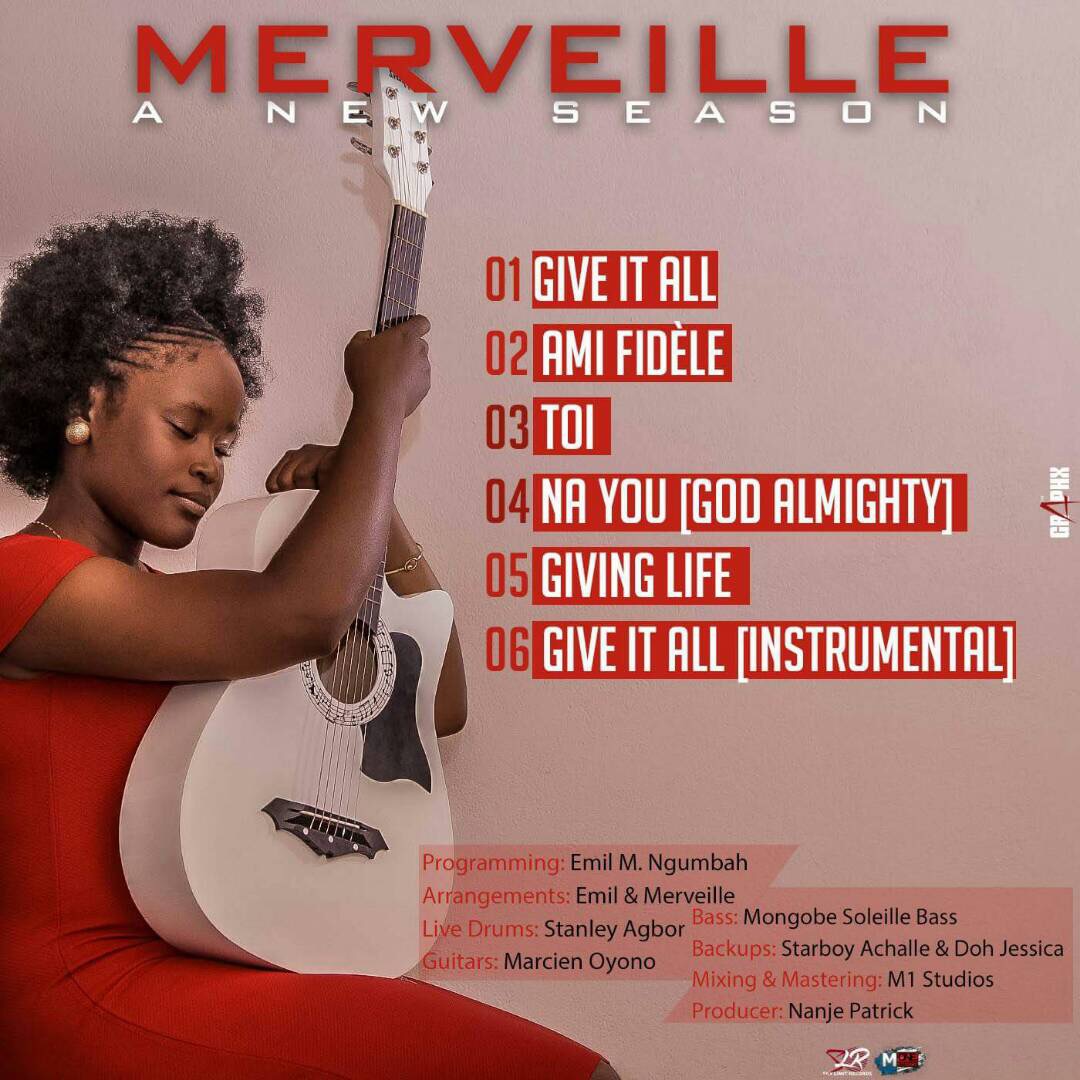 Sky Limit Records is thrilled to announce the release of the latest official video from their artist Merveille.The music video is titled “Na You“.  Na You is a song that was inspired by a true life story of a composer and interpreter Merveille.The song is an Afro-pop style which brings out a theme of thanksgiving and appreciation to God for all he has done and will do, in the life of the artist and the Company.This song is one of the songs from her album titled “A New Season” which includes songs like Toi. 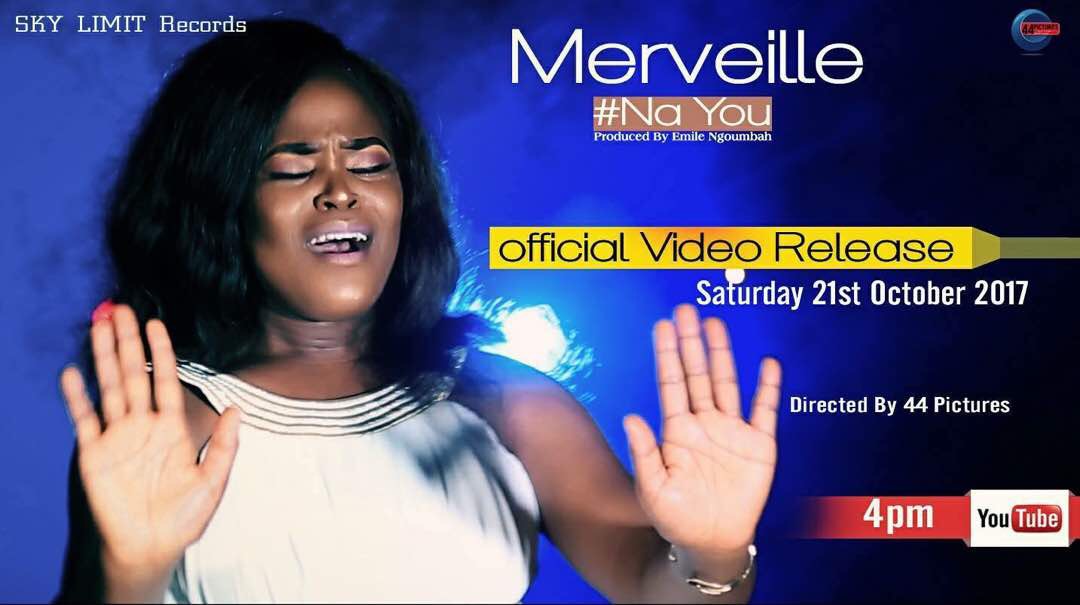 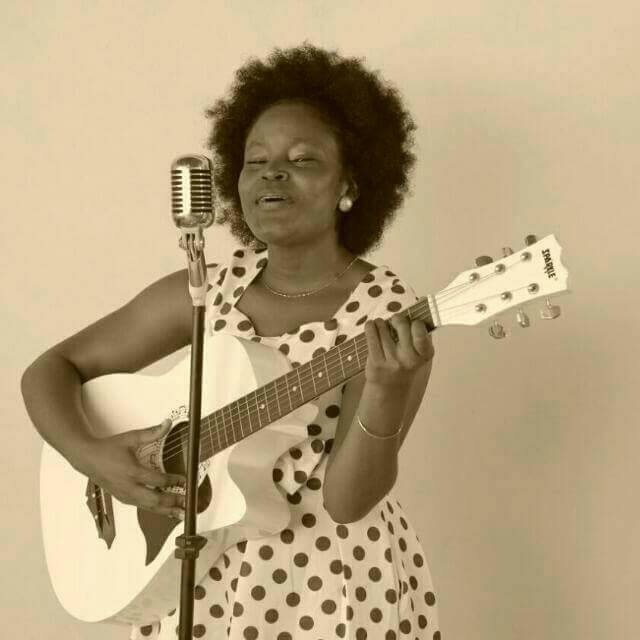 Merveille is an award-winning singer, who has been in the shadows of ‘popular artists’ in Cameroon as a backup singer.In 2013, she was the winner of the national music competition,”Mboalive show” organized by blaxity of ‘Tony Nobody‘ in Douala She sang the 50th-anniversary song of Cameroon entitled “Here we stand” composed by Frank and the living stone in 2013-2014.In 2016 she came up with her debut titled “A New Season” produced by Skylimit Records. Merveille Onguenet is an artist, backup artist as well and composer.With her debut album, she won the Bronze Medal in the prestigious Global Music Award 2016 California USA with the song “Giving Love” and was nominated for Best Female Artist in Central Africa in AFRIMA 2017 for the song Toi.Watch Na You below.
DOWNLOAD AUDIO