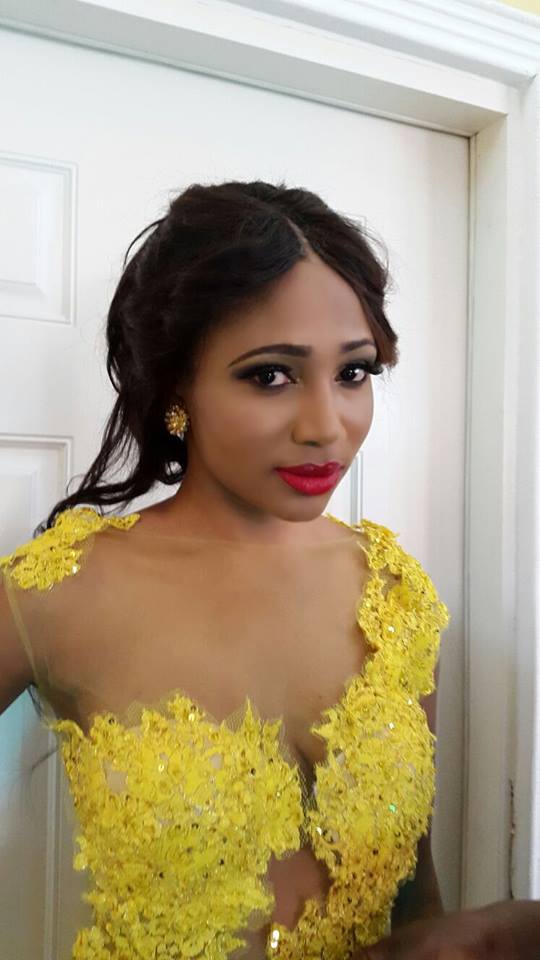 Her absence at this year’s ceremony which took place in Buea from the 24th to the 29th of April this year 2017, has raised many questions.

Could there be a conflict between her and the organizers of Camiff? Or was she just too busy following up other projects? Well even if she was busy, she didn’t endorse the edition in any way.

Syndy Emade indeed broke the hearts of her fans for not showing up.

Fans will always expect the actress to be present for subsequent CAMIFF editions to come since she stands out as one of the leading actresses in the industry. Or at least give excuses for not participating.

The Beautiful Actress of “Rumble” Tv Series is currently on vacation in the USA.