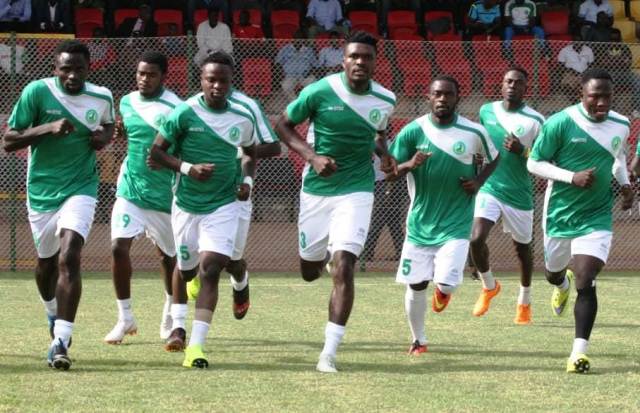 Cameroon outlet CotonSport was victorious in their second group stage game against RSB Berkane in the Caf confederations cup on Wednesday, the 17th of March. The Cameroon club based in Garoua (the North region of Cameroon) were able to beat the Morrocan side RSB Berkane by two goals to nil with goals from Marou and Sanou in the 54th and 72nd minute respectively, in a match that took place at the Stade Omnisport Roumde Adjia(Garoua).

This victory now sees them lying 2nd on the standings in their group with three points from a possible six.

The Cameroon giants lost their first group stage game against the Algeria outlet Kabilye on the 10th of March 2021 in Algeria. But with this famous victory on Wednesday, the Cameroon side now goes into the third game of their group stage with confidence against the Zambian side NAPSA Stars on Friday the 1st of April 2021.