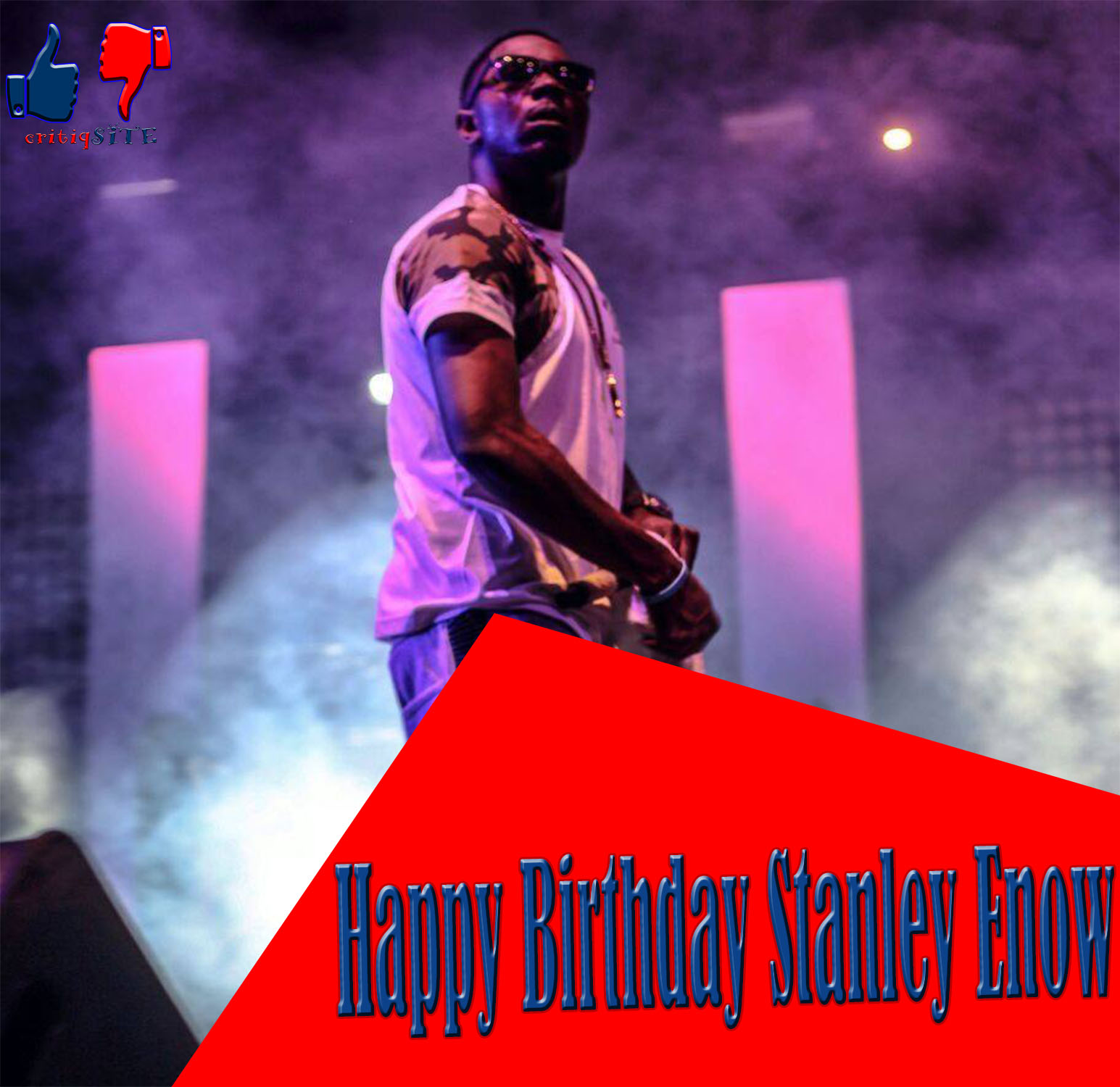 Cameroonian superstar rapper Stanley Enow aka Bayangi Boy aka King Kong is plus one old today. Enow was born in Bamenda, He is from the Bayangi tribe from the Southwest Region, hence his nickname “Bayangi Boy”. He grew up in Bafoussam, where he did his primary and his secondary school education and later relocated to Douala enrolling in the University of Douala where he graduated in business journalism.

After co-founding the record label MotherLand Empire, Stanley Enow had his breakthrough after releasing his first mega hit song “Hein père” in June 2013. The song made waves in and out of Cameroon, up to being labeled “African music revelation of the year” by TRACE TV. He then went to release other hits such as “Njama Njama Cow”, “Tumbuboss”, “King Kong” etc.

Ever since he has been swimming in success with award accolades, international shows, international contributions and is arguably one of Cameroon’s most popular musician in recent times. Going as far as been the first Cameroonian ever to win an MTV MAMA awards (2014). Below is a recap of Stanley’s Accolades.

He released his first official album “Soldier Like My Papa” in mid-2015 recruiting international collaborations like Sarkodie (Ghana) and Ice Prince (Nigeria).

Enow’s latest release “Pray For Me” is trending in Cameroon and abroad and he plans to surprise his fans with a video for it. Listen to Pray for me below