This week has been a historic one for 237 artistes as they have been making their voices heard on major issues concerning the environment and of course, entertainment.

After their conference at the Ministry of Youth Affairs and Civic Education earlier this week, they paid another visit on Wednesday, August 12th, 2020 to the Ministry of Arts and Culture to express their thoughts on the new law regulate artistic and cultural associations in Cameroon. The law had before now been heavily criticized by artistes and Cameroonians as a whole mainly because it would require artistes to obtain authorization from the Ministry of Arts and Culture before engaging in some of their major artistic activities.

That could be quite daunting considering the administrative bottlenecks and other challenges they may face in the process. Hence, the need for them to make their voices heard. 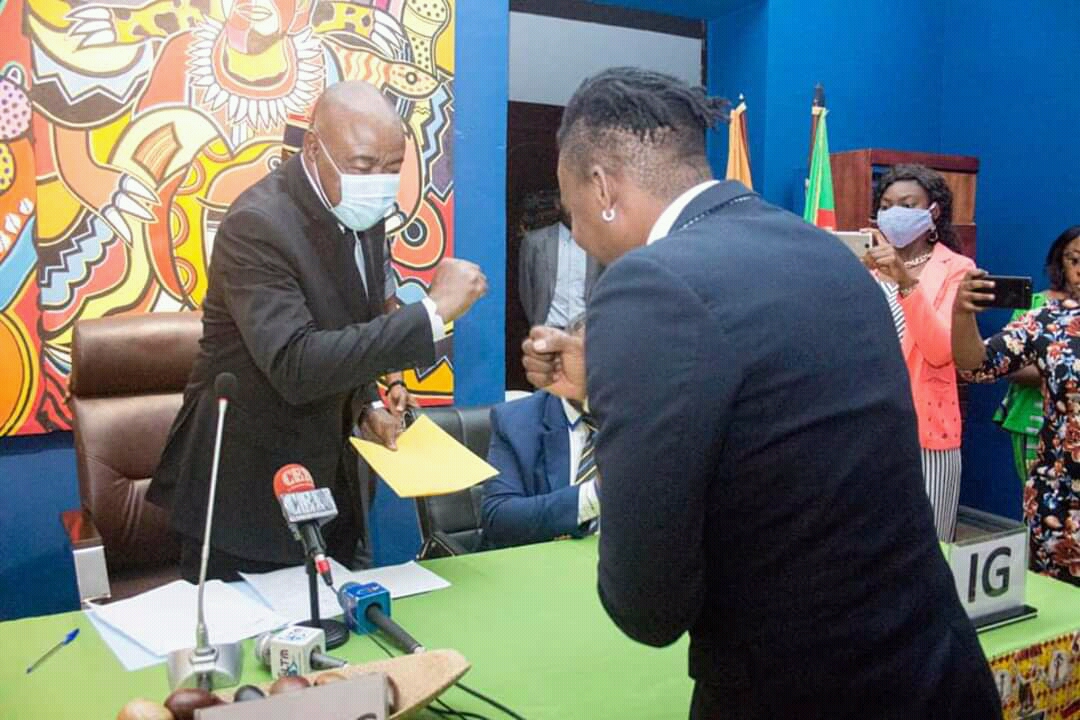 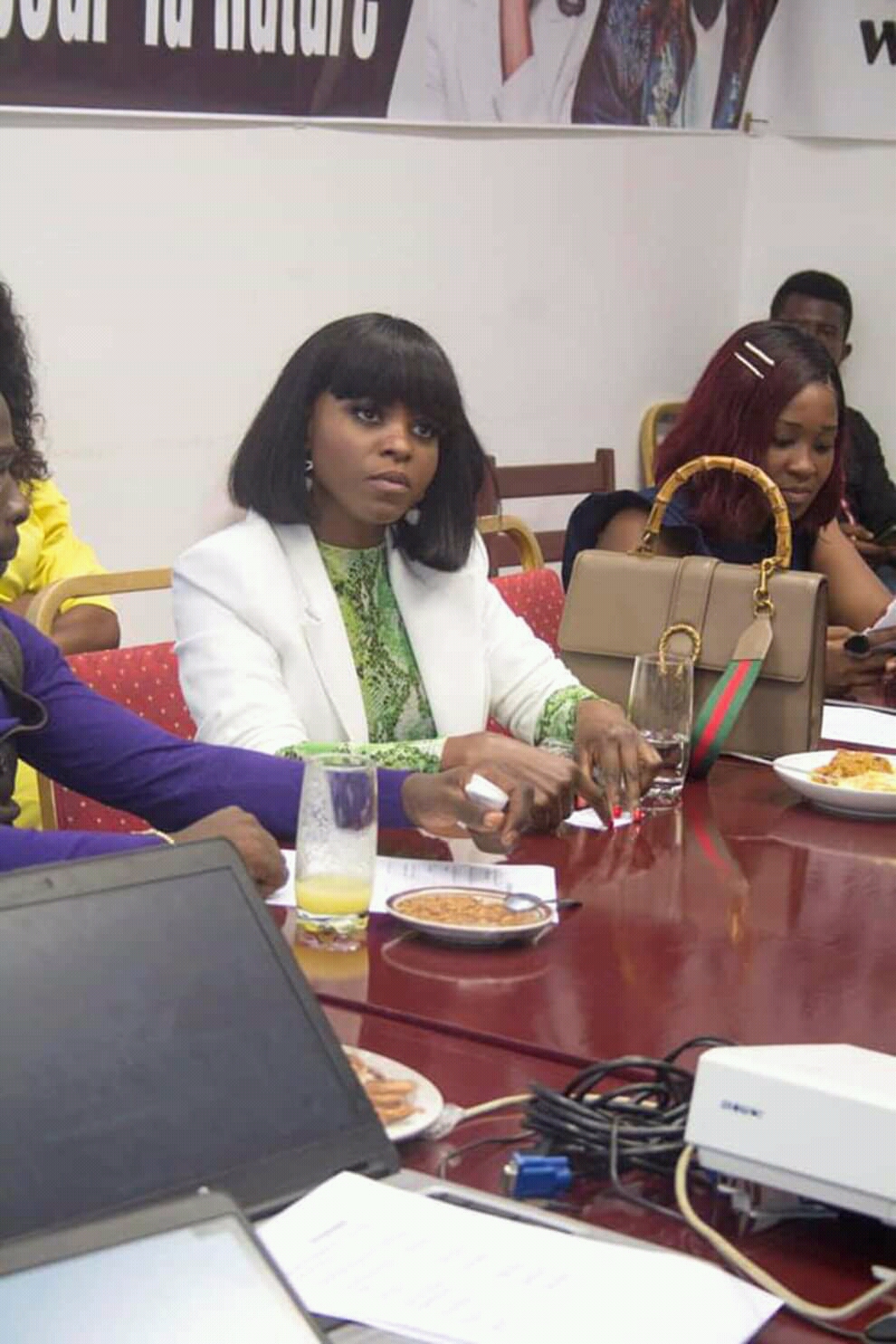 The artistes; Wax Dey, Daphne, Mr. Leo, Salatiel, Magasco, Dynastie le Tigre, Duc Z, Chi-Chi Ladislav, Actress Laura Onyama and several others presented the following suggestions to the Minister of Arts and Culture Pierre Ismael Bidoung Pkwatt on how the law could be made better.
First, they think there was no proper consultation with the younger artists before drafting the bill.

They also want more clarification on certain provisions. For example, the provision requires artistes to have approval before undertaking international travel for shows. To them, it will negatively impact the careers of many artists who depend on frequent international shows and this is often at short notice. 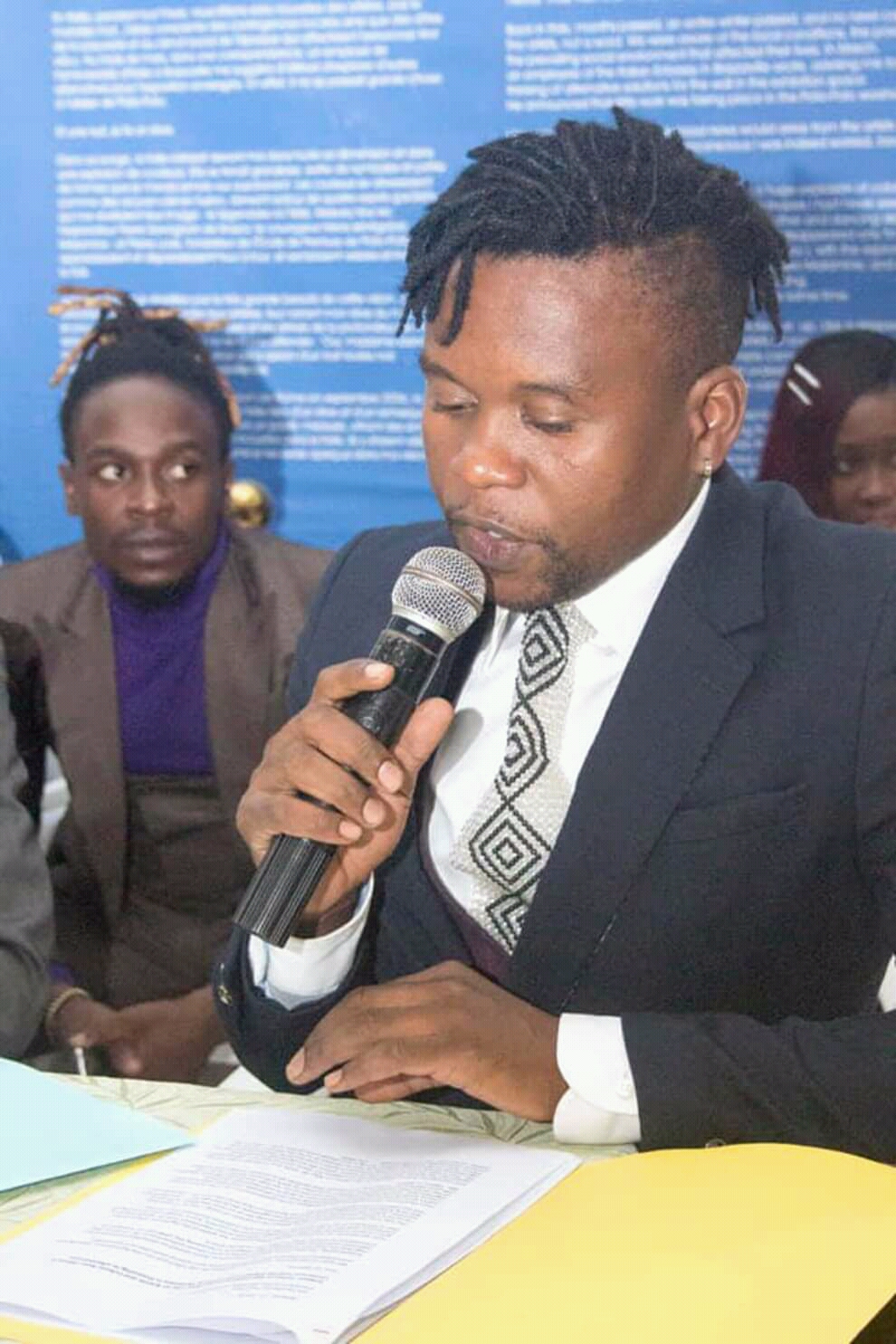 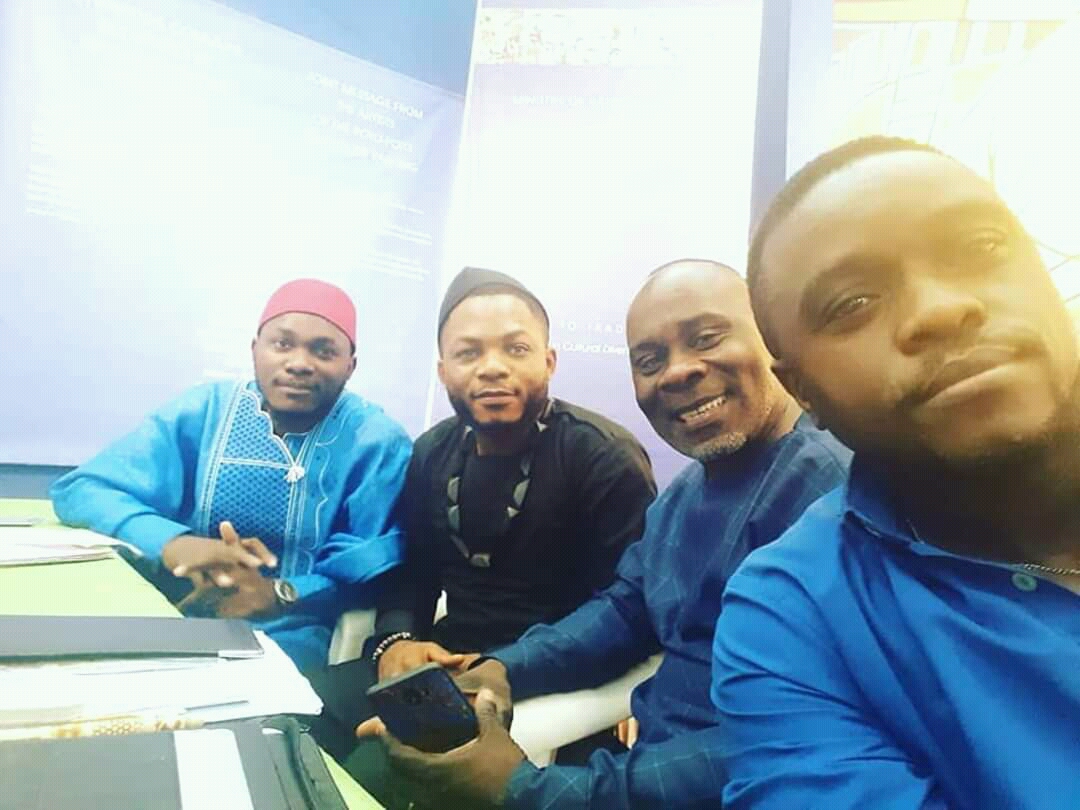 The Urban artistes would equally want young people to be put at the Centre of the application of the new law, so that the state can use their dynamism, energy, and expertise in the new digital economy, to carry the industry forward in a manner that protects the interests of the older generation of legends and lays a foundation for the upcoming artists.
More importantly, they think the implementation of the 2003 Law that requires at least a quota of 60% local content across all media in Cameroon would help grow the entertainment industry and of course, contribute to the GDP of the country. In fact, they think an 80% quota as it is with other big industries would be an even better idea.

Of course, those suggestions wouldn’t have been complete if they didn’t say something about the money aspect. They think the financial remuneration of local artistes is very low compared to the remuneration received by foreign artistes for performances in Cameroon despite the effort local artistes have put in to develop the Cameroon entertainment industry. 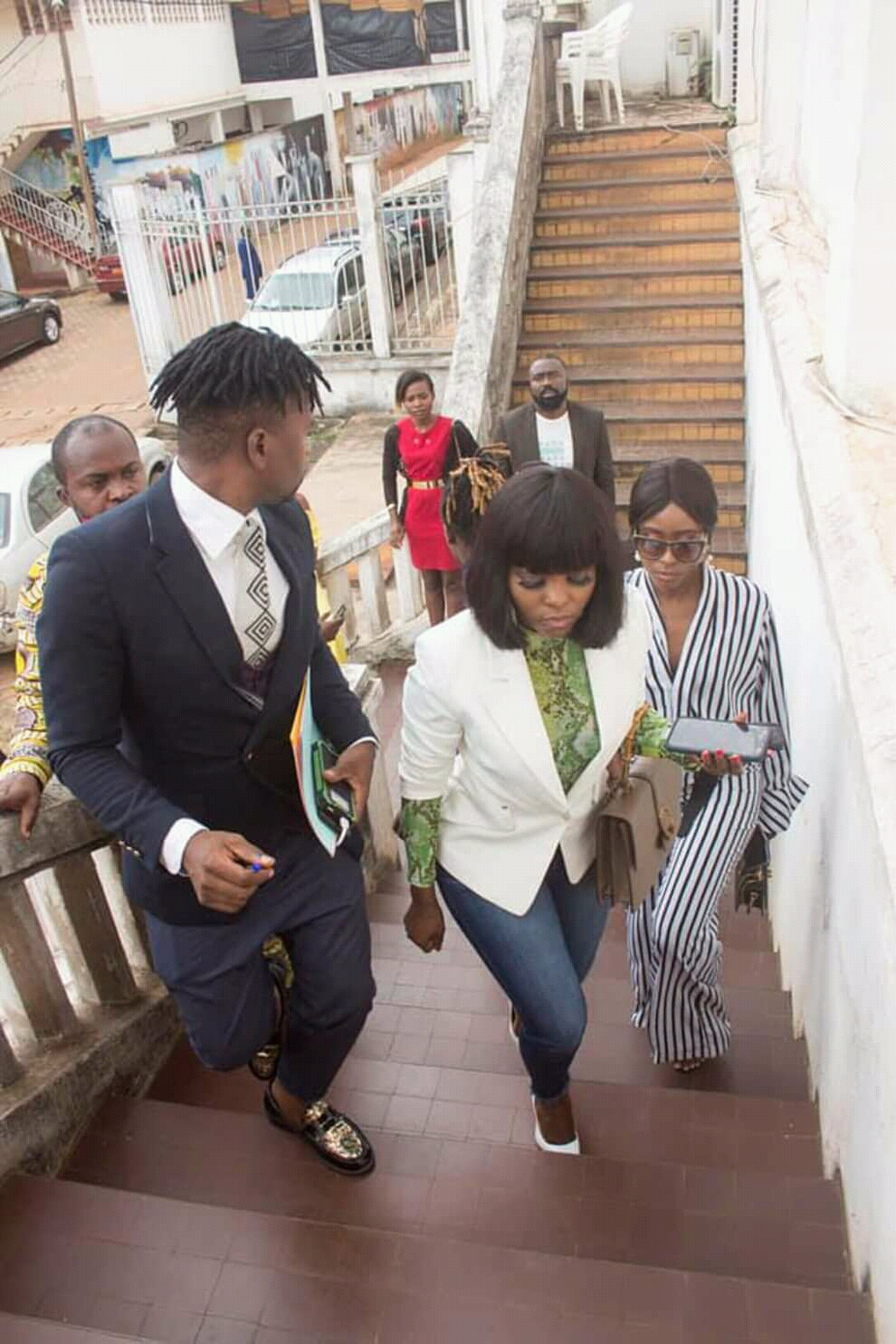 According to one of the main participants, Wax Dey, the artistes presented a signed letter addressed to the President of the Republic containing the issues and also resolved internally to continue a consultation process with the Ministry, ensuring that more artistes and stakeholders are invited to join the process.