The increasing suicide rate we experience in our society today is a sign of mental health, not physical health. So to understand its causes and solutions, it is fundamental to sensitize the public on Mental Health.

According to registered statistics many Cameroonians are suffering from mental illnesses. And those are just the ones the powers-that-be know about. Another huge number of people probably have issues that they’re not getting help with, perhaps because they’re afraid to, or not simply educated about the symptoms or treatment options, or for any number of other reasons.

Dissolving the stigma around mental health is one of EMBI Charity Foundation’s core priority. It’s important to point out that there’s more than one form of stigma, there are the ones that are “out there,” imposed by the society, institutions, laws, and convention.
The other side of that is “self-stigma,” which is the one which we impose on ourselves when we’re too embarrassed to come out to those around us as someone with depression, anxiety, bipolar disorder or any other mental health issue.

Oddly, self-stigma may be the hardest to surpass. But there are some interesting new efforts to help people do this.

EMBI Charity Foundation in collaboration with some
Cameroonian Entertainers have embarked on the journey of changing the conversation around mental health by creating awareness and sensitizing the public on Mental Health, the different types of mental illnesses, signs, and symptoms and how we as a society can be of help to those affected.

Anything we can do to bring mental health out into the open without embarrassment is a good thing. So we want to encourage each and everyone to come out and support this campaign to #BreakTheStigma by sharing their stories and tagging @EmbiCharityFoundation #BreakTheStigmaCampaign 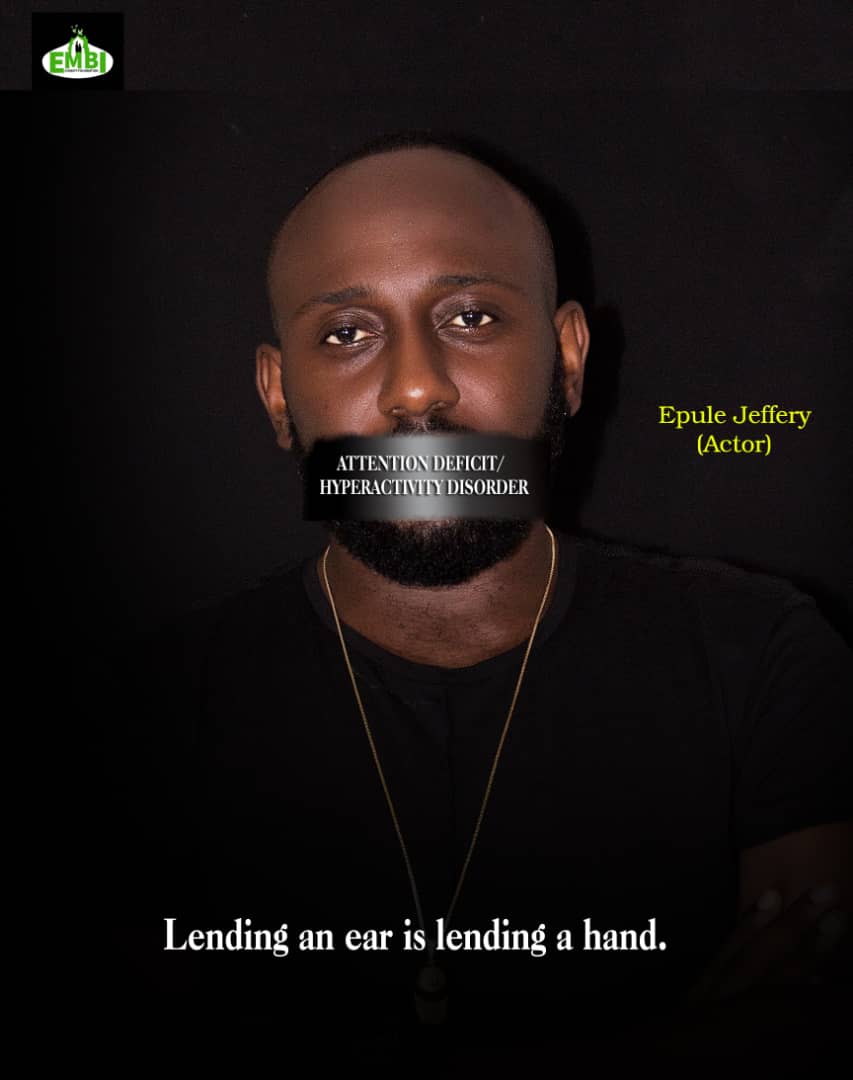 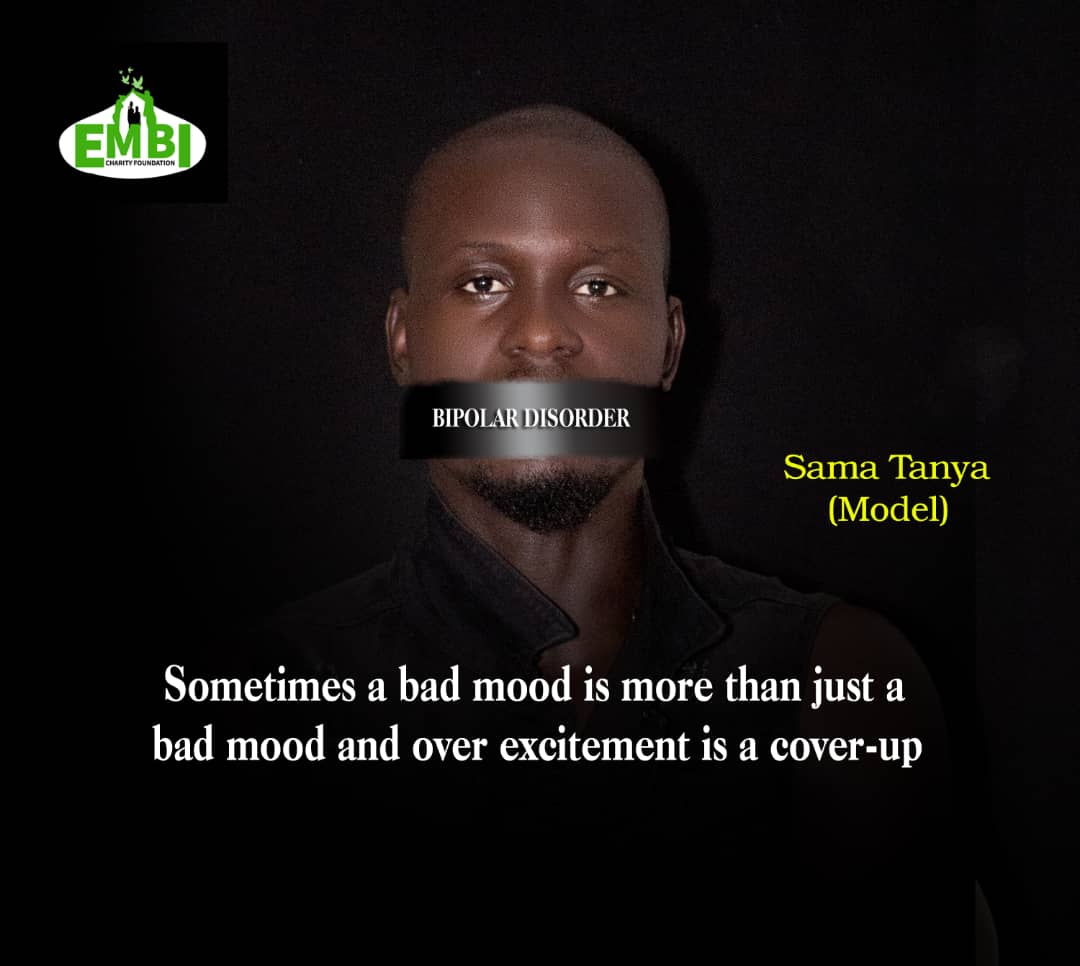 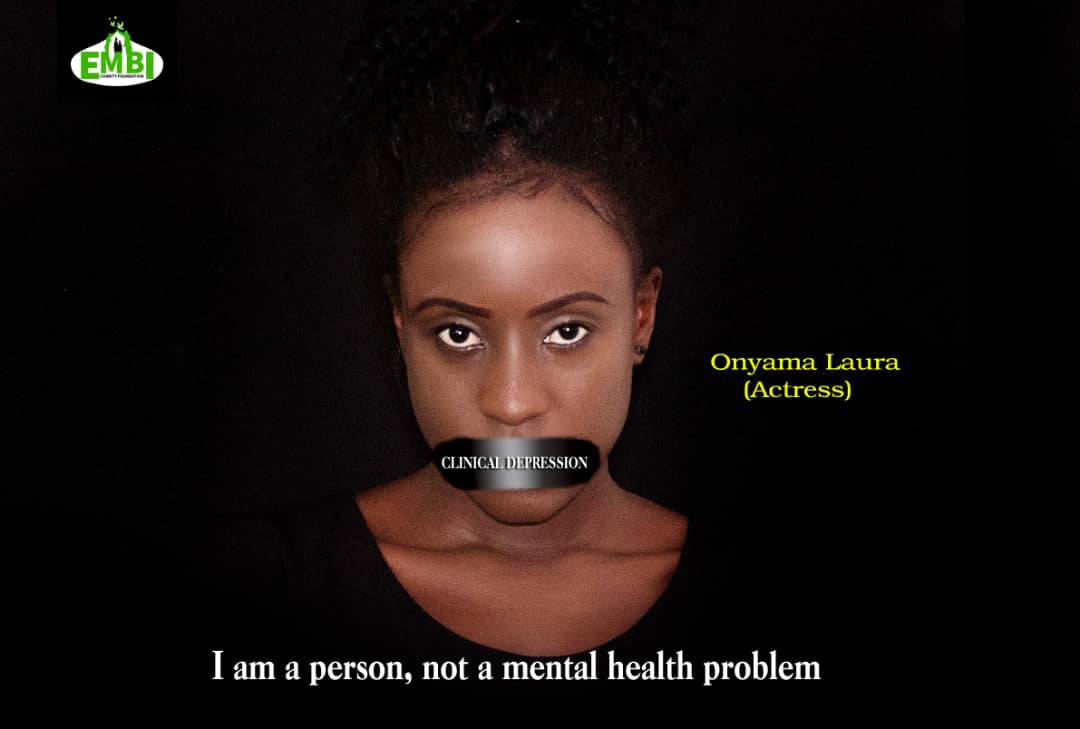 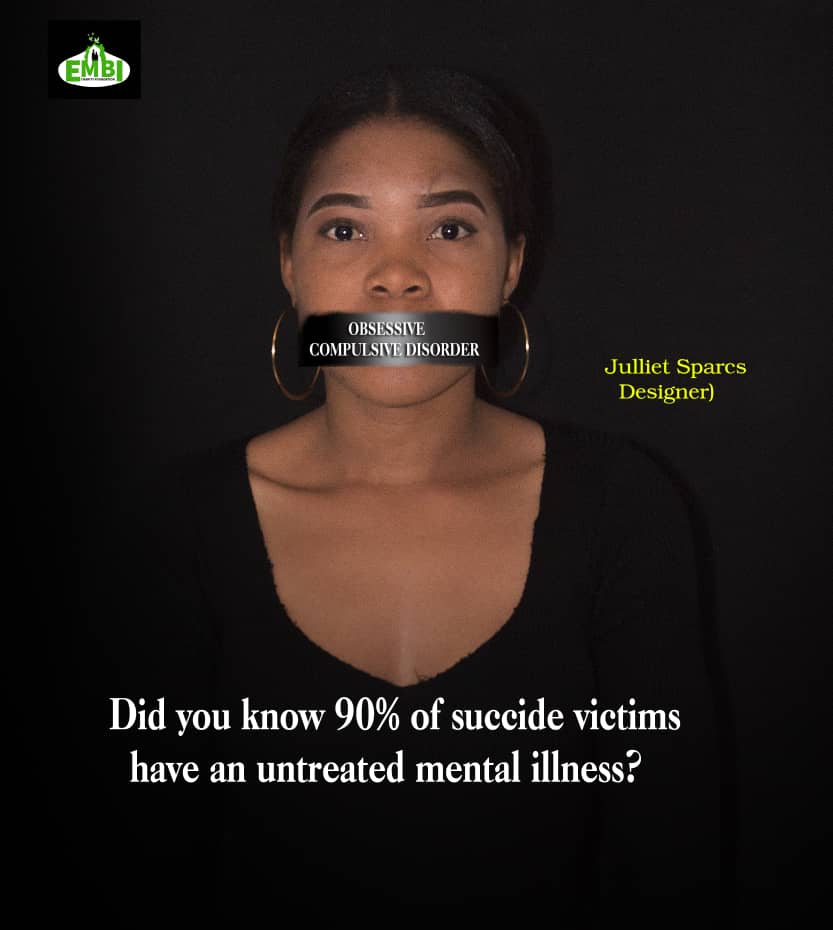 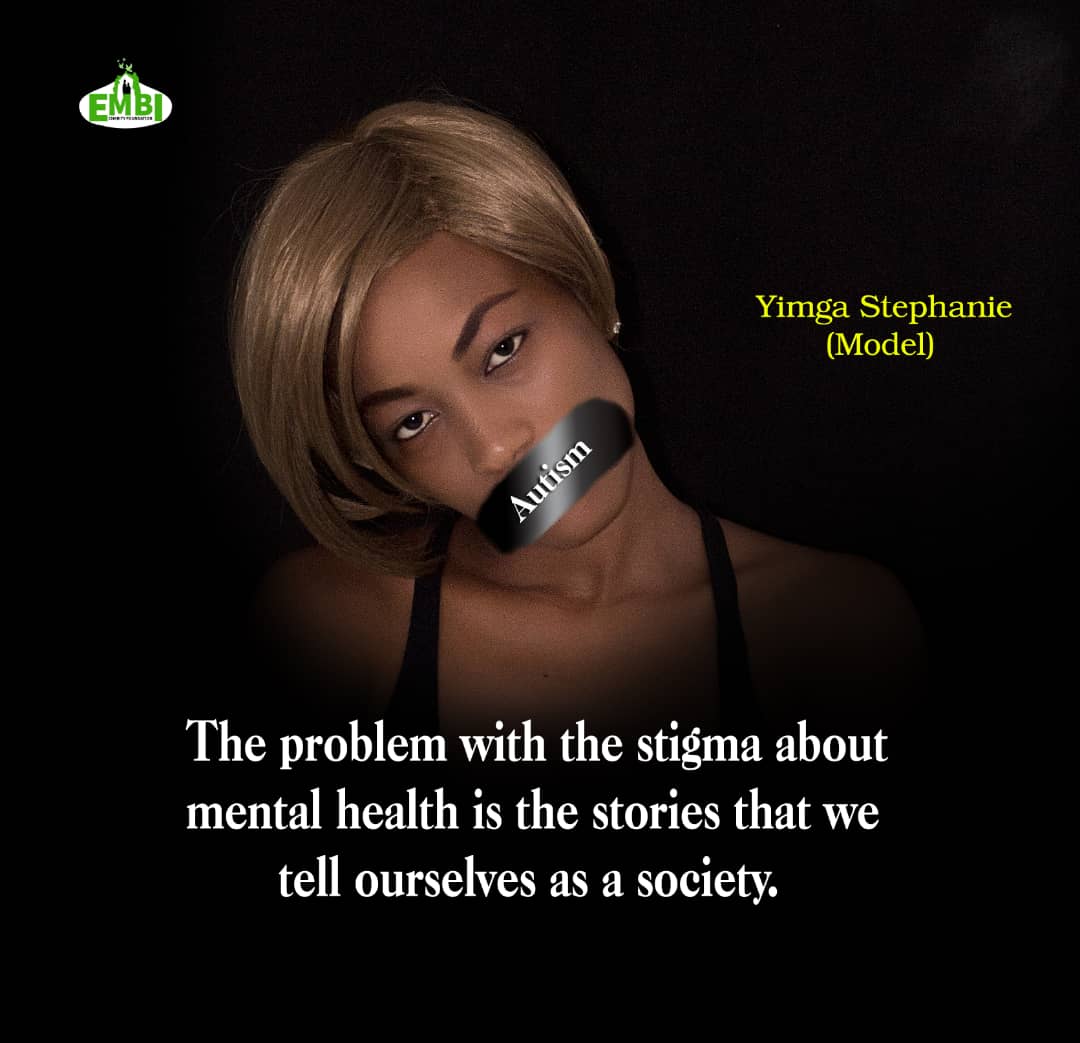 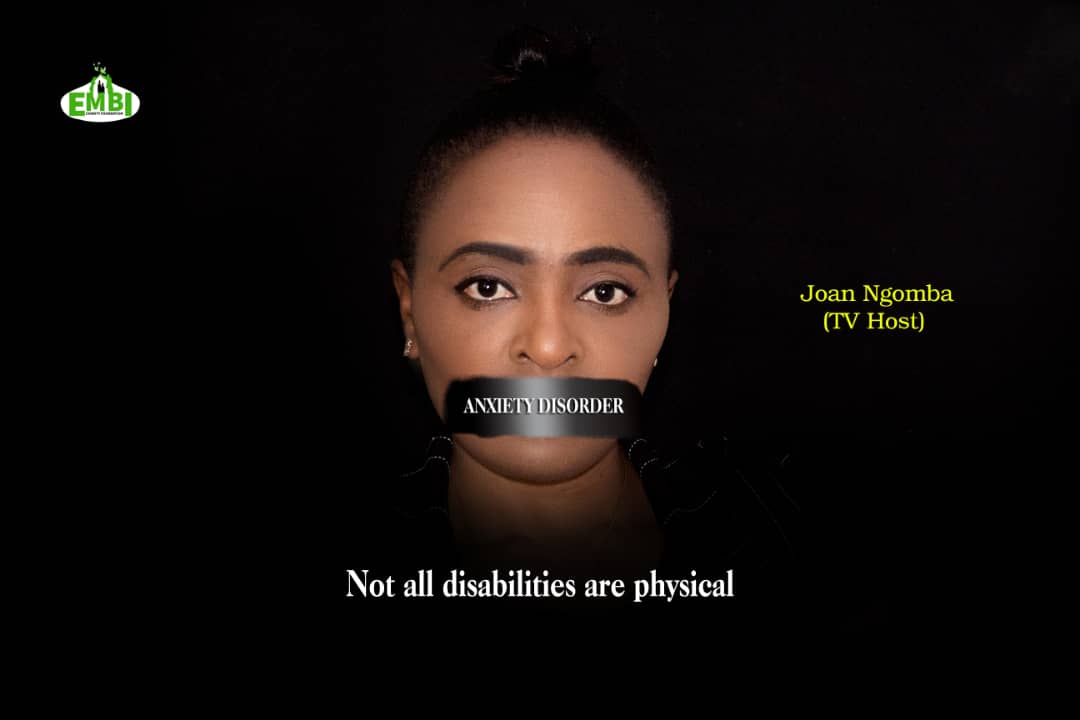 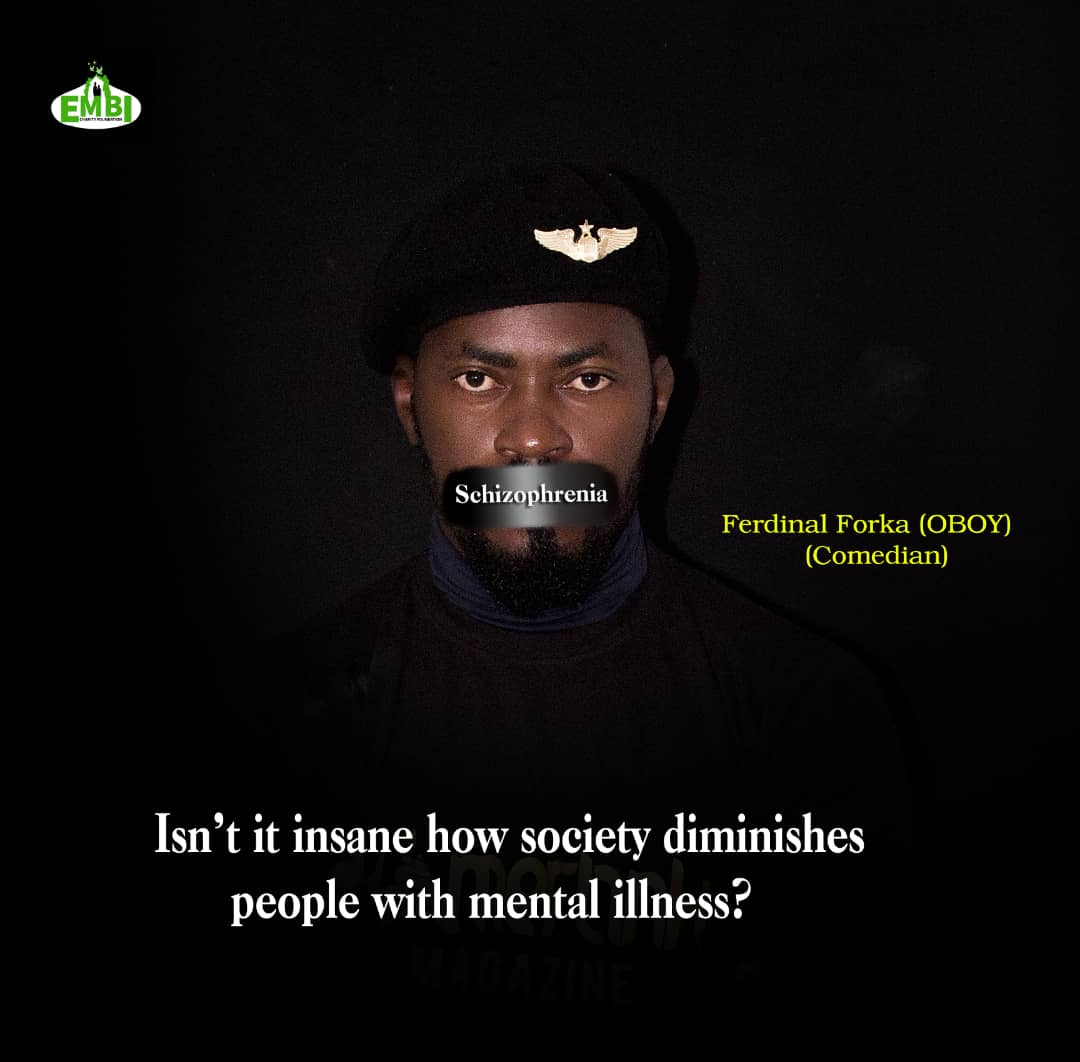 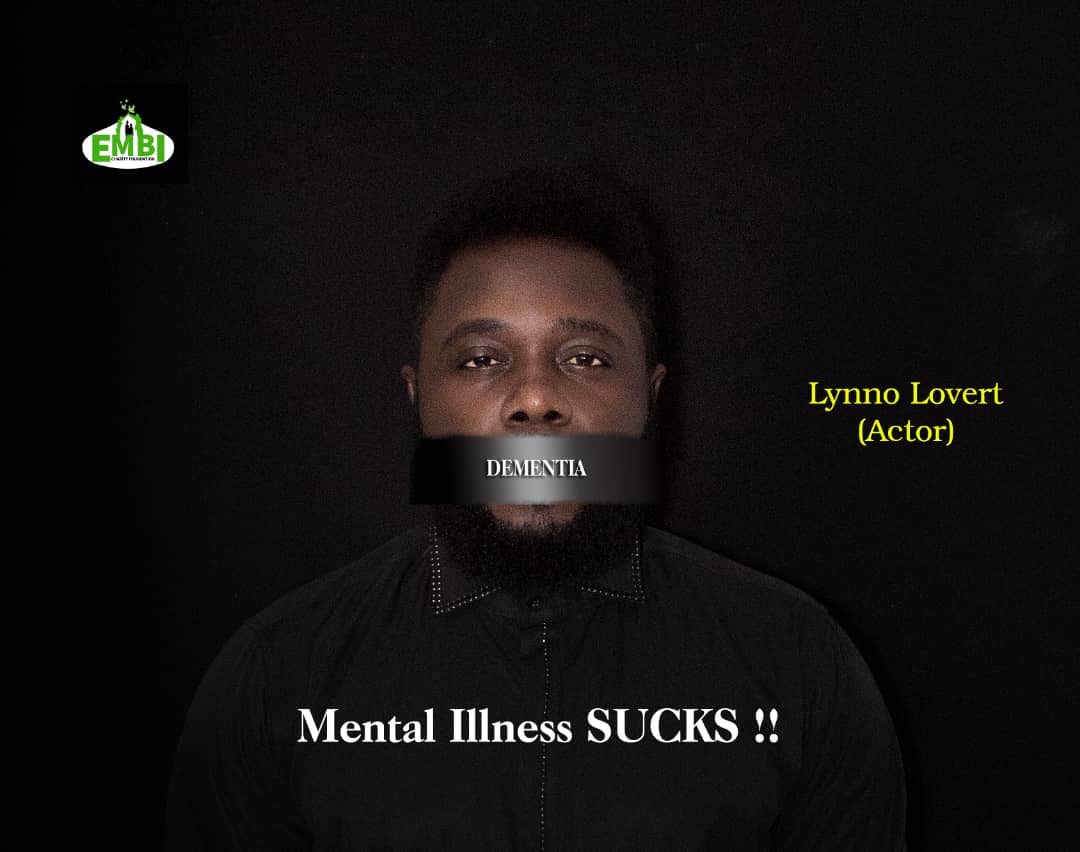 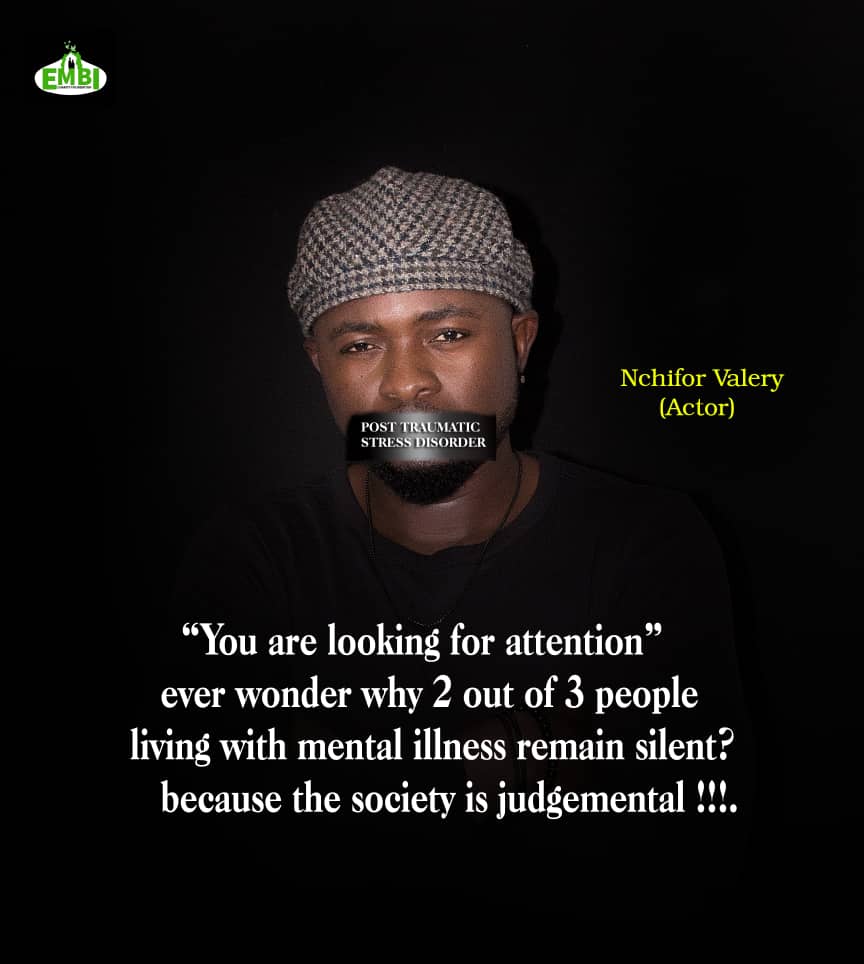 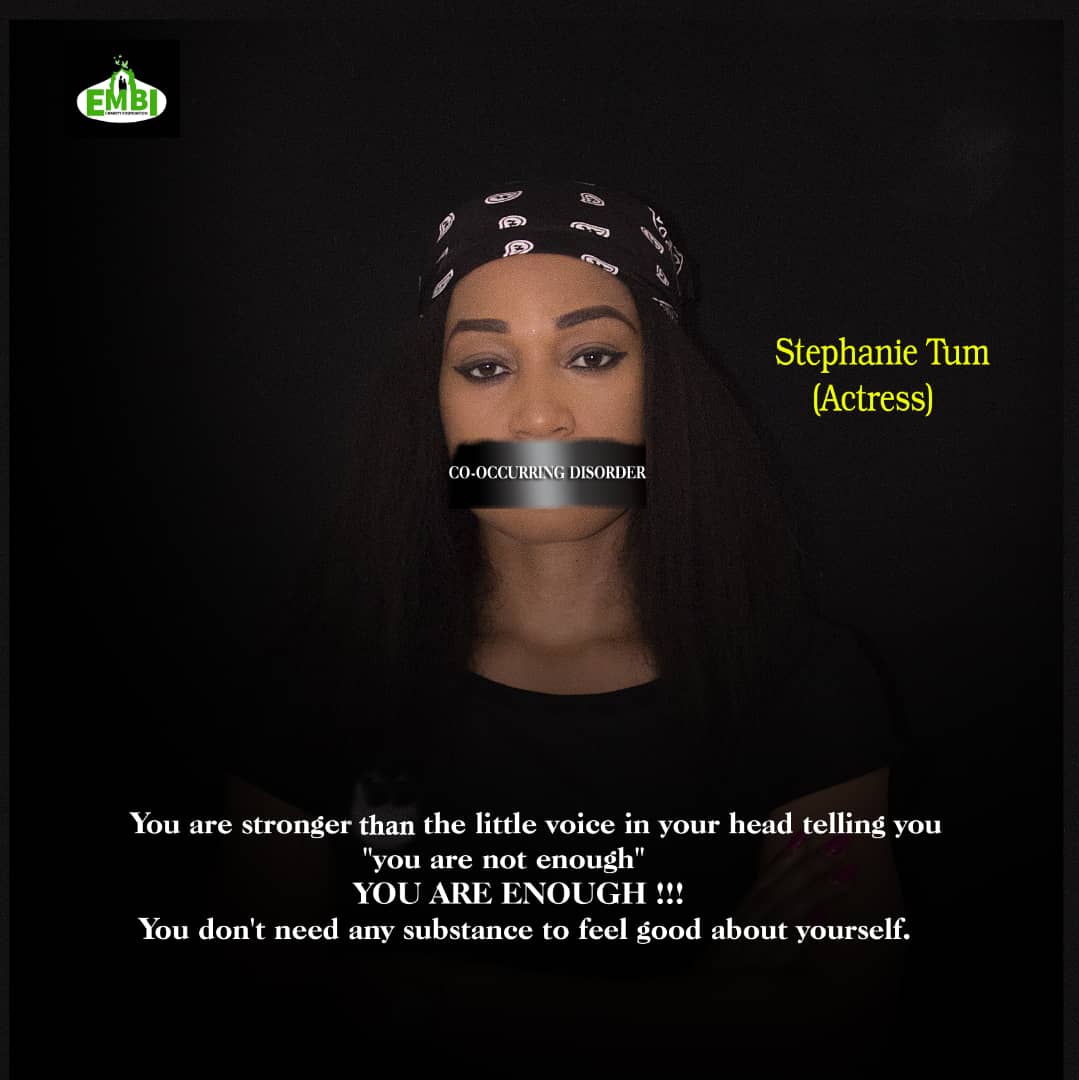