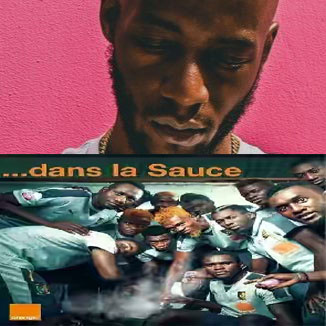 The artist marks this return with a series of tweets against the pub of Orange Cameroon.

In his tweets, he expresses his dissatisfaction with the company that uses the phrase “sauce” for promotional purposes without any mandatory contract with his team.

In a country where many things are neglected, Jovi is letting Cameroonians know that he is not a Record Label Boss to play around with.

Here is a screenshot of his tweets about his dissatisfaction with ORANGE CAMEROON.