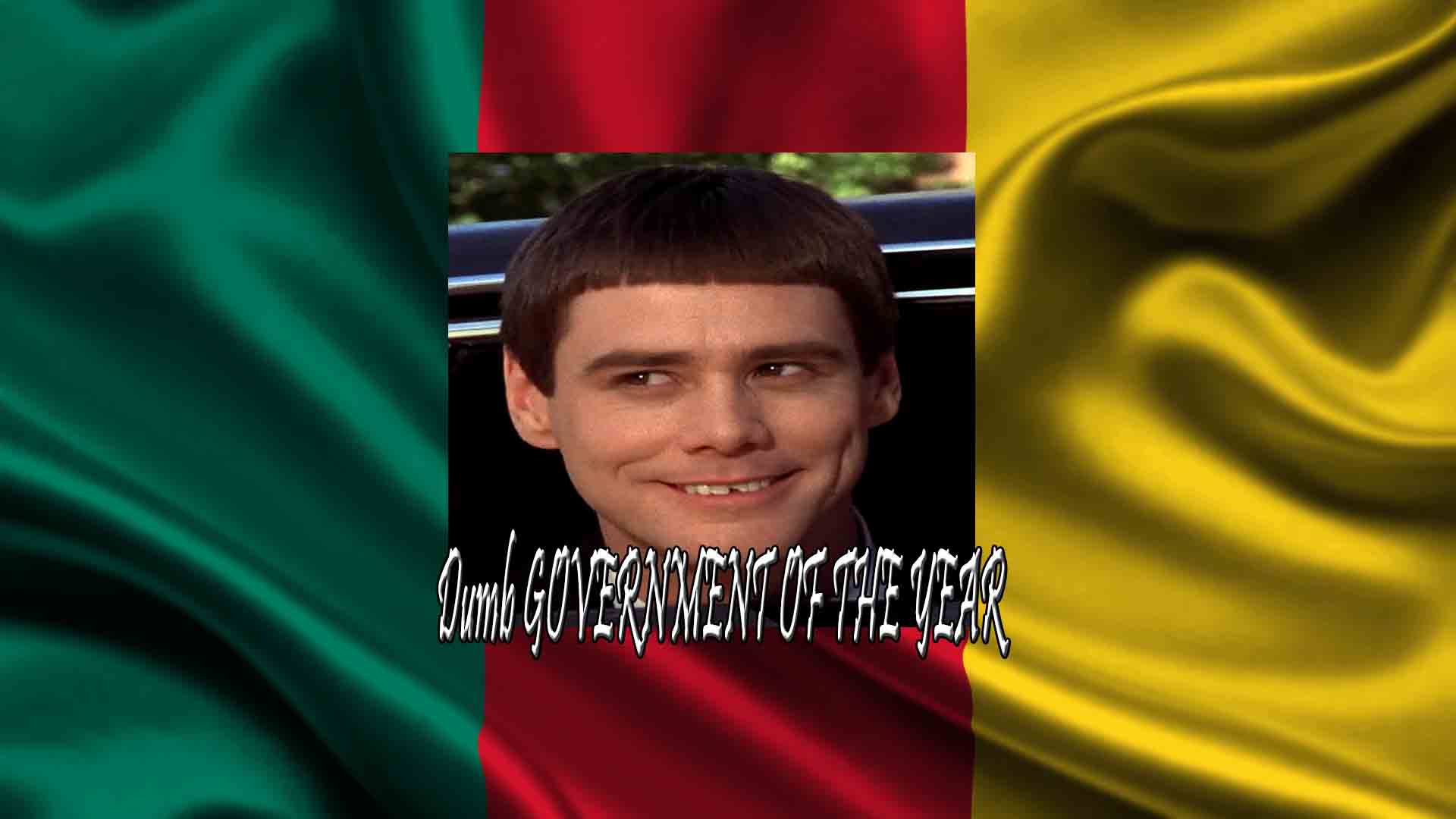 News coming out of Buea now is that Mayor, Patrick Ekema is threatening to close all shops in Buea during ghost towns if the owners don’t open up. Are these the right measures? How stupid has the government become? So Patrick Ekema has pledged all allegiance to the La Republic? He is the luckiest Anglophone because he is based in Buea, imagine he was in Bamenda. Read the messages below that was received few minutes. The anonymous sender is based in Buea and the receive is in Yaounde.

Release the peoples leaders and take out your forces from their regions before negotiations commence. You claim you have no problem with the Anglophone regions yet you take out internet connection from them and now you arrest people for no just cause. Forcing stores to open up is a dumb means of negotiation. Mayor Ekema Patrick if you are so interested in getting stores open then resign as the Mayor and be a store keeper or store sales man so you can sell to people.