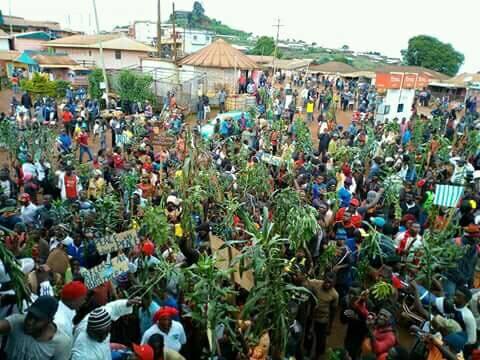 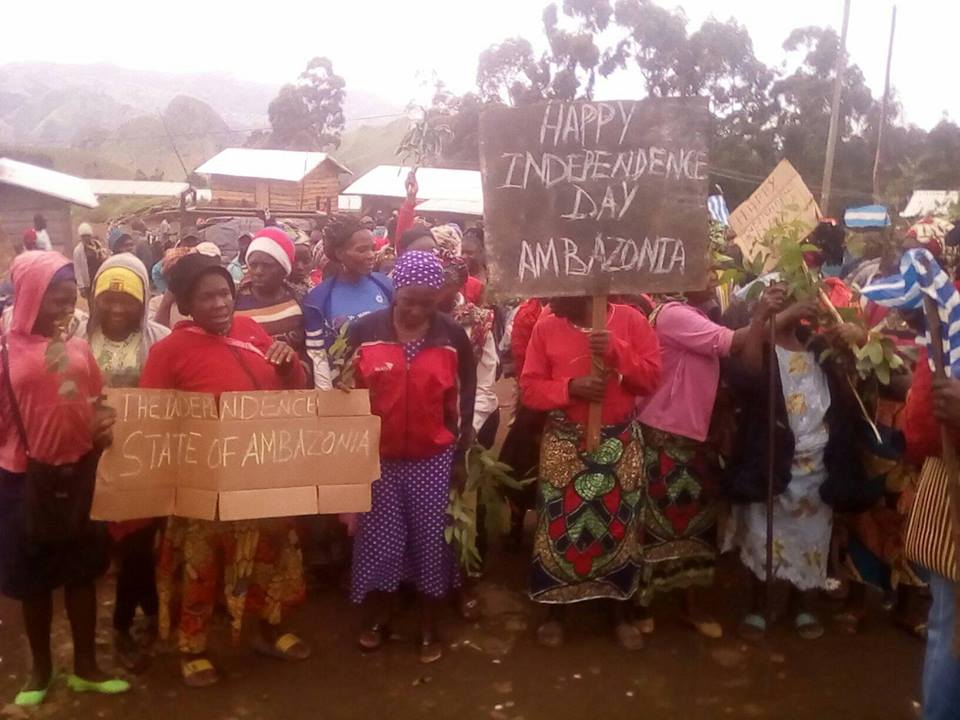 At least seven people have been killed in separate incidents that took place this weekend in Anglophone regions of Cameroon.
The Anglophone secessionists chose on October 1, the day of the official reunification of the Anglophone and Francophone parts of Cameroon in 1961, to unilaterally proclaim this independence. Since November 2016, the anglophone minority, which represents about 20% of the 22 million Cameroonians, protests against  “marginalization”.

The scenario of this independence is categorically rejected by the central government of Yaoundé, which deployed different security forces this weekend in the English-speaking regions, notably in Buea, capital of the Southwest, and Bamenda, Capital of the North-West.

In this particular city, several people were admitted to the hospital on 1 October after clashes between police and demonstrators. At least one was shot.

In Bamenda, security forces had to resort to tear gas and sometimes to gunfire to disperse demonstrators. Residents have reported shooting by security forces. Two people were shot and killed in Ndop, 40 kilometers from Bamenda, and one in Kumbo, on the sidelines of demonstrations. A young man had also been killed by security forces in Kumba, a town renowned as a roundup in the English-speaking Southwest.

Recently, the government had taken strong measures by implementing a curfew in the two English-speaking regions, prohibition of meetings of more than four people in the public space and travel between localities.

Access to the Internet was disrupted since October 29 despite the assurances given two days earlier by the government that there would be no cut in the English-speaking regions.

The deputy chairman of the main opposition Social Democratic Front (SDF) party, Joshua Osih, has spoken out against the security forces who are firing live ammunition: “Raising a flag does not deserve death, “he said while emphasizing being against any secession.

Below are some Pictures (CAUTION: VERY GRAPHIC) 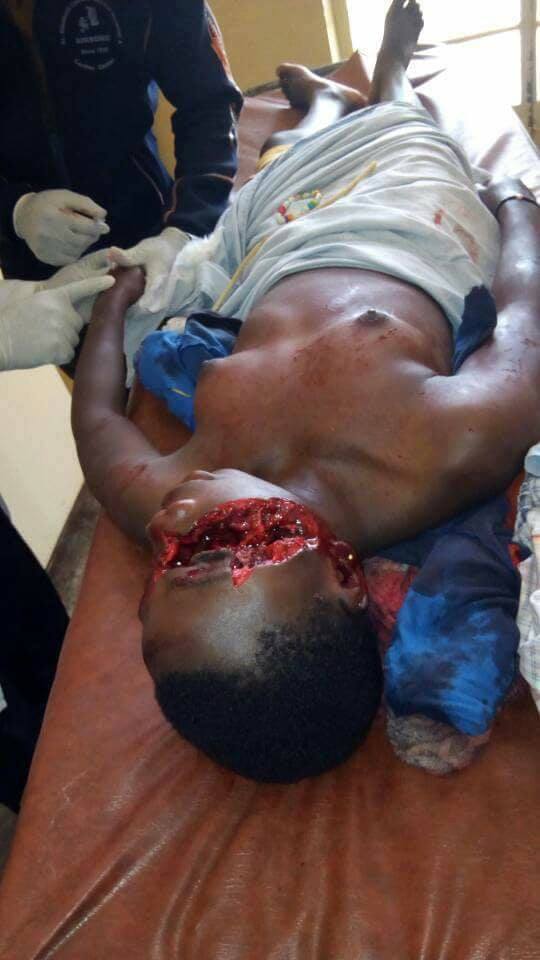 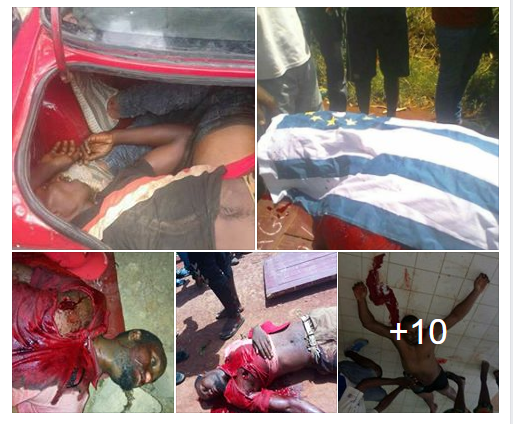 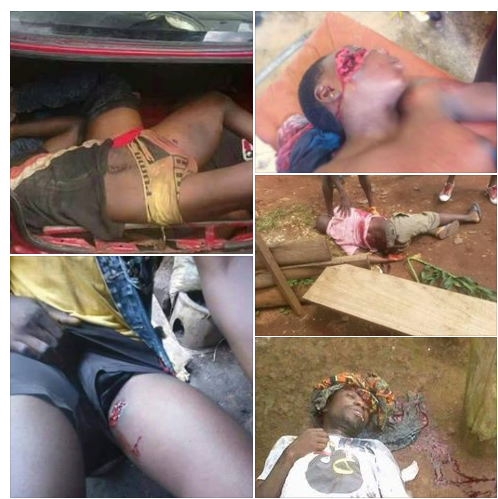