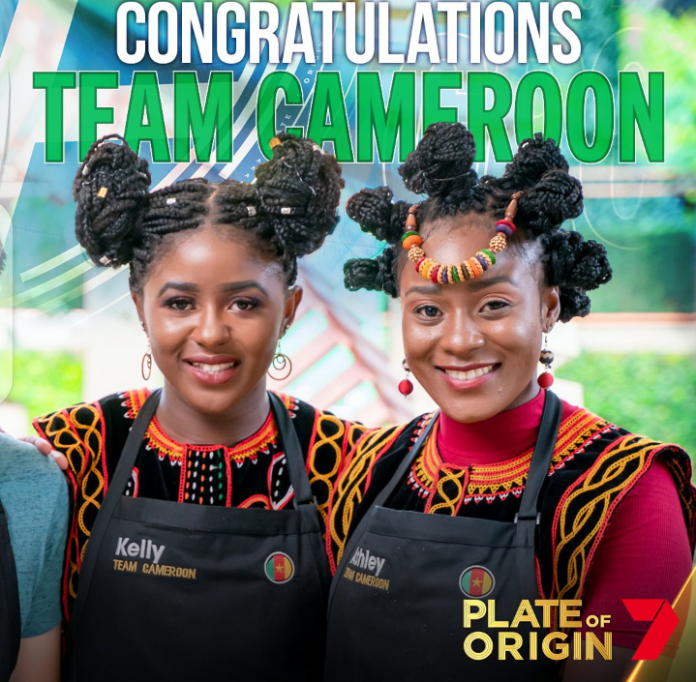 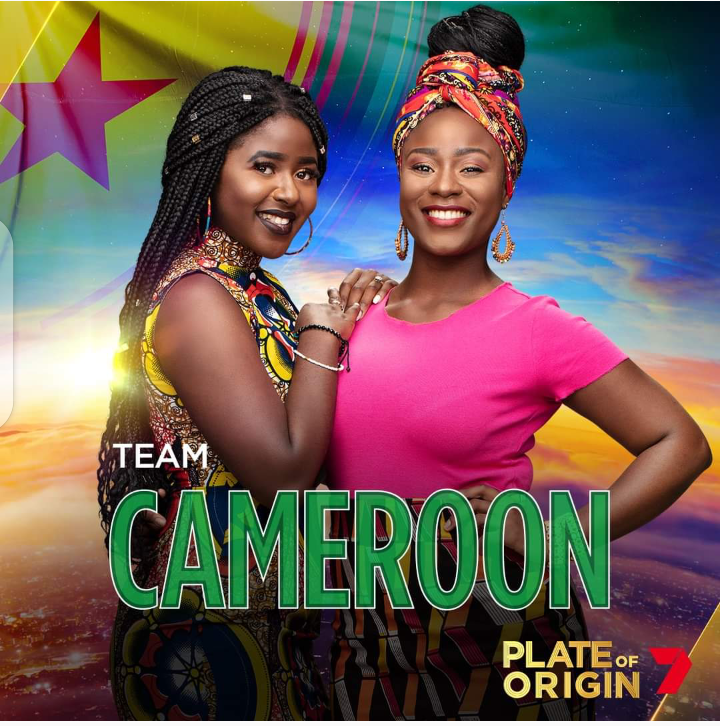 Plate of Origin is an Australian competitive cooking game show that brings together two cooks’ from the same country and oppose them to other teams from nine other countries: CHINA, GREECE, CAMEROON, INDIA, LEBANON, ITALY, VENEZUELA, VIETNAM, FRANCE, and AUSTRALIA. Celebrity Chef MANU FEILDEL hosts the series with co-hosts chef GARI MEHIGAN and food critic MATT PRESTON. The series is described as “The World Cup of Cooking” or “State of Origin on a Plate”‘, with teams competing by cooking international food cuisines. For the first step of the contest, called “Head to Head”, each team faces another one with two meals, the team with the highest marks is qualified for the second round, while the other one goes through the elimination challenge.

So during their first “head to head”, ASHLEY VOLA and KELLY CYNTHIA cooked as main meal >jeloff rice with Chicken and fried plantain. All the members of the Jury appreciated so much that they marked 9/10, 10/10, and 9/10. One of the Jury even encouraged the two young ladies to open a restaurant just to sell it. They also proposed as entrance puff puff burned chocolate with cream. 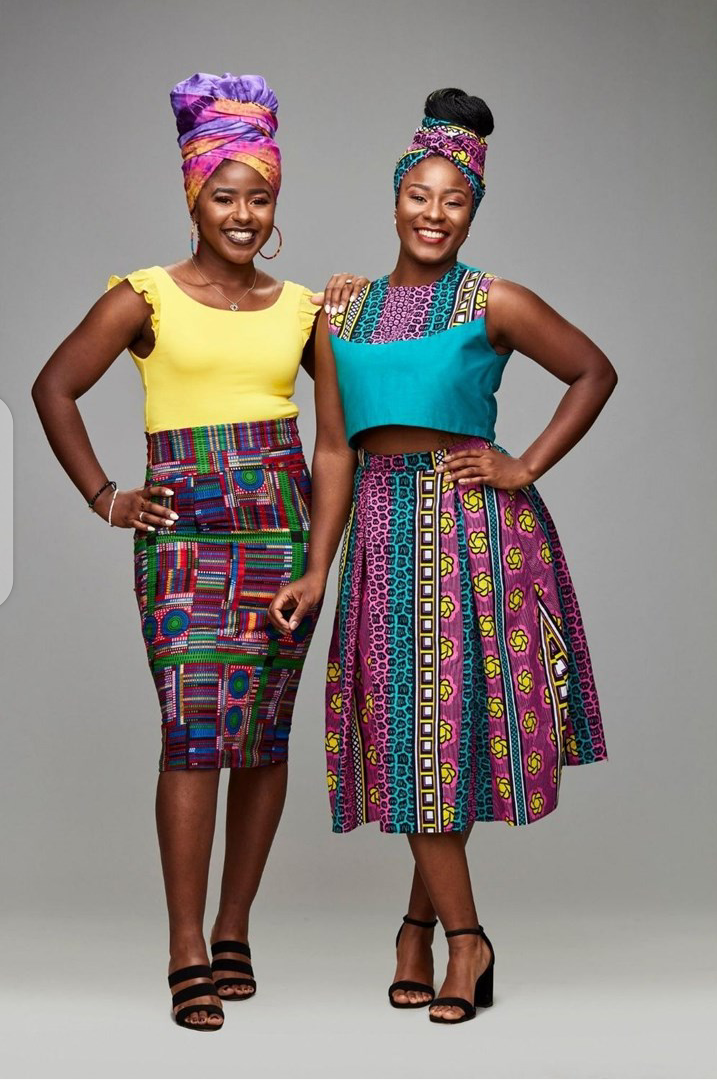 Predominately raised and taught to cook in a traditional African style by their mother and grandmother, they moved to Melbourne in 2005 and think it’s about time Australia got a taste of African cuisine. Ashley says: “Cameroon food is nothing Australia’s ever seen before. It’s spicy and it has so much personality.” Kelly adds: “Our culture is big, loud, bright and colorful, just like us.” 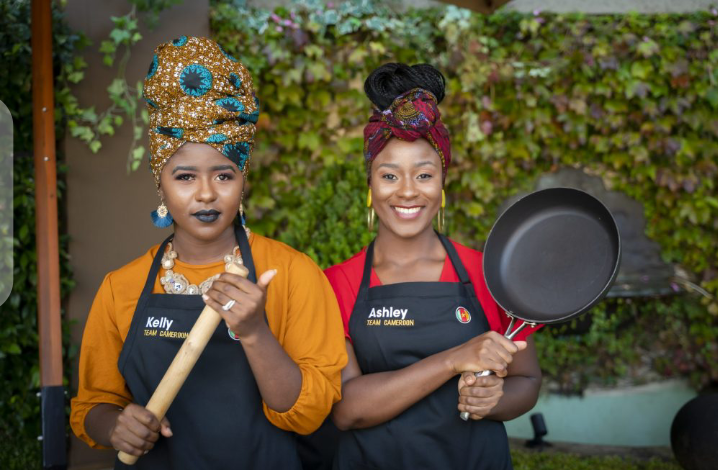 When did you start cooking?

Kelly: When we were kids, we learned about Cameroonian food by watching our grandmother cook and learned traditional cooking from other family members, including our mum and aunties. When we moved to Australia, I would do little meals and bake for fun.

Ashley: We all had our little duties in the kitchen as a kid, someone was in control of the fire, someone else on tomatoes and onion, another on garlic and ginger, etc. When we moved to Australia, mum was working a few jobs, so we had to cook for ourselves. That was normal for us.

What do you love about your team’s cuisine?

Ashley: It is who we are, our identity, and which part of Cameroon we are from. In Cameroon, someone will either ask you where you are from, or what is your traditional food? Because every suburb has its own language and unique dish that describes or make that area.

Both: Our family. Our grandma, mum, and each other. It is so important for us to do our grandma proud to show her we can do it.

Kelly: Food is the way we express our love and show how we were brought up. It’s about time Australia got to see and experience the beauty of Cameroon.

Ashley: No matter who you are and where you are from, food is the one thing that brings the people we love together, food solves a lot of problems.

What’s one of your signature dishes?

Ashley: Puff-Puff and beans, eru, or fish rolls. Every time we have a get-together, everyone loves them and if I don’t make it, people are not too happy with me!

Kelly: Supporting Ashley to open her own restaurant.

Ashley: I’d love to open a restaurant and showcase traditional food. I haven’t seen an African Australian cooking food show really showcasing African food, and I would love to change that.