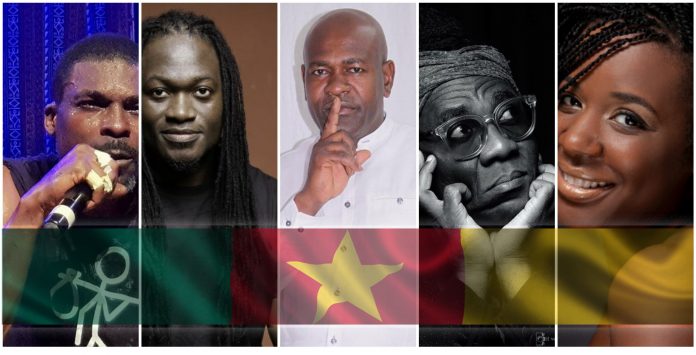 Music goes beyond mere entertainment and it educates, empowers and even acts as a powerful tool of criticism against social turpitudes and poor governance.

Inshort there is a link uniting music and politics, political utterances in songs have been seen in many cultures all over the world. Music can express antigovernmental or protest themes, including anti-war songs.

For almost four years now Cameroon may be at its most unstable state as there have been an unending Anglophone Crises and also Boko Haram War in the North. Corona Virus Pandemic with infected cases in Cameroon on the rise and also the case of opposition from Kamto etc

All these has had blame on President Paul Biya’s regime.  Here are some Artists who have outrightly blamed the leadership of this country and its governance for all our misfortunes:

Richard Bona considers himself Self-exiled from Cameroon and his dozens of messages to Cameroonians have remained the same, speaking out against corruption, injustice, bad governance, and the 87-year-old president’s continued grip on power.

He regularly releases politically charged songs which serves to reinforce its message. Check Out the Videos below

He Calls Himself “General” that’s right; “General of the Revolution” Valsero considers himself a  strong, brave and charismatic leader. He is perhaps Cameroon’s biggest political rapper ever who lambaste and denounces the ways of president Paul Biya and his regime. He has a whole repertoire of political songs from  “Çe pays tue Les Jeunes” (“This country kills the youth”), “Ne me parlez plus de ce pays” (“Don’t talk about this country to me anymore”) or the conventional “Lettre au president” (“Letter to the President”)

Over the years, Valsero has become the strongest political rap voice of Cameroon. His lyrics transcribe his thoughts into his music and emancipates the Cameroonian youth. His music has been censored on the national radio stations, His concerts are regularly banned or interrupted. Valsero has been detained in several occasions. After his six months Jail term in Kondegui, he returned to his country of birth France where he has untirelessly continues his revolution and he join forces with the President of the Cameroon Renaissance Party Mr Maurice Kamto to continue anti government protests.

Although he has been detained on many occasions and his concerts were sometimes forbidden the album actually had a break through.He hasn’t slowed down since then,he had to 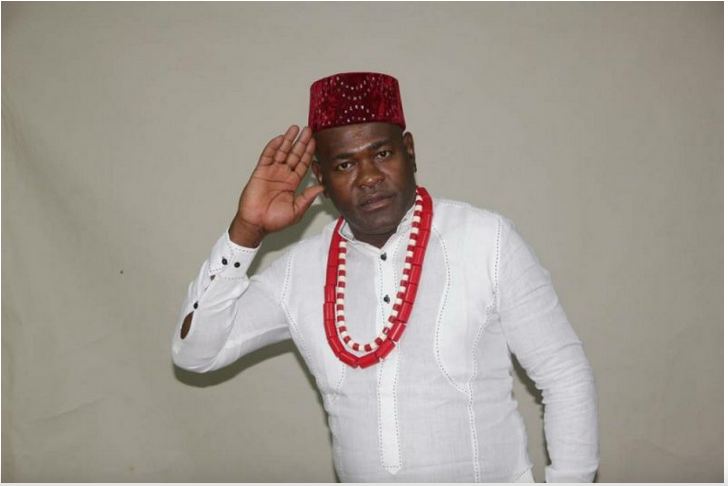 Since the start of his musical carear over a decade ago Longue Longue has always been an anti-government and anticolonialist voice.
Longue Longue is famous for harsh commentary on political matters. Colonialism, war, and the political tendency to ignore problems are common themes. His debut Album “Ayo Africa” was critically acclaimed and transformed him into a star as he focussed most of the songs to talk about the western world robbing us of our resources and killing our biggest African leaders. At one point his passport was seized and he was threatened

He released a song titled “50 ans au pouvior” where he begs the president to retire from power.  Download Below

In 2018 he published a video on his Facebook page where he told Yaounde to return the victory to Mr. Maurica Kamto.

Longue Longue continues to challenge the governments and considers himself “liberateur”. 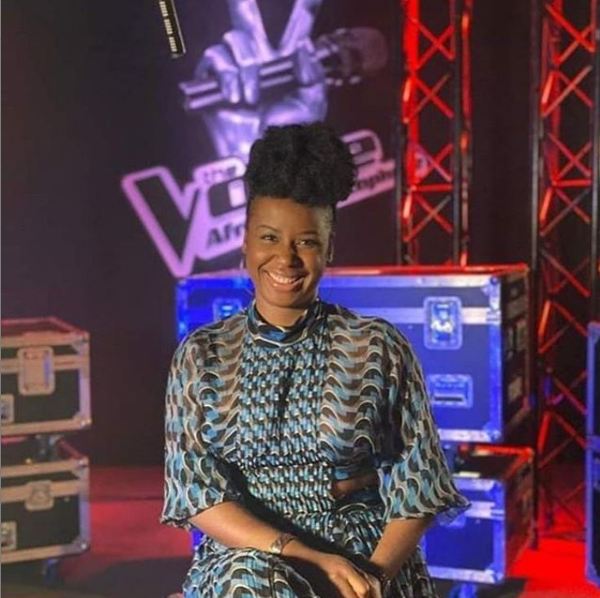 Recently acoustic Singer Charlotte Dipanda learns the value of speaking to her fans rather than toeing the line. She has made her name in Cameroon and beyond with accoustic bangers, but recently felt he could no longer be silent about the corruption and populism threatening to derail the country’s progress.

In her recent interview on “Vous+nous,” she said, “I have known only one president all my life and I feel it’s time for another person to take over so we can see what change they can bring”.

You could feel the relief in her voice when she said “It will feel good if they were another proposition“. She was later on the attack by the makossa musician Djeni Djento who told her to apologize to the president and the government. 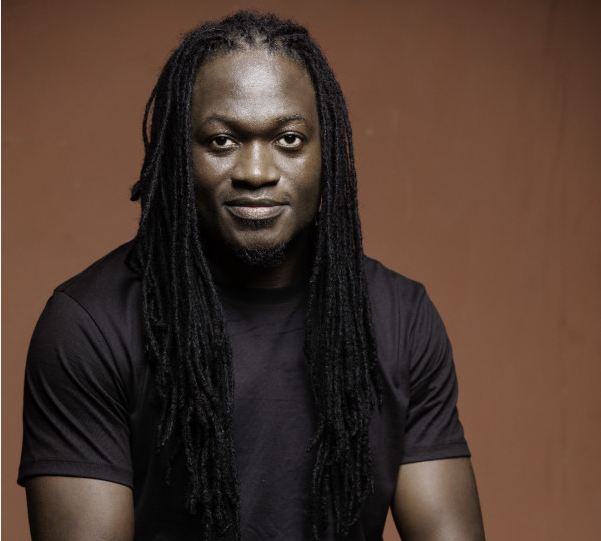 As Biya’s government and its dubious politics continue to polarize the Anglophone Zone, Dr. Sley has used his music and platform to speak out against French Cameroon Supremacy and bad governance (Esp. On Anglophones).  He has always been a pan Africanist and afro soul reggae singer who has made himself the fulcrum of conscious music in Anglophone Cameroon.

He has been quite a force behind the Anglophone Crisis and a serious cry for the restoration of Southern Cameroon. He released a song in 2017 titled “Rise Up” where you can here him chant “Ambazonian Rise Up“