Nigeria’s biggest music export, Superstar Starboy Wizkid has made himself known at the international scene with his music and fashion style. He recently got a deal with P.Diddy’s CIROC company and also appeared at the D&G fashion show, he also got partnership deal with top football jersey designer, Nike to produce Starboy’s Jersey which was sold out within 10 minutes. 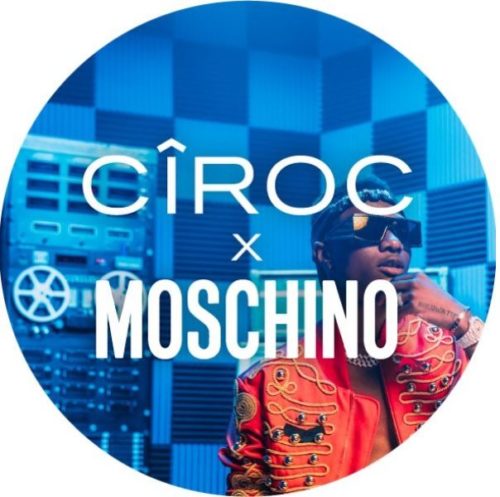 Recently the Starboy got himself another great deal with fashion company Moschino which landed him in Milan, Italy. The deal is between Ciroc & Moschino and Wizkid with Casper Nyovest family Tree are the two African that featured. 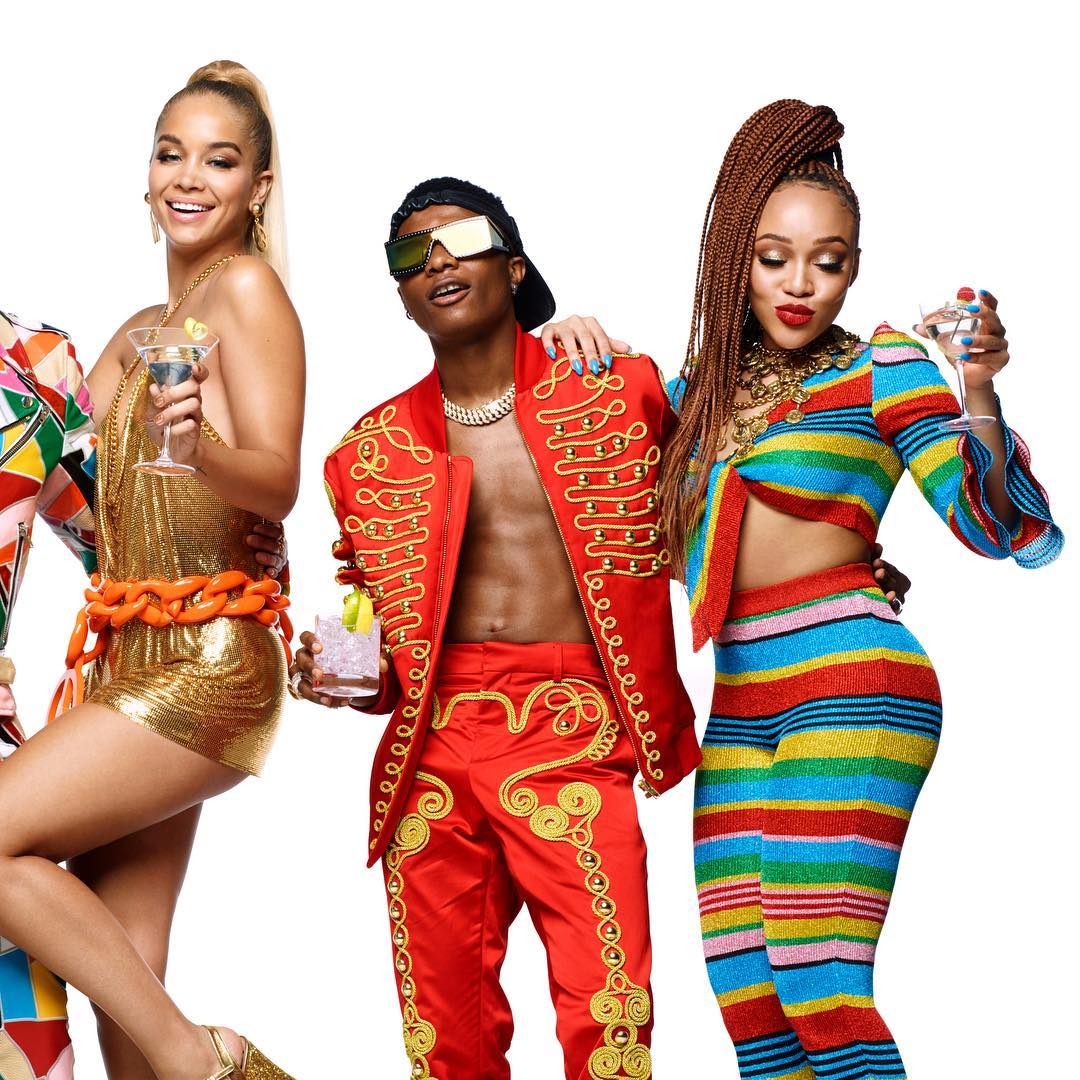 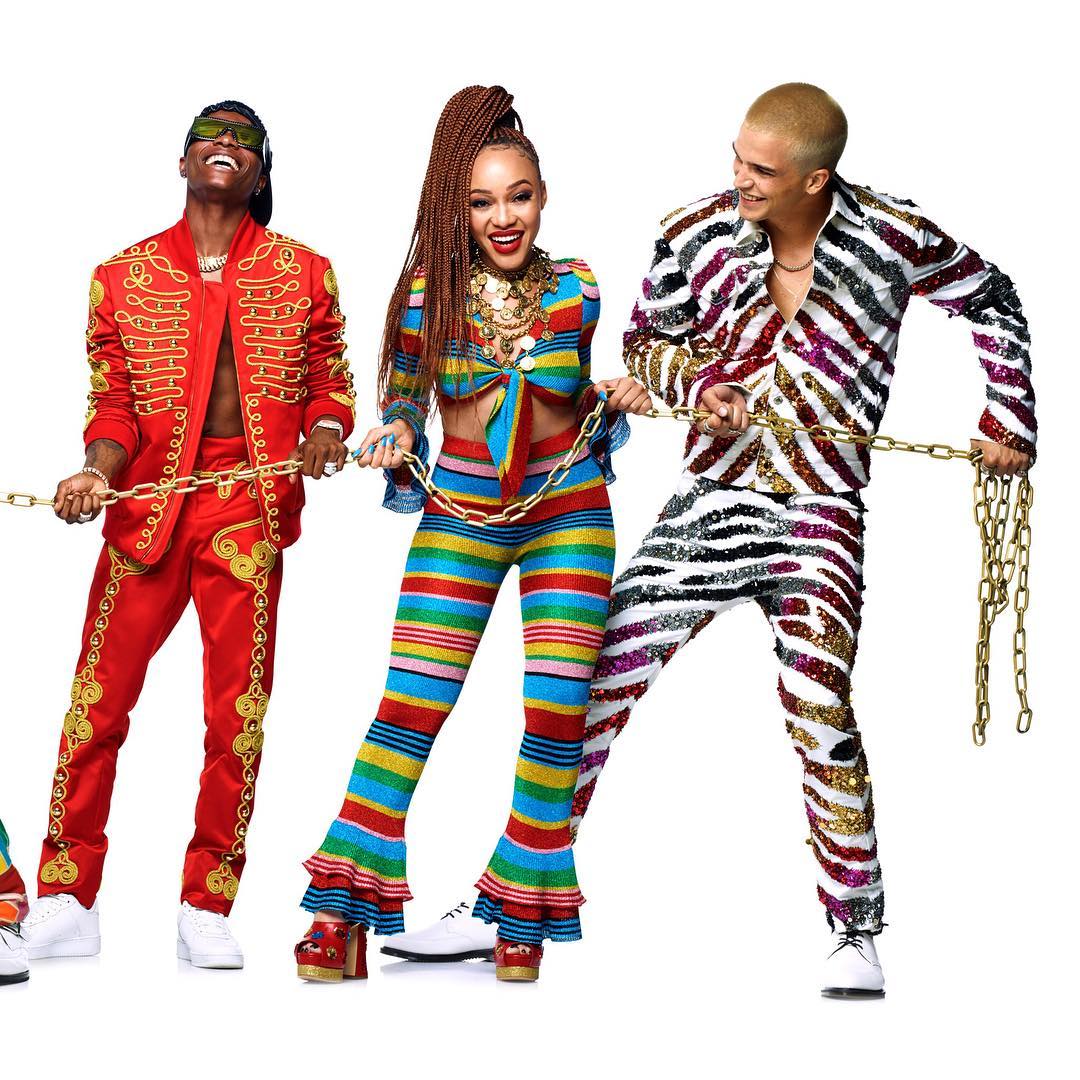