What most Cameroonians don’t know is that before Samuel Eto’o left Fc Barcelona in 2009 with a record of 129 goals, he took a group of young talented, and aspiring soccer players from Cameroon (aged 11-16) through the Samuel Eto’o Foundation with hopes that they will perfect their soccer skills and make it to the first team someday.

These youngsters performed extremely well at the Barcelona Academy and drew a lot of attention from sports journalists and soccer critics with some referring them as the new Eto’os, new Messi, new Piques, new Iniesta, etc due to their similar playing styles. Fans who have been following up on these new generation’s soccer routes hoped that one day they will break barriers and play for A-list teams in Europe like Barcelona, Real Madrid, Chelsea.

However, through the years they have been sold off, loaned to different teams, a majority of which are playing in unpopular leagues in Europe.

Those listed above were the first to get into Barcelona academy through Eto’o’s Foundation. A second group consisted of:-

Macky Franck Bagnack Plays for Real Zaragoza  Joseph Fabrice Ondoa have all left, having been at the club many years.

All these young Cameroonian soccer stars are still starting their careers as professional players and have a long beautiful journey ahead of them. Eto’o did a great job scouting and sponsoring their soccer careers from the academy level till now when Players like Fabrice Ondoa are making Cameroon proud at the moment. 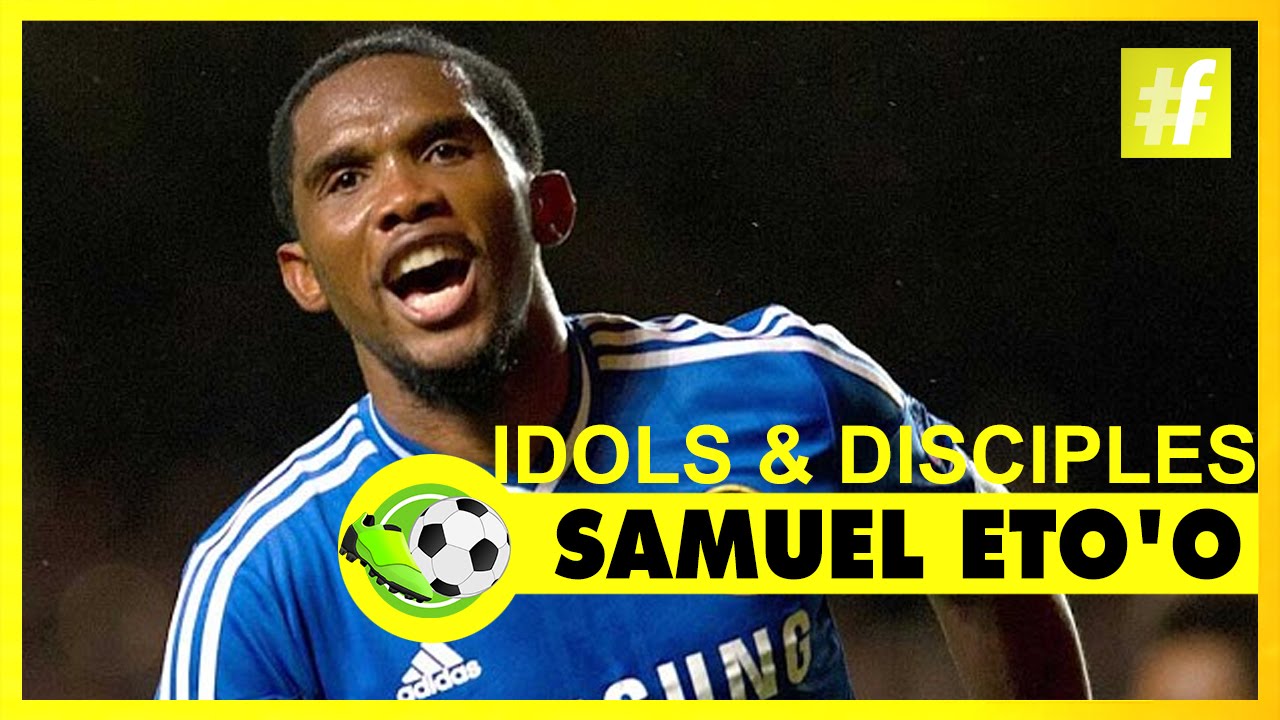