Move over Shaku Shaku, here is the new dance trend that will sweep across the globe. It’s already zombifying Africans everywhere. You might have seen the very hilarious viral videos where people suddenly fall down or ‘fake-faint’ while dancing before they get up and then fall again moments later. You might have laughed for hilarity or simply looked on with angry cynicism. The dance is called the Idibala and it originates from South Africa.

It is fast becoming one of the most catchy songs of 2018 by far and it is authored by South African Singer by name King Monada -and the title of the song is Malwedhe. Everyone is dancing to this tune and there is a good reason why the song has a feel-good positive vibe to it. Even if you don’t understand the words, music is a universal language which everyone can relate to. 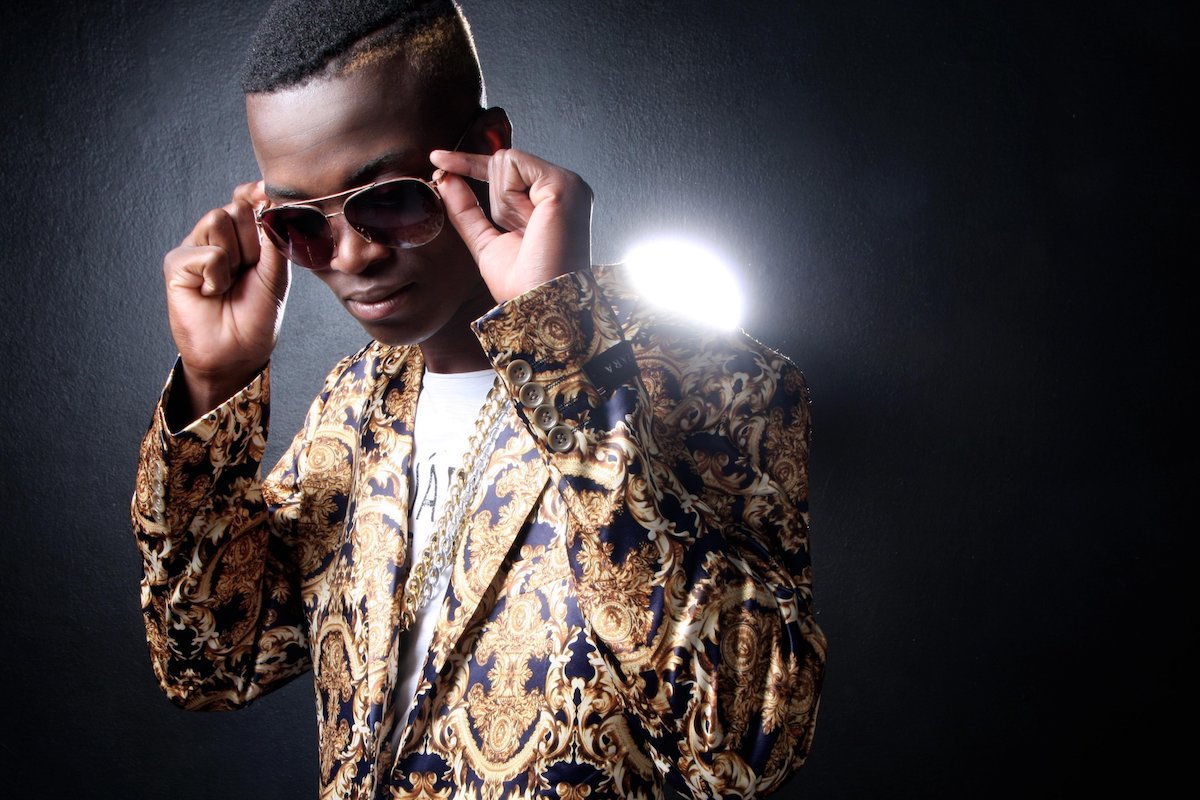 Fans all over the world, especially in southern African countries can’t get enough of this song. It is being sung in schools, markets, offices and we wouldn’t be shocked if government officials are dancing to the song. The government has actually issued a warning to all those who participate in his falling challenge to not do it to endanger their lives. Here are videos of some fans doing the #fallingchallenge.