As things continue to worsen in Bamenda due to the Anglophone crises, a Young female medical doctor was a victim this time while she was on board a taxi heading to work this Tuesday, February 20, 2018 around 8am.

Verbal exchanges took place between the police and the taxi driver, he refused to give his car documents and instead drove towards Ghana Street. According to eyewitnesses, the police opened fire, shooting indiscriminately and, unfortunately, Dr. Veh Dinga-Nyoh of PMI Nkwen Bamenda was shot in the back. 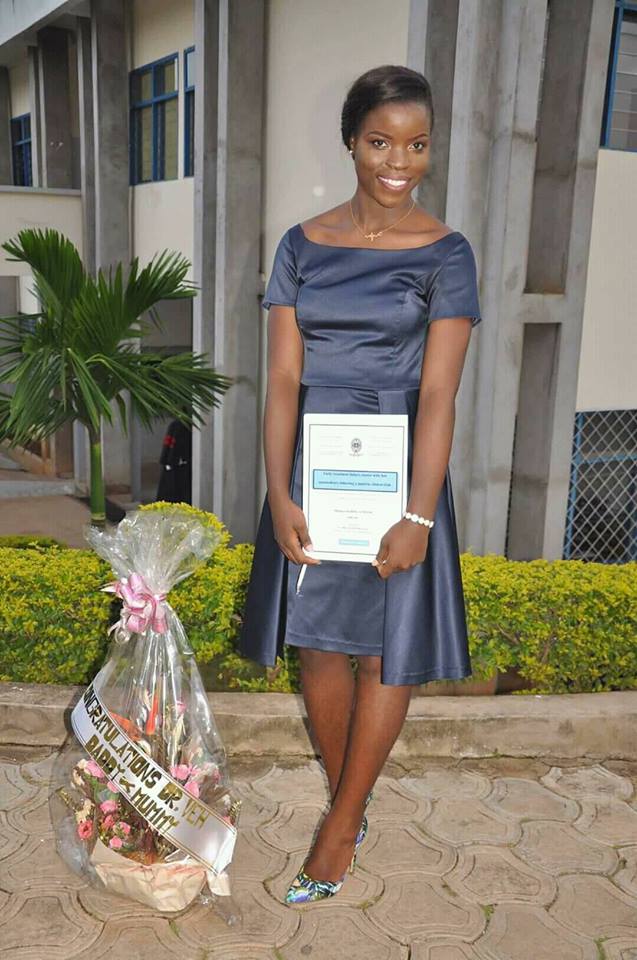 She is currently at the Bamenda Regional Hospital for urgent surgery. She received the bullet on the lower back precisely on the right side, we were told.

Urgent surgery is underway to extract the bullet and check for any damage to its internal organs, especially since the bullet hole is closer to the kidney.
We pray and hope she recovers
#stopthekillings #callfordialogues