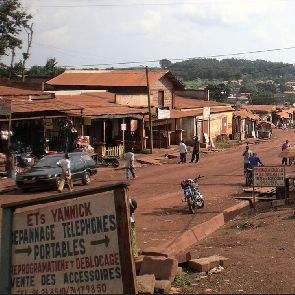 According to local sources, the Director General of the KADEY (Wood Transformation Company) in Batouri, in eastern Cameroon;  escaped abduction by dangerous kidnappers in the West. Narrating the Story, witnesses claimed that, at around 7 pm, gunmen entered his home and carried him onto a pickup truck and drove towards the Taparé road. Alerted antigang contacted local authorities and an organized pursuit was underway. Seeing the gap between their pursuers been narrow, the kidnappers abandoned Mr. Makamdop in a grove and fled. After an investigation from some sources, it was concluded that the captors spoke a dialect close to sango spoken in the Central African Republic.