With Cameroon’s complex political quagmire scenes adding to growing confusion, the Anglophone Cities of North West and South West are on the verge of total GHOST TOWN mode. 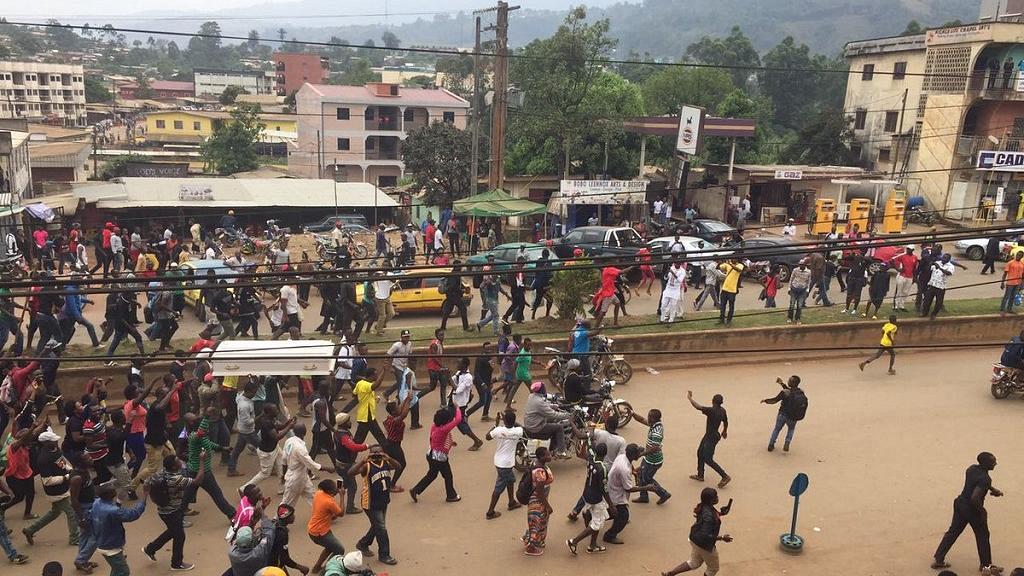 The Anglophone crises started in 2016 and a series of anti-government protest campaigns have been taking place with an estimate of 10 dead and dozens wounded and arrested. As a result, Southern Cameroon independence fighters are taking advantage of the situation to secede from la Republic.

This strike will disrupt a lot of entertainment projects such as music releases, video shootings, artist performances etc. Entertainers themselves know the implication of boycotting the strike process by doing the activities listed above. Last month popular singer Magasco was heavily condemned for performing at the presidency while people are being killed in Bamenda and Kumba. Social Media activists have blast popular Anglophone musicians on social media for not voicing out on the crises but rather going around performing in the country. Showbiz in Cameroon is on the rise and anglophone musicians are highly influential so the least the population expect from them is saying something positive about the highly discriminated Anglophone states. Rather than making music, partying, shooting videos and and performing they should follow the likes of Dr. Sley and Tzy Panchak by singing  about the situation.

Well it is obvious that  of the entertainer’s professional activities will be halted and disrupted until our anglophone problems are solved. We are in this thing together, so lets respect the Ghost Protocol till further notice.