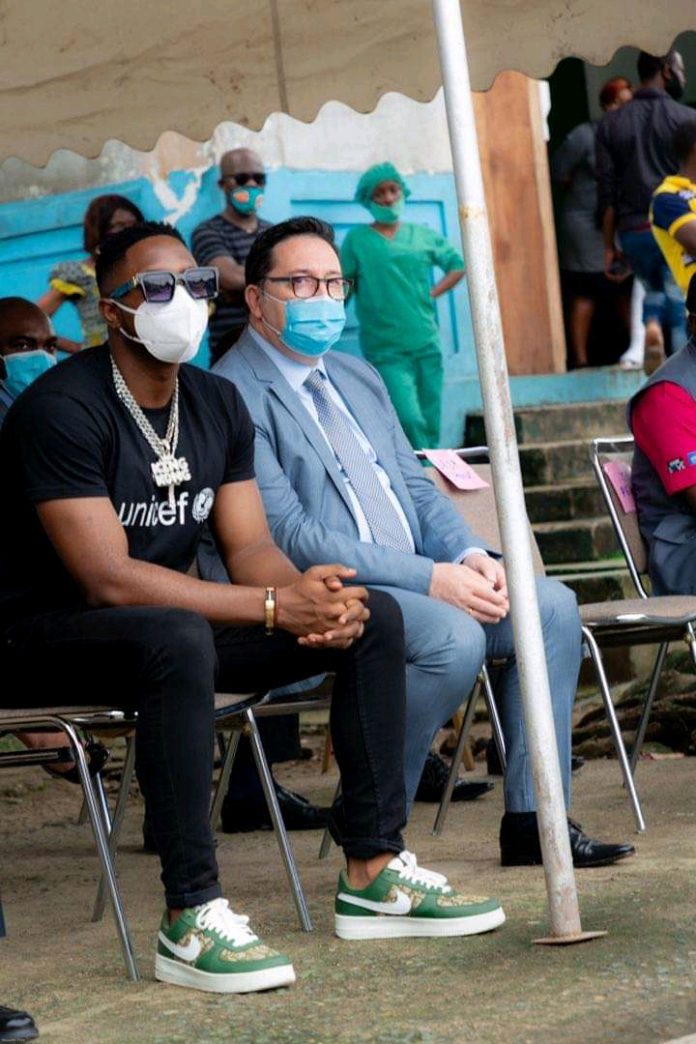 UNICEF Cameroon announced on August 19 the appointment of rapper Stanley Enow as a new national ambassador. The artist’s mission mainly targets the promotion of vaccination for children.

“I find it very important that we all get involved and that everyone, at his or her level, contributes to making the world a better place for children. That better world implies vaccination for children to protect them from preventable diseases and give them a better start in life,” Stanley said.

UNICEF is a United Nations agency responsible for providing humanitarian and developmental aid to children worldwide. In order to protect children against contagious illnesses like “Polyomelitis“, UNICEF vaccines all the children under 5.

Poliomyelitis (polio) is a highly infectious viral disease that largely affects children under 5 years of age. The virus is transmitted by person-to-person spread mainly through the fecal-oral route or, less frequently, by a common vehicle (e.g. contaminated water or food) and multiplies in the intestine, from where it can invade the nervous system and cause paralysis.

In 1988, the World Health Assembly adopted a resolution for the worldwide eradication of polio, marking the launch of the Global Polio Eradication Initiative, spearheaded by national governments, WHO, Rotary International, the US Centers for Disease Control and Prevention (CDC), UNICEF, and later joined by the Bill & Melinda Gates Foundation and Gavi, the Vaccine Alliance. This week, the new UNICEF Ambassador will be advocating in Douala (quartier Nylon), Boumnyebel, and Efoulan (Yaoundé). 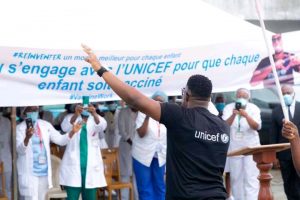