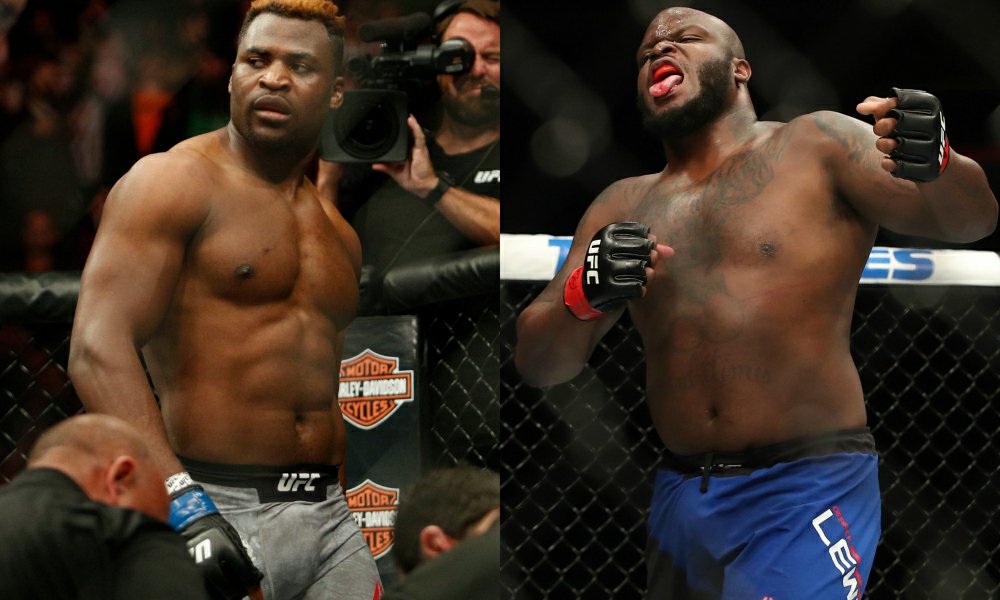 Ngannou was humbled by Miocic in his last fight as the champion exposed the French-Cameroonian’s ineptitude on the ground. Lewis scored an exciting late KO win over Marcin Tybura in his last bout. Ngannou and Lewis have exchanged words on social media so that only adds to the intrigue ahead of what could be a quick, but destructive battle. If Lewis wins, he could easily find himself close to his first title shot.

A victory for Ngannou puts him right back in the hunt as well.

Ortega secured his shot at a title with an emphatic first-round KO win over Frankie Edgar in March. Holloway was supposed to have faced Edgar in that bout, but an injury forced him out. He was set to challenge Khabib Nurmagomedov at UFC 223 after Tony Ferguson was injured, but that fell through after Holloway was ruled unfit to compete.

This fight with Ortega, should it come to fruition, would likely be the co-main event of the eve.