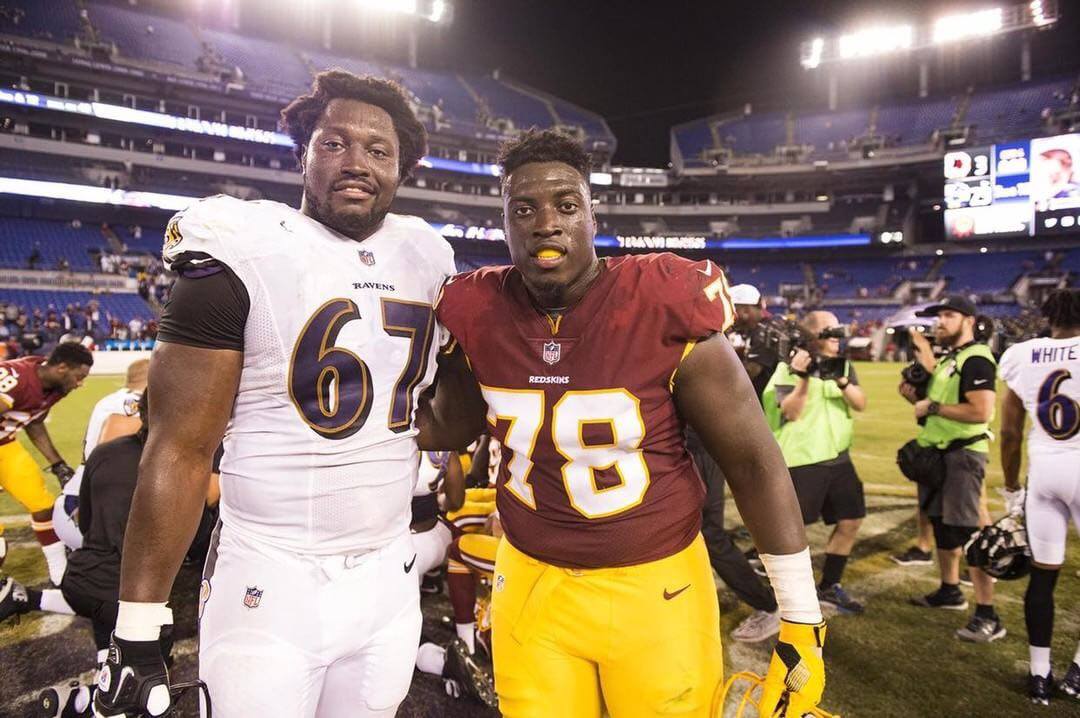 Years back it was unusual to see Cameroonians playing in one of America’s most watched sport, the NFL (National Football League). However, that is not the case today as more and more Cameroonians are been drafted into this league.

– Stephane Nembot is a 25-year-old football tackle who was drafted in 2016 into the Baltimore Ravens. He has origins from the West Region in Cameroon. 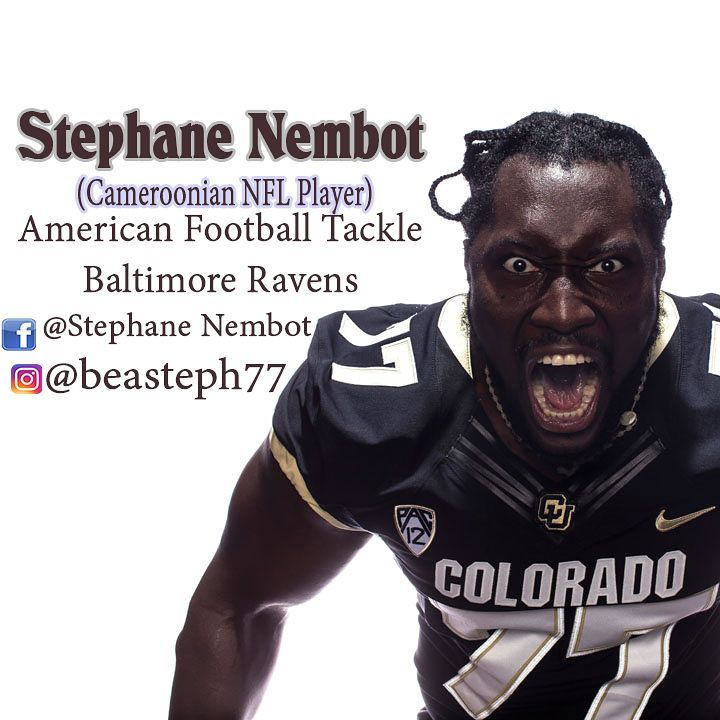 – Joey Mfonten Mbu Jr. is a 24-year old nose tackle who was drafted into the  Washington Redskins of the National Football League (NFL). He has origins from the North West Region.