One of Cameroon’s most popular female singer in recent times, Daphne has justified the critics surrounding the alleged Rumour about her been banned for 10 years from entering the USA.

Daphne Njie Gundem whose “banned News” trended in most media outlets has faced several critics from Fans and media about her choice of Visa and mistakes She could avoid.

Daphne today shared the news on her social media Pages of the Bad news for her haters, uploaded a picture as she arrived alongside her manager with the caption
#Ten year later(10ans plus tard). Atlanta USA. How time flies 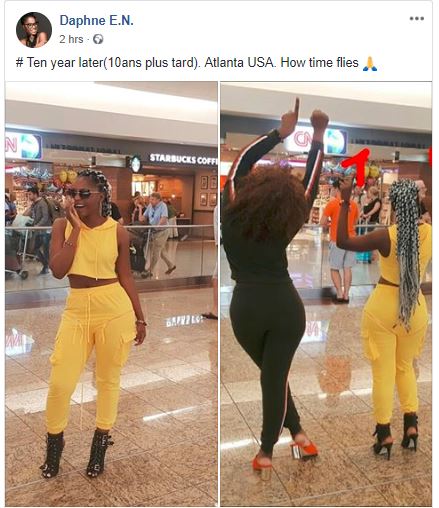 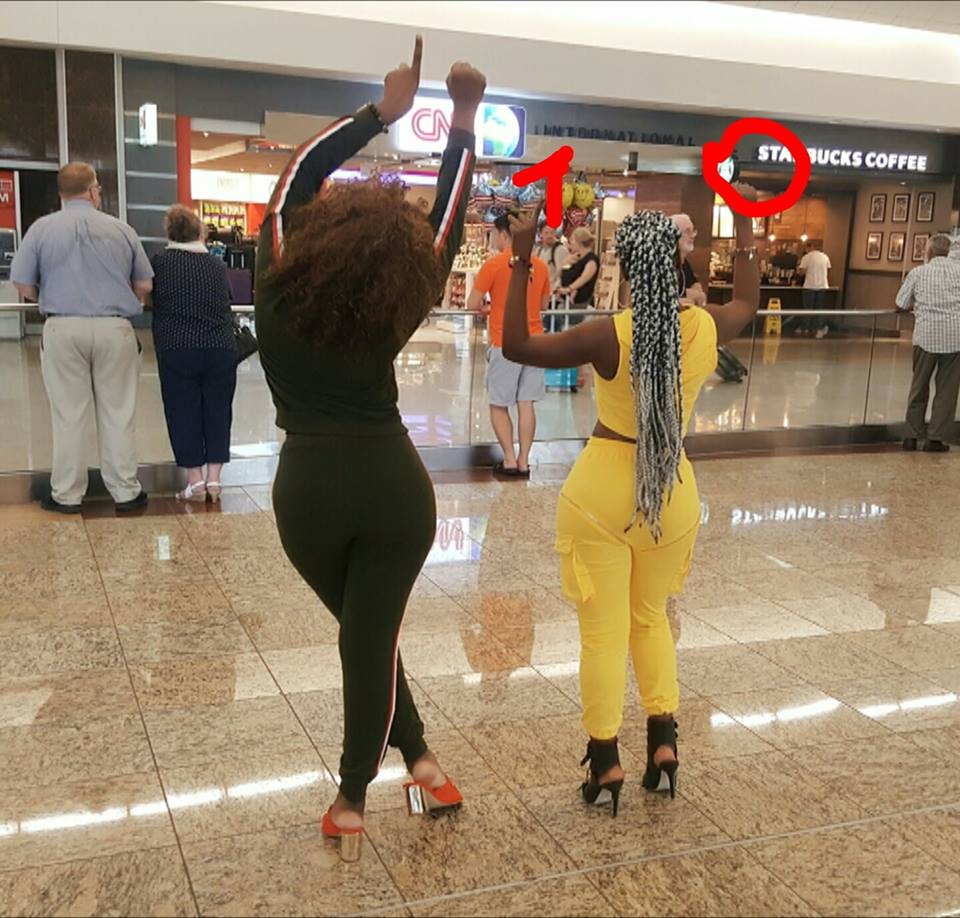 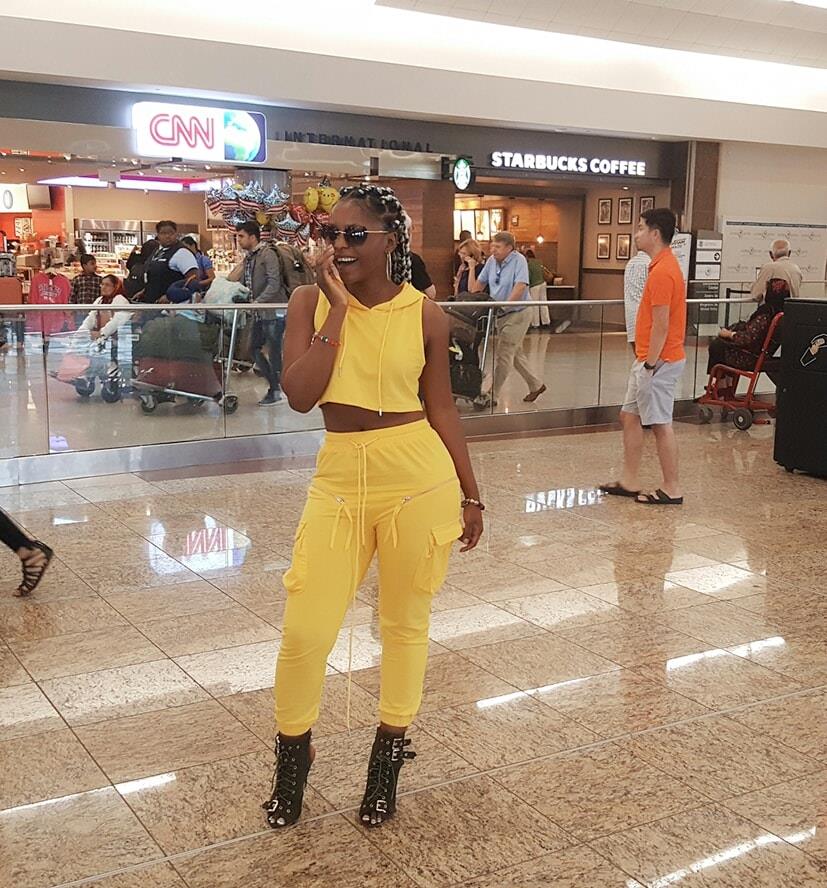